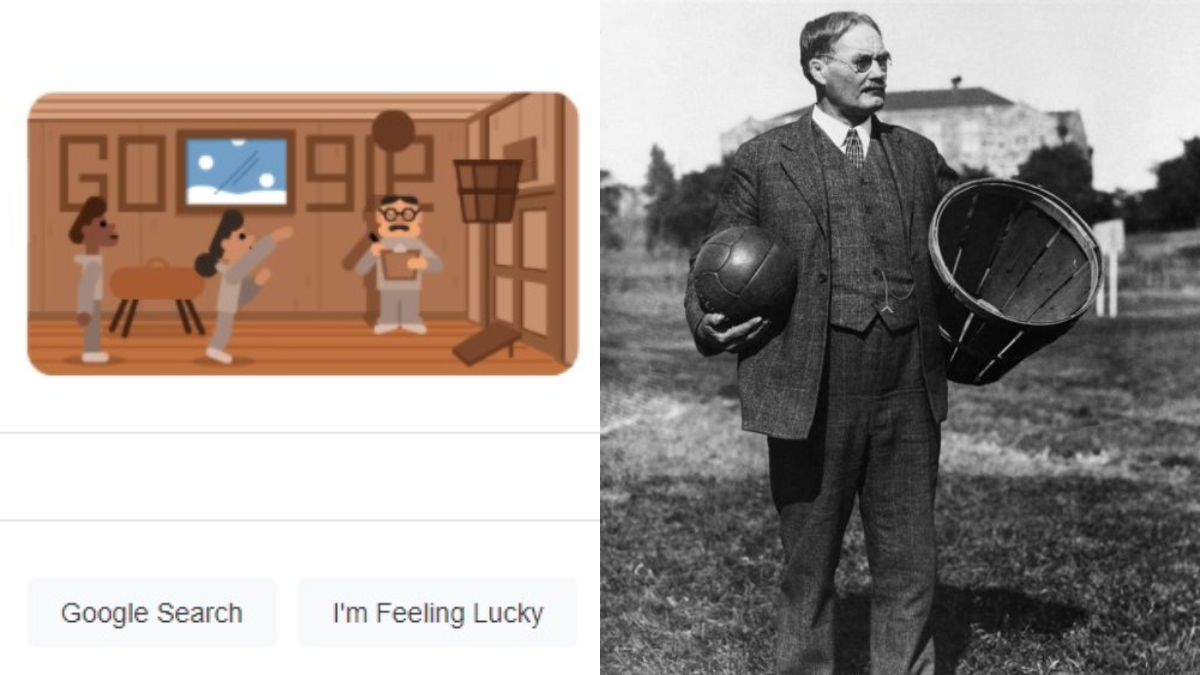 Washington [US], January 15: Search engine giant Google on Friday honoured Canadian-American physical educator, doctor, professor, and coach James Naismith, who invented the game of basketball in 1891. Google celebrated the legacy of Naismith for his invaluable contribution to sports. The animated doodle features two children who are trying to throw a ball into the basket and a man, who is a caricature version of Naismith standing with a clipboard. Dr James Naismith Google Doodle: Inventor of Basketball Gets an Animated Doodle.

Born on November 6, 1861, Naismith invented the game of basketball as a winter distraction. His students were forced to stay indoors due to the winters. It was too cold to play football and baseball. He then invented the game when tasked with devising an indoor game during the harsh New England winters. The game initially had teams of nine players and a combination of outdoor sports such as American football, soccer, and field hockey. Dr. James Naismith’s Original 13 Rules of Basketball, Foundation of FIBA and History of the Game.

“Today’s #GoogleDoodle celebrates James Naismith, who invented the game of basketball when tasked with devising an indoor game during the harsh New England winters. Today, the popularity of the sport has grown by leaps and (re)bounds across the globe,” Google India tweeted.

Despite initial distrust, the game of basketball rose to popularity over the following years. In 1936, basketball became an Olympic sport, and Naismith tossed the ball for the tip-off to kick off the first game.