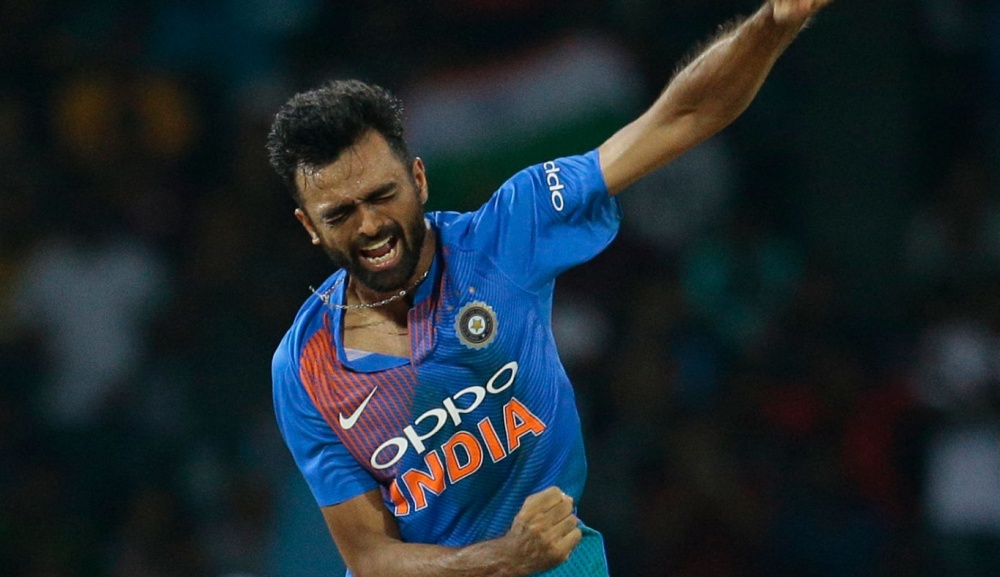 Saurashtra will look to register their third straight win of the season as they take on Goa in their upcoming clash. The encounter takes place at the Holkar Cricket Stadium in Indore on Friday (January 15). Jaydev Unadkat and Co have been on a roll so far with thumping victories over Vidarbha and Services. There aren’t many clinch in their armour which makes them favourites for this game as well. On the other hand, Goa didn’t start well with a six-run loss to Rajasthan. However, they bounced back brilliantly and thrashed Services by five wickets. Syed Mushtaq Ali Trophy 2021: Arjun Tendulkar Takes Maiden Wicket For Mumbai.

Skipper Amit Verma and opener Aditya Kaushik have delivered with the bat for Goa while Lakshay Garg has led their bowling attack well. On the other hand, the likes of Avi Barot, Prerak Mankad and Arpit Vasavada have done well for Saurashtra in the batting department. At the same time, Chetan Sakariya and skipper Jaydev Unadkat have done well with the ball. As both teams are coming off victories, fans can expect to witness an exciting contest. Meanwhile, fans can scroll down to get the live streaming, live telecast and other details of Goa vs Saurashtra clash.

(The above story first appeared on Reportr Door on Jan 15, 2021 06:03 PM IST. For more news and updates on politics, world, sports, entertainment and lifestyle, log on to our website reportrdoor.com).