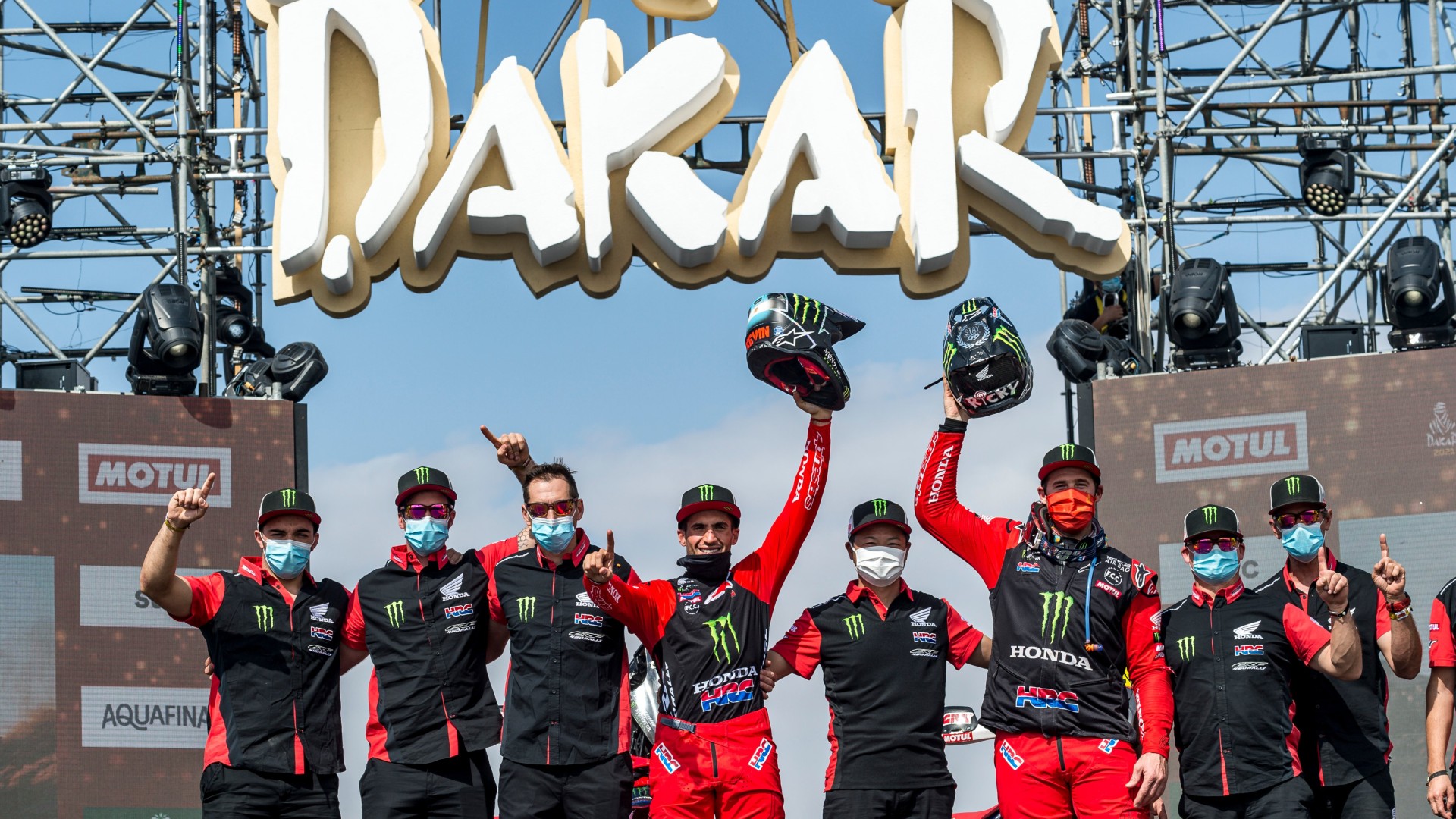 Riyadh: January 15: Argentine rider Kevin Benavides won his first Dakar Rally title on Friday, giving Honda back-to-back wins in the prestigious rally raid event in Saudi Arabia. Benavides’s team mate Ricky Brabec, who won the title last year, secured second place in the overall standings.Benavides’s title chances were given a boost when his advantage over KTM’s Sam Sunderland was revised up to 5 min 07 sec due to a failure with the organisers’ GPS equipment.

Benavides finished second in the 12th and final stage behind Brabec by 2 min 17 sec. With Sutherland finishing 13 minutes off the pace, the result was enough for Benavides to secure his first outright win in Dakar.

Benavides, 32, is the first Argentinian rider to win the Dakar Rally’s two-wheeler category. Brabec’s stage win helped him surpass Sutherland in the overall standings to make it a Honda 1-2. It is the first time since 1987 that the Japanese manufacturer has managed to secure the top two positions in the competition.

(The above story first appeared on Reportr Door on Jan 15, 2021 09:48 PM IST. For more news and updates on politics, world, sports, entertainment and lifestyle, log on to our website reportrdoor.com).