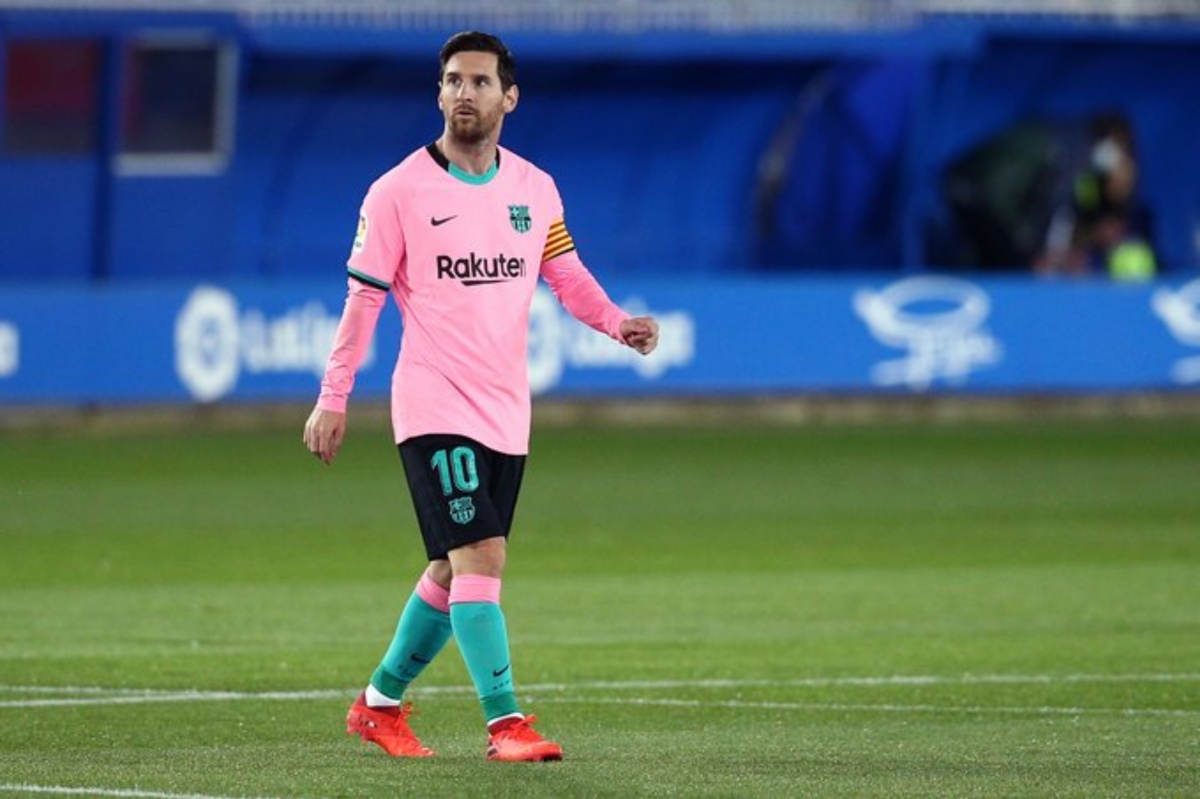 Lionel Messi had been ruled out of the semi-final match between Barcelona and Real Sociedad due to some discomfort. He was watching the game from the sidelines and celebrated the win with the team as he applauded Barcelona for 3-2 by penalties.  Ronald Koeman has been unsure about Messi’s fitness for the finals of the match. He said that we will have to wait for the next few days to see if Messi will be fit for the finals. Now, as per reports Barcelona has been moderately optimistic about the Argentine’s fitness in the finals of the match. The finals will be held on Sunday against Athletic Bilbao. Lionel Messi Injury Update: Ronald Koeman Unsure About Barcelona Captain’s Fitness for Supercopa de Espana 2021.

Messi is quite an important member of the team. The has been on a goal-scoring spree. The fans and the team management would obviously want him to feature in the playing XI for the team. After the conference, Ronald Koeman had praised the team for their performance. While speaking about Messi’s injury, he said, “Regarding Leo, we must wait the next days to know whether he is able to play.”

Talking about the semi-final game between Barcelona and Real Sociedad, Frenkie de Jong had scored a goal at the 39th minute of the match. Barcelona dominated the possession by 63 per cent, whereas, the rest 37 per cent were handled by the hosts.

(The above story first appeared on Reportr Door on Jan 15, 2021 01:42 PM IST. For more news and updates on politics, world, sports, entertainment and lifestyle, log on to our website reportrdoor.com).