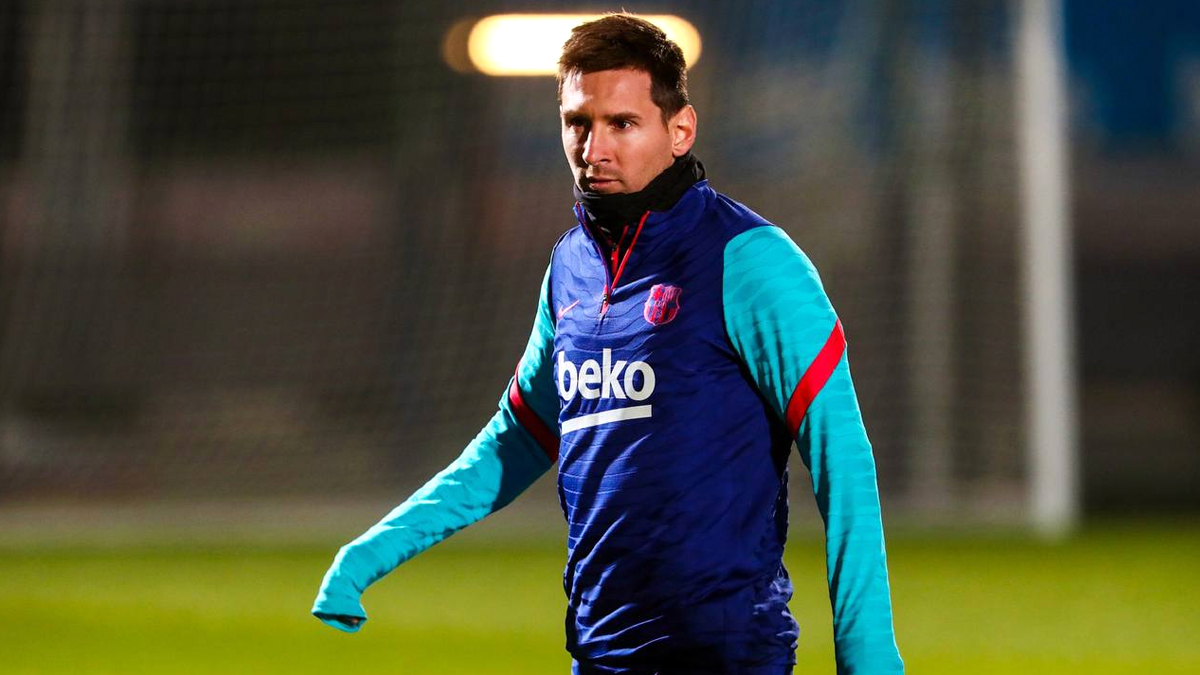 Barcelona are sweating over the fitness of Lionel Messi ahead of the Supercopa de Espana final on Sunday against Athletic Club.  The Argentine missed the semi-final clash against Real Sociedad due to muscle discomfort and there are doubts he will be ready for the summit clash in time. The Catalans got the better of La Real on penalties with Marc Andre ter Stegen saving two attempts during the shoot-out. Lionel Messi ‘Leads’ Barcelona From the Sidelines As Catalans Beat Real Sociedad in Supercopa de Espana.

Barcelona are ‘moderately optimistic’ about Lionel Messi’s participation on Sunday but nothing is being confirmed as of yet. The Argentine missed a training session ahead of the semi-finals and once again was absent from training at the Tito Vilanova de la Ciutat Esportiva field on Friday, raising further doubts over his fitness.

It is understood that Lionel Messi didn’t join his team-mates on the training field but did some work alone as he looks to get himself fit for the finals. Ronald Koeman following the win against Sociedad said they will have to wait for any updates on the Argentine’s fitness. ‘Regarding Leo, we must wait the next days to know whether he is able to play.’ The Barcelona manager said.

Lionel Messi is expected to travel with the team to Seville for the finals and a decision about his availability will be taken before the game. It is understood that the club will do a test on the 33-year-old’s injury on matchday and won’t be taking any unnecessary risks given the Argentine’s importance in the latter part of the series.

(The above story first appeared on Reportr Door on Jan 15, 2021 08:02 PM IST. For more news and updates on politics, world, sports, entertainment and lifestyle, log on to our website reportrdoor.com).