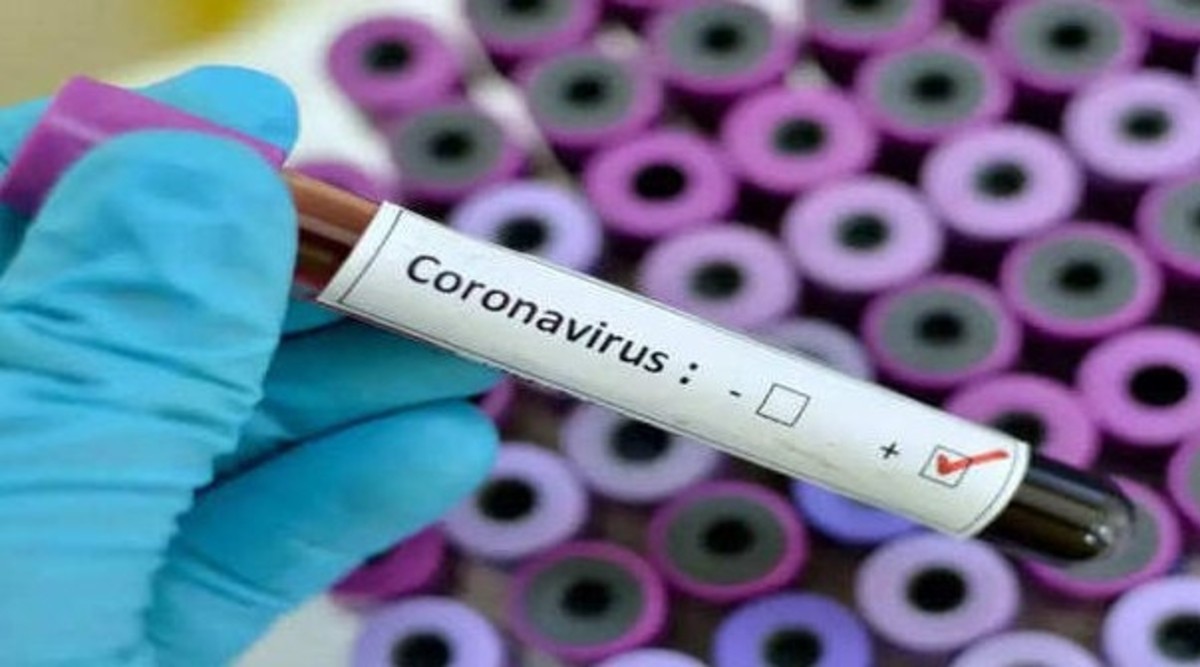 Melbourne, January 16: Two positive Covid-19 cases were reported on a charter flight on Saturday carrying tennis players and officials to Melbourne ahead of the Australian Open. As a result, all the players and passengers onboard will now have to stay in two weeks of strict hotel quarantine.

“Two positive COVID-19 tests were returned from one of the charter flights into Melbourne in the past 24 hours. There were 79 people on the flight, including 67 passengers, of which 24 are players,” the Australia Open said in a statement.

“The two positive tests have been returned by a member of the flight crew and a passenger who is not a player, who returned a negative test within 72 hours prior to boarding the flight. All passengers from the flight are already in quarantine hotels and the two positive cases transferred to a health hotel. The 24 players on the flight will not be able to leave their hotels rooms for 14 days and until they are medically cleared. They will not be eligible to practise,” it added. Andy Murray Tests Positive For COVID-19 Weeks Ahead of Australian Open 2021.

Australia has agreed to accept about 1,200 players, officials and staff on 15 flights for the major sporting event that is due to begin next month.

Australian Open Tournament Director said, “We are communicating with everyone on this flight, and particularly the playing group whose conditions have now changed, to ensure their needs are being catered to as much as possible, and that they are fully appraised of the situation. Our thoughts are with the two people who tested positive on the flight and we wish them well for their recovery.”