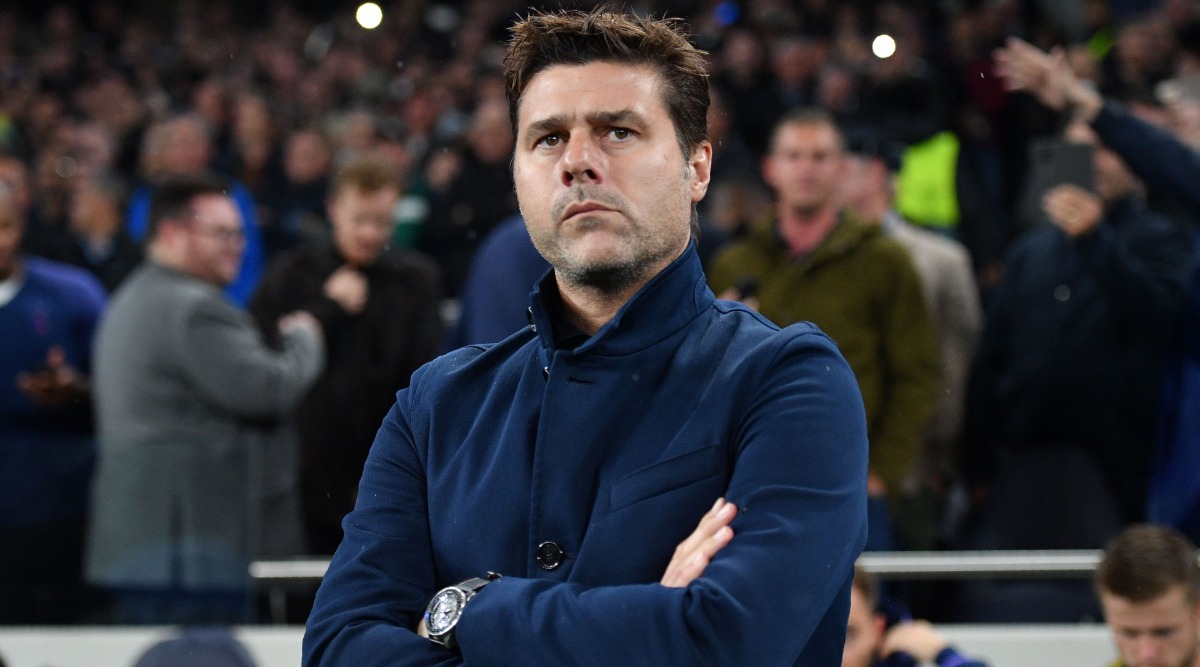 Paris, January 16: Mauricio Pochettino, the manager of Paris Saint-Germain (PSG) has tested positive for Covid-19, the club announced on Saturday. As a result, the coach will now enter isolation and his assistants Jesus Perez and Miguel D’Agostino, will take over for the side’s match against Angers later today.

“Paris Saint-Germain coach Mauricio Pochettino has tested positive for COVID-19. He will therefore enter isolation and is subject to the appropriate health protocols,” PSG said in an official statement. “His assistants Jesus Perez and Miguel D’Agostino, will take over for match in Angers,” it added. PSG Announce Mauricio Pochettino as New Manager Until June 2022.

PSG will also be without Colin Dagba, Thilo Kehrer and Rafinha for the match against Angers due to Covid-19. Juan Bernat will also miss the clash due to a knee injury and goalkeeper Alexandre Letellier is unavailable because of an elbow problem.

Pochettino had replaced Thomas Tuchel as the coach of PSG earlier this month. The side has won two matches and has drawn one since Pochettino took charge.

The 2-1 win against Marseille on Wednesday saw PSG lift the Trophee des Champions, the first trophy Pochettino has won as a coach. PSG are currently second in Ligue 1 standings and the side is just one point behind leaders Lyon after 19 matches.