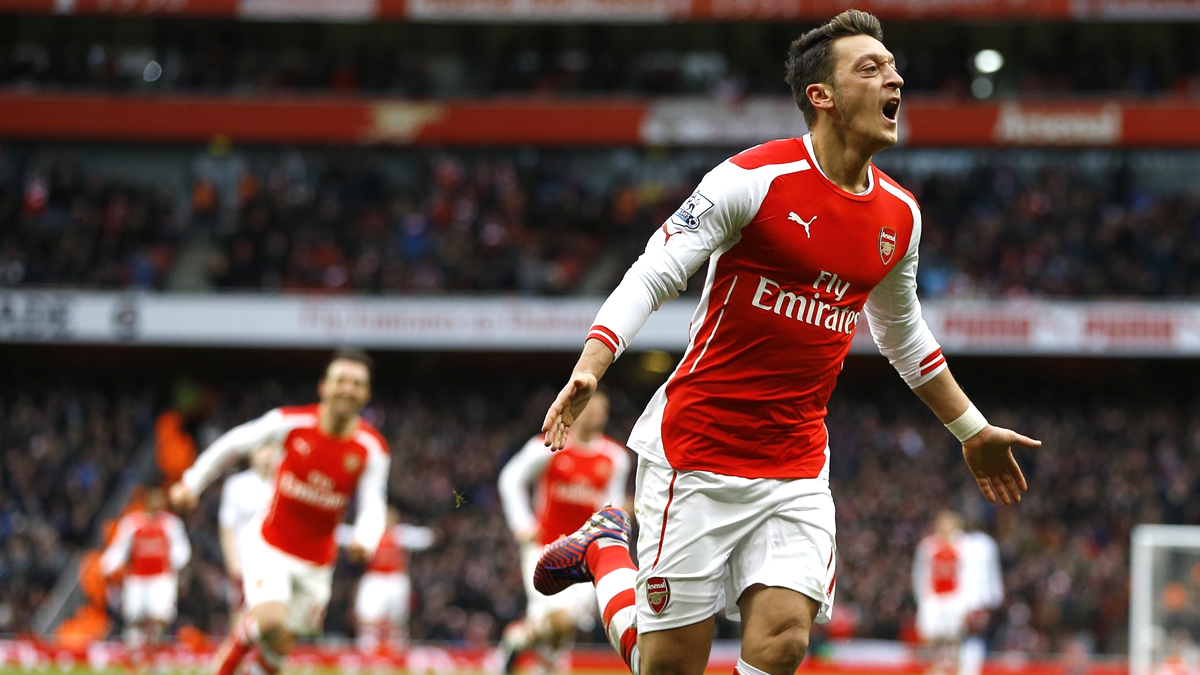 Mesut Ozil is close to reaching an agreement with Arsenal that will allow him to terminate his contract and join Fenerbahce in this transfer window. Talks have been ongoing for several weeks between the player and the club and they are reportedly set to reach a settlement to terminate the German star’s contract and end his seven and half-years spell at the Emirates. Messi’s contract at Arsenal expires on June 30 but the player could depart the club this weekend if they can finalise the deal. Lionel Messi Injury Update: Barcelona Skipper Misses Training Session Ahead of Supercopa de Espana 2021 Final.

Ozil’s future at Arsenal has been in the air for several months now and the question has always been when he will leave the club having fallen out of favour. His £350,000-a-week deal has grown to become a burden for the club especially after Ozil was left out of the Premier League and Europa League squads by manager Mikel Arteta. The 32-year-old has not played for Arsenal since football resumed after the COVID19 halt. Mauricio Pochettino, PSG Manager, Tests Positive for COVID-19.

Fenerbahce are the favourites to sign the German, who will join as a free agent. Major League Soccer club DC United were also linked with Ozil, who in a Q&A session on Twitter said Turkey and US were the only “two countries I want to play football in before I retire”. Ozil had also described Fenerbahce as the Turkish version of Real Madrid and himself as a childhood fan of the club.

Ozil is expected to join the Turkish club within the next few days after reaching a final settlement with Arsenal to terminate his contract. His agent Erkut Sogut had almost confirmed Ozil’s transfer to the Turkish club when he said “Everyone knows that Mesut is from Fenerbahce. Mesut is not just a football player. Mesut is Fenerbahce. He always said that if he came to Turkey, he would only play for Fenerbahce. I think it is very important that Mesut comes not only as a footballer but also as a lover of Fenerbahce.”

The 32-year-old playmaker, who lifted the 2014 FIFA World Cup with Germany and also represented the country in 90 matches, has Turkish heritage and has maintained strong links with his ancestors’ country. His departure from Arsenal will draw the curtains on a seven-and-a-half-year spell which started when he signed from Real Madrid for 42.4m Pounds in 2013.

He won three FA Cups with the North London club but failed to quite bring the same joy that was expected of him. His best season with the Gunners came in 2015-16 season when Ozil returned with 19 assists in the Premier League and also won the Club’s Player of the Year award.

(The above story first appeared on Reportr Door on Jan 16, 2021 06:40 PM IST. For more news and updates on politics, world, sports, entertainment and lifestyle, log on to our website reportrdoor.com).