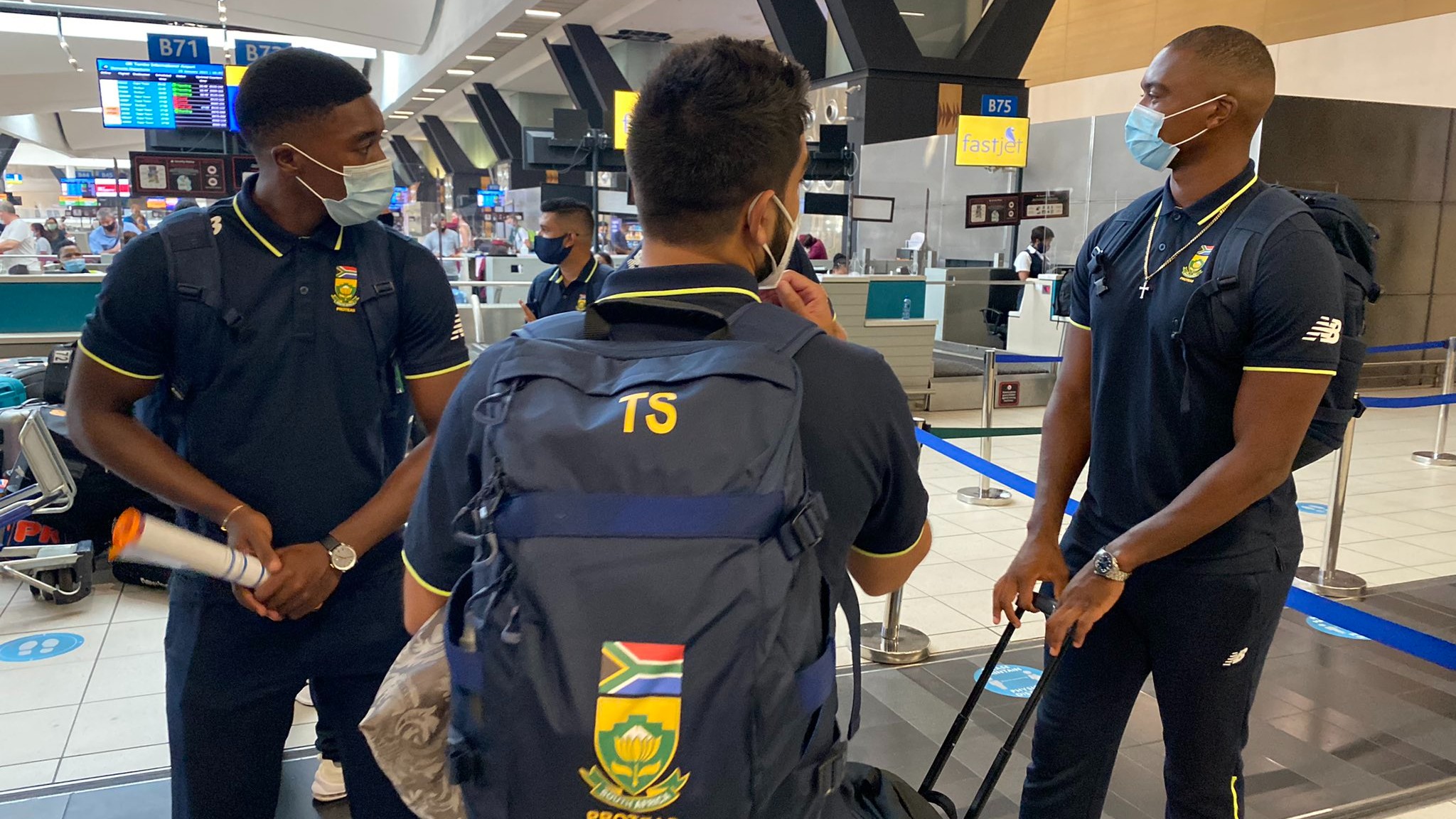 The two-match series between Pakistan and South Africa will start in Karachi from January 26 while the T20 series will begin from February 11.

CSA on Friday said that Marco Jansen has replaced Ottniel Baartman, who has been ruled out “due to medical reasons of a separate nature.” Meanwhile, Aleem Dar will be officiating in his first-ever Test at home, while on-field umpire Ahsan Raza and match referee Mohammad Javed Malik will also make their Test debuts as the Pakistan Cricket Board (PCB), on behalf of the International Cricket Council (ICC), on Saturday confirmed match officials for the Test series. Pakistan vs South Africa 2021: Aleem Dar Delighted to Officiate in His First-Ever Test at Home.

Commenting on the appointment, Aleem Dar said: “It will definitely be an emotional moment for me to umpire in a Test involving Pakistan. It has been nearly a 17-year and 132-Test wait, but it’s about to be over. Like the players, the match officials also want to umpire in matches on home ground, something we achieve in white-ball cricket, but Test cricket remains the pinnacle format and I am delighted that I will be standing in the two Tests between two excellent sides.”