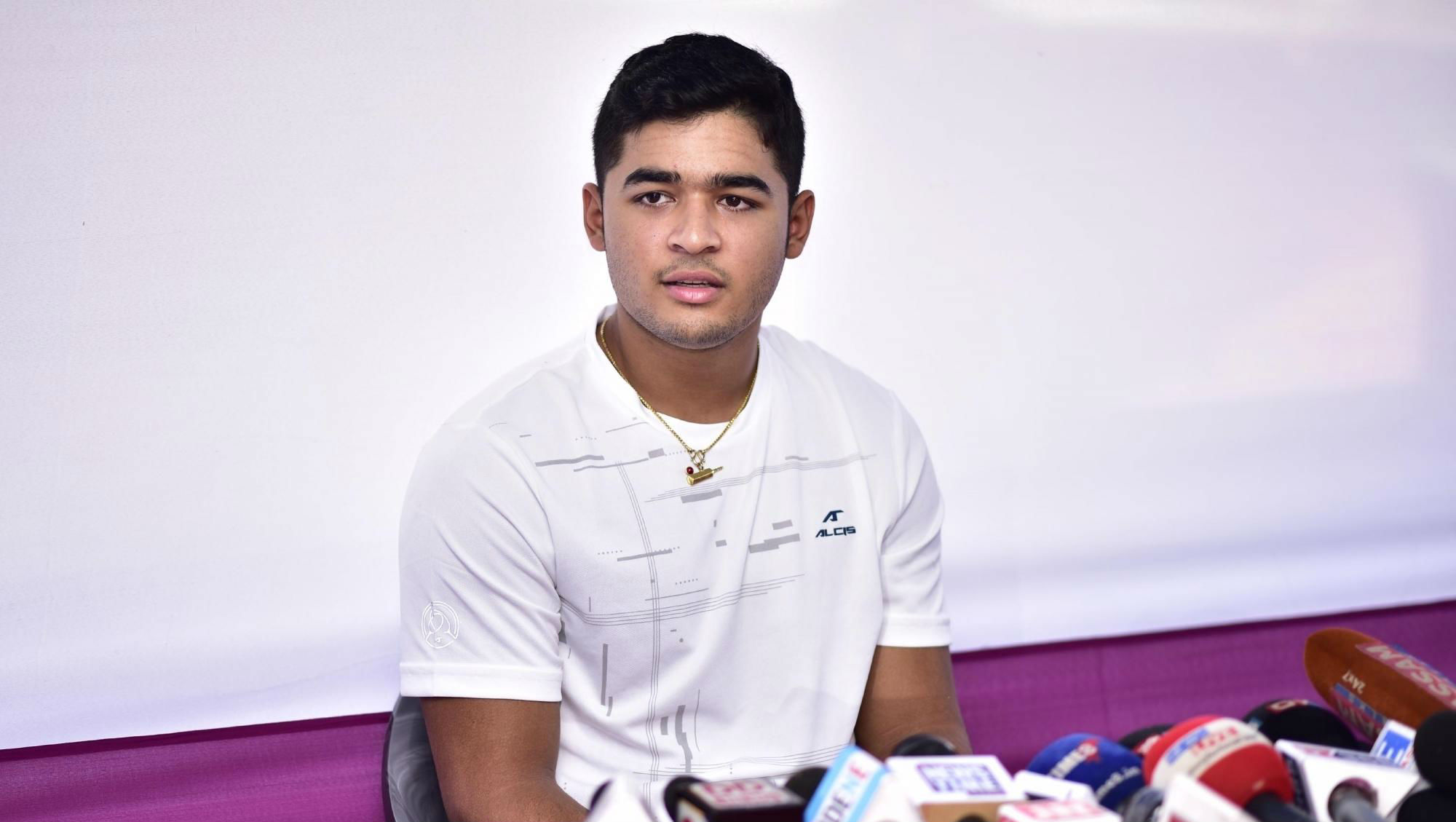 Bengal won the toss and elected to bowl, but could not make use of the conditions as Assam rode a 77-run unbeaten effort from Parag to put up a healthy 157 for 5 in their quota of 20 overs. Bengal finished on 144 for 8.

Earlier, Bengal removed the Assam openers early but a 76-run partnership between Denish Das and Parag for the third wicket resurrected their innings.

Denish scored 34 off 36 balls before departing, but aided by a floored chance Parag did some heavy hitting to remain not out on 77 off 54 balls with five boundaries and an equal number of sixes. None of the Bengal bowlers were spared as he beautifully paced his innings to prop up the total.

Bengal began the chase in familiar fashion with Shreevats Goswami and Vivek Singh finding boundaries at ease. But they perished to bad shots on 16 and 21 respectively letting go of any advantage that Bengal had.

Skipper Anustup Majumdar held on to one side but found no support other than Manoj Tiwary who scored a brisk 33. He remained not out on 48 off 47 in a losing cause.

“It was a bad day at work. We floundered in every department. But the team will pick itself up and fight in the last match. We are not giving up hope for qualifying,” Anustup said after the tie in a statement issued by the Cricket Association of Bengal (CAB). Bengal will next lock horns with Tamil Nadu on Monday.