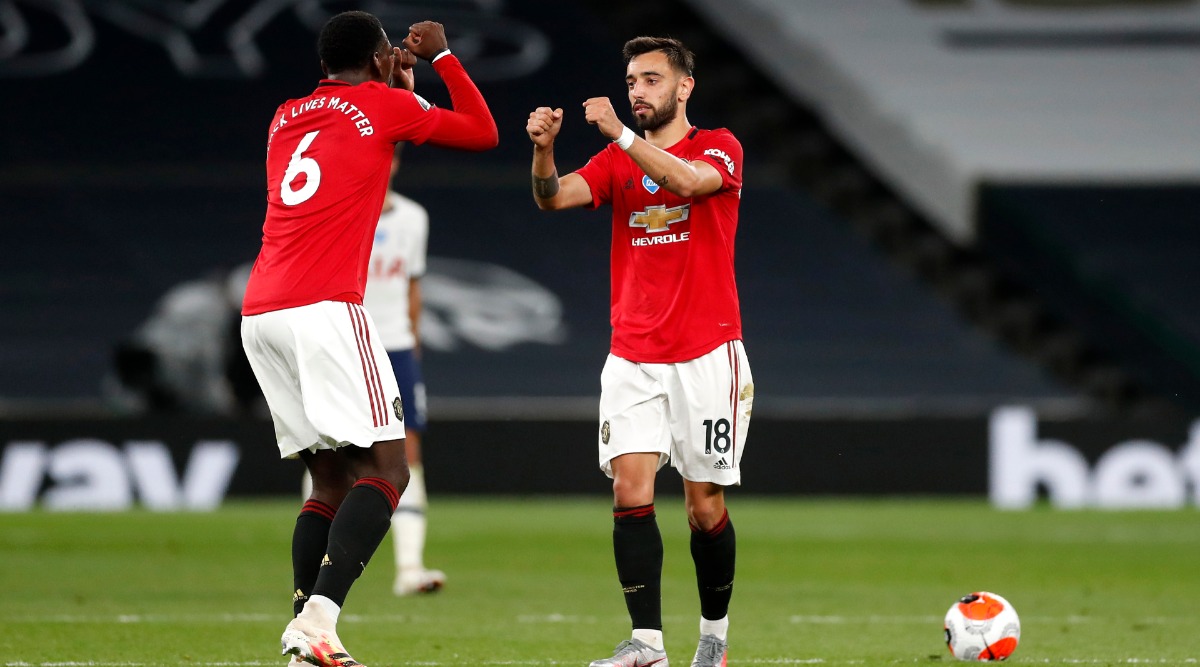 Liverpool is all set to take on Manchester United in the EPL2020-21 match. Now ahead of the match Liverpool manager Jurgen Klopp underlined the number of a large number of spot-kicks earned by Manchester United. If one might recall, Liverpool’s two penalty appeals were turned down during their recent defeat against Southampton by 1-0. Manchester United boss Ole Gunnar Solskjaer and other Premier League bosses are leaving no stone unturned to influence the referees to not give Man United a penalty. Now, Bruno Fernandes had joined the bandwagon and said that the Klopp should top complaining. Bruno Fernandes Scripts Premier League Record and Matches Cristiano Ronaldo’s Tally With Player of the Month Award.

“You always see what people say, but I really don’t care. I’m not focused on what they’re saying. We have really quick players up front,” said Fernandes during the press conference. He further explained that Anthony Martial is one of the best players who could go one against one in the box. The Portugal star further named Marcus Rashford who can take away the ball from the opponent at any given time. While speaking specifically about penalties, Fernandes said, “It’s normal that sometimes, because of that, they will be tripped and will fall and they gain penalties.”

He further slammed Jurgen Klopp by saying that he pays no heed to what people say. “People can talk and say what they want. But for me and the team, the main point is continuing to do the right things and when we get a penalty, just scoring.” Talking about the game, the match will begin at 10.00 PM IST.

(The above story first appeared on Reportr Door on Jan 17, 2021 10:31 AM IST. For more news and updates on politics, world, sports, entertainment and lifestyle, log on to our website reportrdoor.com).