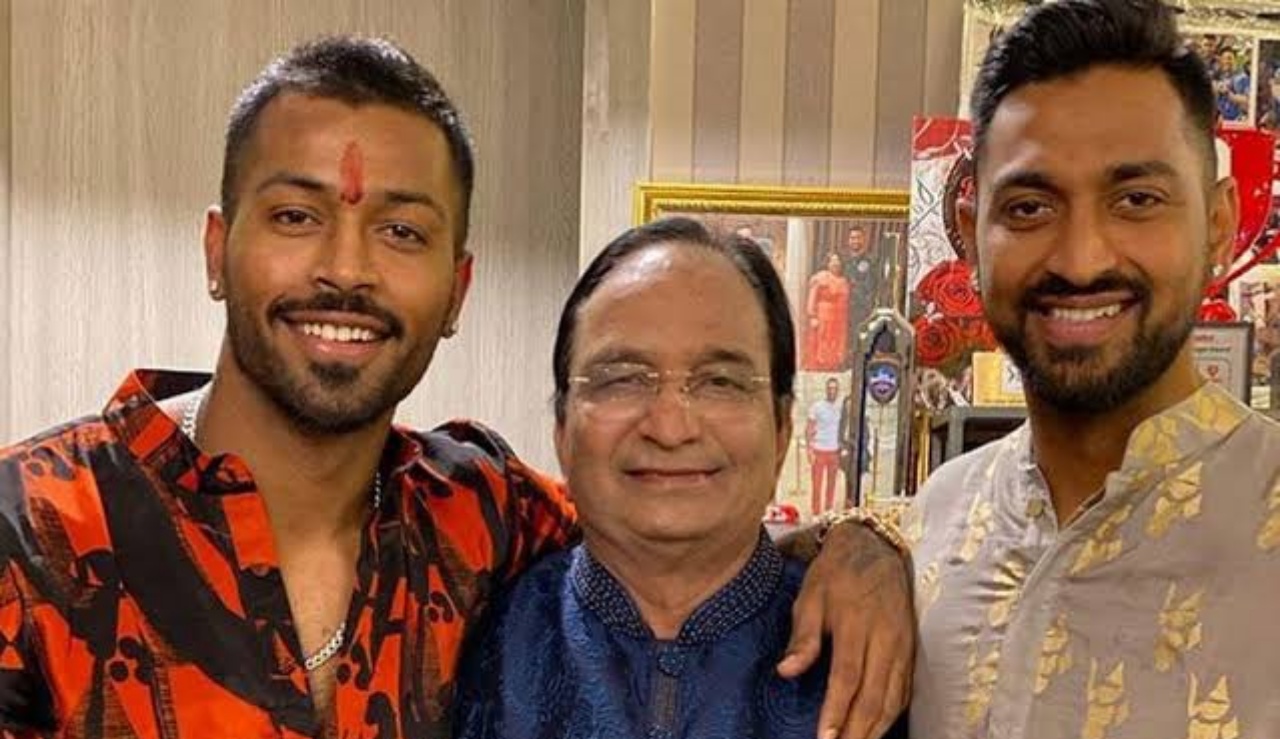 Hardik and Krunal Pandya lost their father a couple of days ago to a cardiac arrest. Both brothers completed the last rites of his father. Needless to say that the family is having quite a difficult time coping with the loss of their father. Now Hardik Pandya took to social media and posted an emotional note for his late father. He posted a few pictures with his father and had an emotional caption to it. Pandya said that it is quite difficult to accept that his father is no more. Virat Kohli Condoles Death of Krunal and Hardik Pandya’s Father Himanshu Pandya.

In the note, he further owed every bit of success to his father. “We love you and will always do Your name will always stay on top. But I know one thing you are looking after us from above the same way you did here !” read a part of the note. Now let’s have a look at the post on social media below:

It is surely very difficult to accept such a loss and the fans have also consoled the death of his father. Virat Kohli had also posted a tweeted on social media and posted a tweet.

(The above story first appeared on Reportr Door on Jan 17, 2021 01:29 PM IST. For more news and updates on politics, world, sports, entertainment and lifestyle, log on to our website reportrdoor.com).