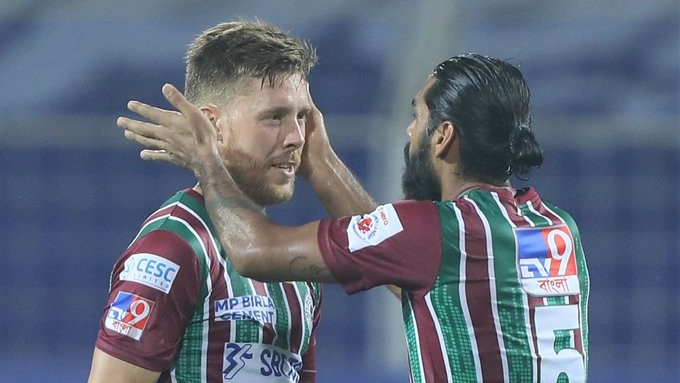 In the second game of the ISL 2020-21 match between FC Goa and ATK Mohan Bagan at the Fatorda Stadium in Goa. Placed on number two of the ISL 2020-21 points table, ATK Mohun Bagan had 20 points in its kitty. FC Goa is placed on number three with 18 points in their kitty and is on number three. In this article, we shall bring to you the live streaming and online telecast details of the game, but before that let’s have a look at the preview of the game. ATK Mohun Bagan has won six games out of 10. They have lost a couple of games and faced an equal number of draws. Indian Super League 2020–21 Points Table Updated.

So ATK Mohun Bagan has 20 points in their kitty. The team has won their last two matches and would be aiming to their third game in a row.FC Goa is placed on number three with five wins out of 11.  The team has faced three losses and an equal number of draws. The Gaurs has 18 points and lost their last game and would b aiming to make a comeback. Now, let’s have a look at the live streaming details below:

(The above story first appeared on Reportr Door on Jan 17, 2021 06:54 PM IST. For more news and updates on politics, world, sports, entertainment and lifestyle, log on to our website reportrdoor.com). 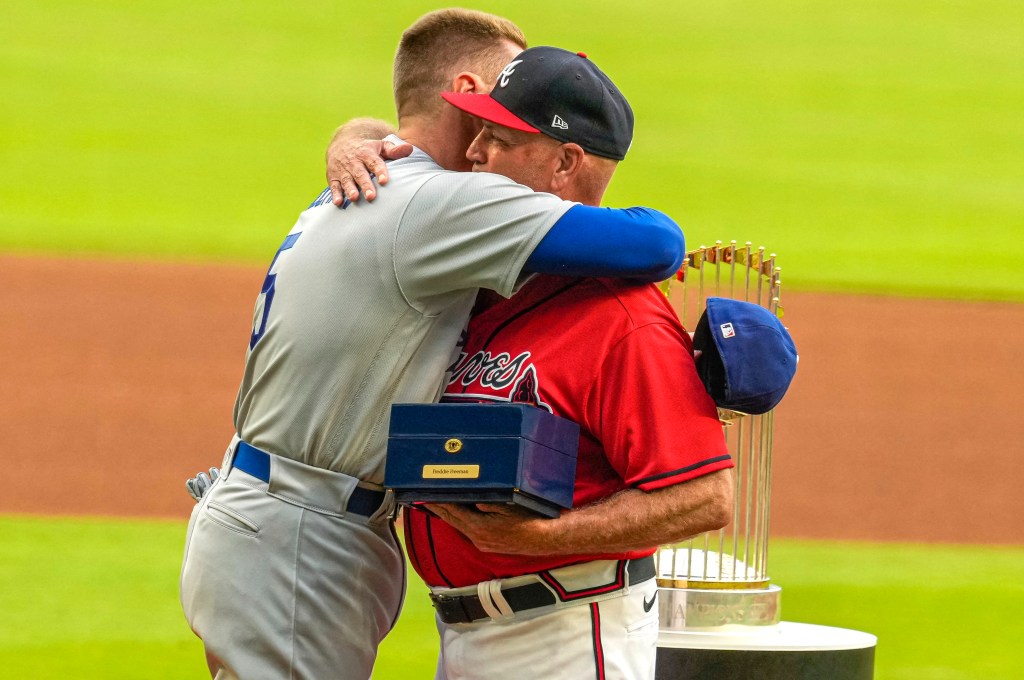