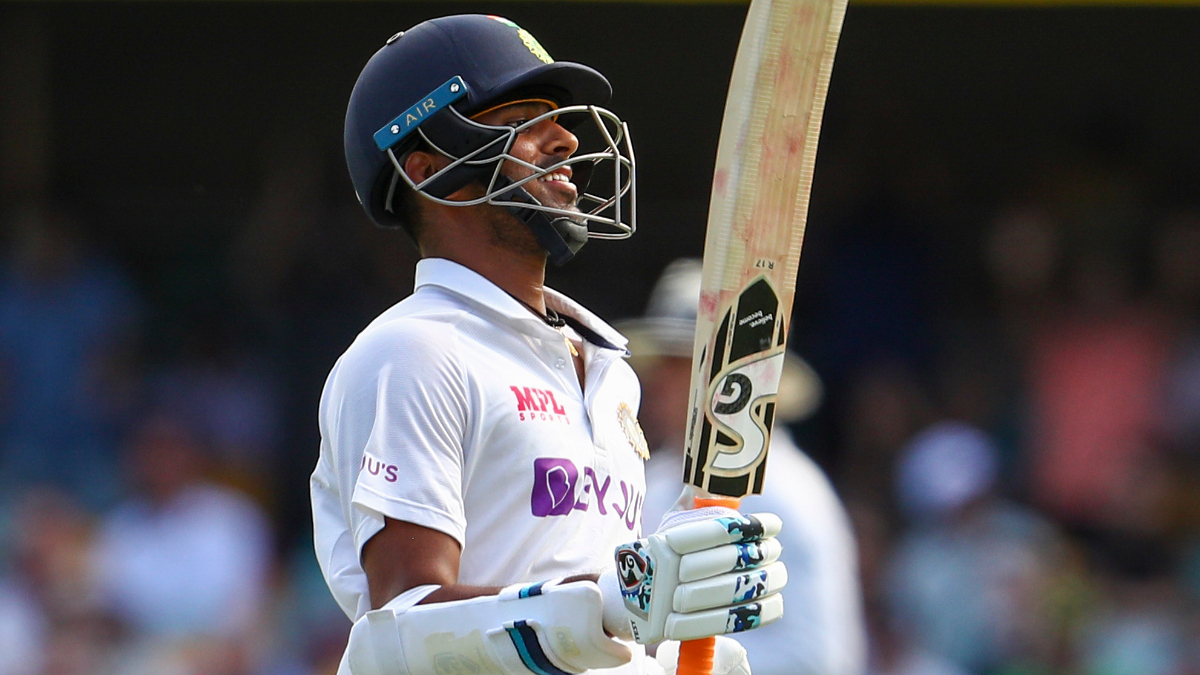 Washington Sundar and Shardul Thakur stitched a valuable 123-run stand for the seventh wicket and helped India narrow down on Australia’s first innings total of 369. Thanks to the partnership India posted 336 and left Australia with a feeble lead of 33 runs. While Sundar scored 62, Thakur, who came in to bat at number eight, scored 67. The duo joined forces after India were left tottering at 186 for six. India vs Australia 4th Test 2021 Highlights Day 3.

Sundar and Thakur battled the new ball as well and frustrated the Australian bowling line-up. While Sundar smashed seven fours and a six, Thakur was little aggressive than him and slammed nine fours and two sixes. Meanwhile, here are some stat highlights from day three. Virat Kohli, Virender Sehwag and Other Netizens Hail Washington Sundar & Shardul Thakur for Their Record Century Partnership During IND vs AUS 4th Test 2021, Day 3 (See Reactions).

# Both Sundar and Thakur scored their respective half-centuries.

# Sundar becomes the second Indian player to score a 50+ and take three-plus wickets in debut innings after Dattu Phadkar.

# Sundar becomes the third Indian player to score a 50+ and take three-plus wickets in debut Test.

# This is the highest seventh wicket partnership for India vs Australia at the Gabba.

After Sundar and Thakur, Mohammed Siraj chipped in with valuable 13 runs as well. For Australia, Josh Hazlewood scalped a five-wicket haul. At close of play on day three, Australia were 21 for none with David Warner and Marcus Harris batting on 20 and one respectively.

(The above story first appeared on Reportr Door on Jan 17, 2021 01:48 PM IST. For more news and updates on politics, world, sports, entertainment and lifestyle, log on to our website reportrdoor.com).