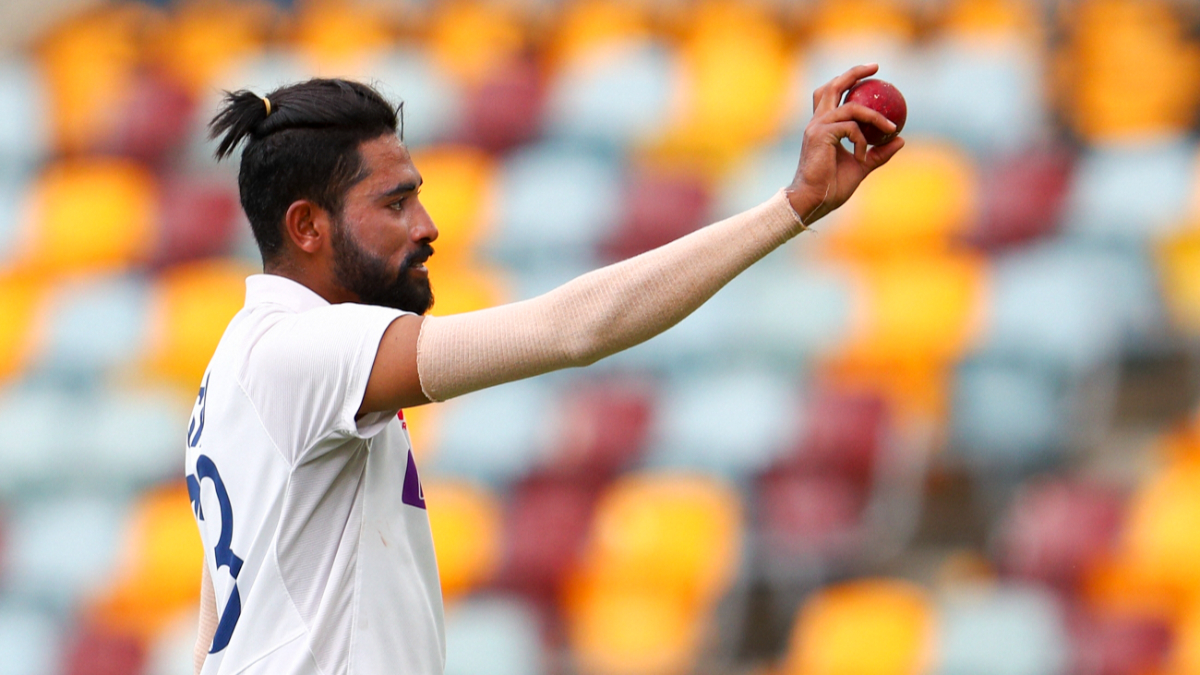 The India vs Australia 4th Test at The Gabba in Brisbane is nicely poised with India being set a target of 328 runs. The Test moves into the day five with India needing 324 more runs to win. The play on day four was called off following rains in Brisbane. The weather in Brisbane is predicted to play spoilsport on day five with chances of rain and thunderstorms. On day four, Mohammed Siraj shined for the visitors as he scalped a five-wicket haul to bowl out Australia for 294. Brisbane Weather for January 19: Hourly Rain Forecast for Day 5 of the India vs Australia 4th Test 2021 at The Gabba.

Apart from Siraj, Shardul Thakur picked four wickets while spinner Washington Sundar chipped in with a wicket as well. Australia began the day four on an overnight score of 21 for no loss. Openers David Warner and Marcus Harris did a fine job and posted 89 runs for the first wicket. Thakur then struck and opened the gates with Sundar removing Warner soon after.

# Siraj became the fifth Indian Bowler to take a five-fer at The Gabba in Brisbane.

# Australia were bowled out at The Gabba in both the innings of a Test only for third time since 1987.

# The last time neither team made 400+ total in a series in Australia was in 1989/90 between hosts and Pakistan.

India’s response was then cut short after rain stopped play and resulted in the day’s end. Rohit Sharma was batting on four while Shubman Gill was yet to open his mark when heavens opened up.

(The above story first appeared on Reportr Door on Jan 18, 2021 01:20 PM IST. For more news and updates on politics, world, sports, entertainment and lifestyle, log on to our website reportrdoor.com).