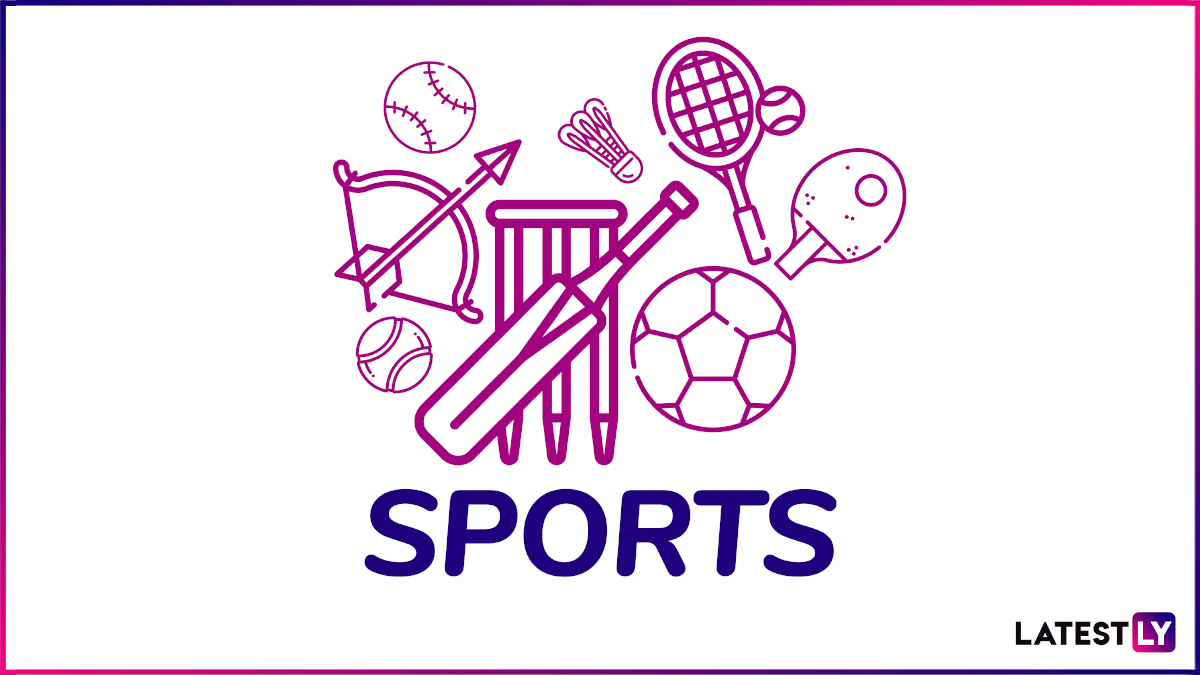 Lionel Messi was sent off for the first time in his Barcelona career as Athletic Bilbao stunned the Catalan Giants in the Spanish Super Cup 2021 finals to lift the title.

India will hope to bowl out Australia and limit the target to a chasable total when play begins on day 4 of the India vs Australia fourth Test. India were bowled out for 336 and handed Australia a 33-run lead in the first innings. The hosts since consolidated that to a 54-run lead with 10 wickets still in hand and will hope to score quickly on day 4 to set India a big target as they chase a series win at the Gabba. At stumps on day 3, Australia were on 21/0 with openers David Warner and Marcus Harris at the crease. Meanwhile, we bring you all the live sports breaking news, top stories about all sports and sportspersons from around the world and the latest updates on match results, live scores, transfer news and rumours, injury updates, retirement news of players and birthdays of sports stars and every important sports news you need to know. Syed Mushtaq Ali Trophy 2021: Andhra Pradesh Beat Kerala by 6 Wickets in Elite Group E Match.

In football, Liverpool and Manchester United played a goalless draw at Anfield while Tottenham Hotspur beat Sheffield United 3-1 and Leicester City beat Southampton 2-0 to climb on top of the Premier League points table. In the Indian Super League, NorthEast United FC finally ended their seven-match winless run with a 2-1 win over Jamshedpur FC but ATK Mohun Bagan were held to 1-1 draw at the Fatorda with substitute Ishan Pandita coming off the bench to score a late equaliser after Edu Garcia’s free-kick had put ATK Mohun Bagan ahead. IND vs AUS 4th Test 2021: Virender Sehwag Says ‘Team India’s Courage Can Be Described As Dabanng’.

Defending Olympic champion Carolina Marin beat top-seed Tai-Tzu-Ying in the Thailand Open final to clinch the women’s singles title and bolster her chances of retaining the gold in Tokyo. Viktor Axelsen beat Angus Long to win the men’s singles title at the Thailand Open. Marin beat Tzu-Ying 21-9, 21-16 in 42 minutes to win the women’s final while Axelsen needed only 44 minutes to crash Long 21-14, 21-14.

Barcelona are set to play Athletic Bilbao in the Supercopa de Espana final on Sunday midnight while Juventus visit Inter Milan in a big Derby D’Italia clash in the Serie A.