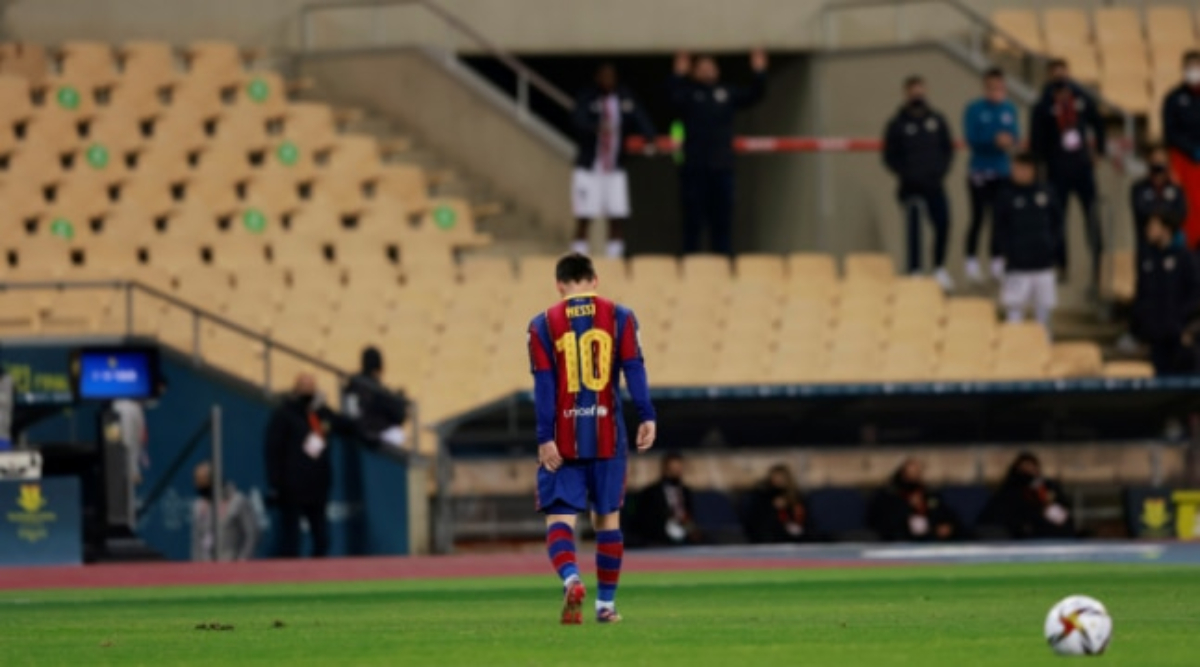 Seville, Jan 18: Star striker Lionel Messi was handed his first-ever red card of his Barcelona career during their 2-3 defeat against Athletic Club in the Spanish Super Cup final.

The incident happened in extra time of Sunday’s game when Messi was handed the red card for violent conduct against Athletic forward Asier Villalibre, reports goal.com.

It was the first red card the Argentine has ever received as a Barcelona player, coming in his 753rd appearance for the club. Lionel Messi Handed First Red Card of Barcelona Career for Off-the-Ball Incident During Catalan Giants’ Defeat in Spanish Super Cup 2021 Final to Athletic Bilbao (Watch Video).

Earlier, Antoine Griezmann scored the first goal of the match, putting Barcelona ahead in the 40th minute. However, the lead lasted for just two minutes as Oscar de Marcos netted an equalizer for Athletic.

Griezmann then again put Barca in the lead in the 70th minute. However, Athletic club’s Asier Villalibre levelled the score in the 90th minute before Inaki Williams scored the winning goal three minutes later.

(The above story first appeared on Reportr Door on Jan 18, 2021 10:29 AM IST. For more news and updates on politics, world, sports, entertainment and lifestyle, log on to our website reportrdoor.com). 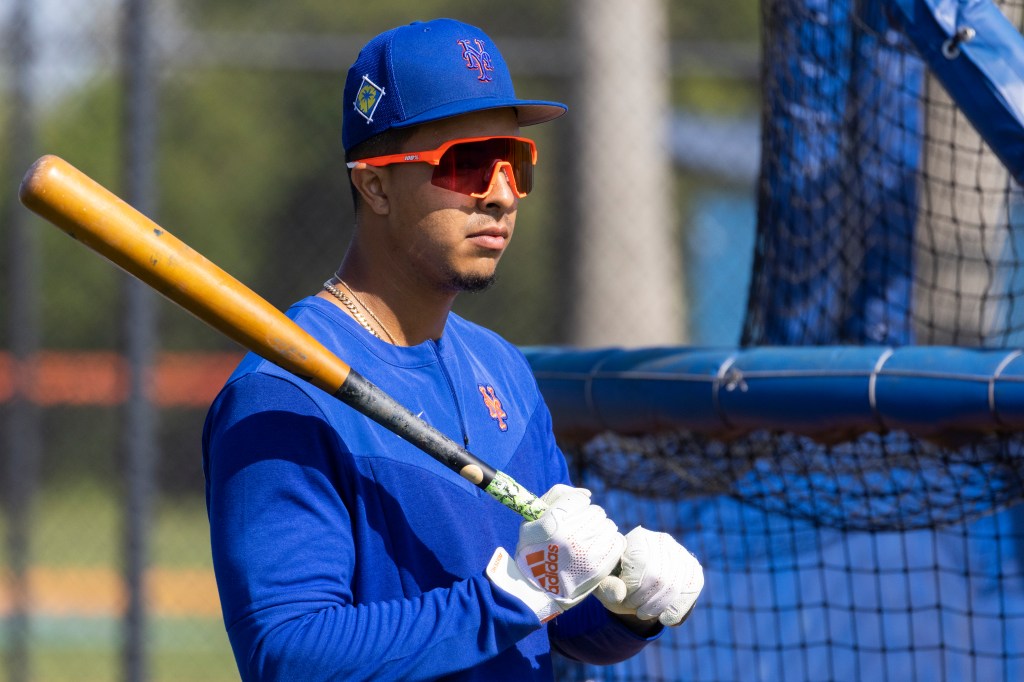