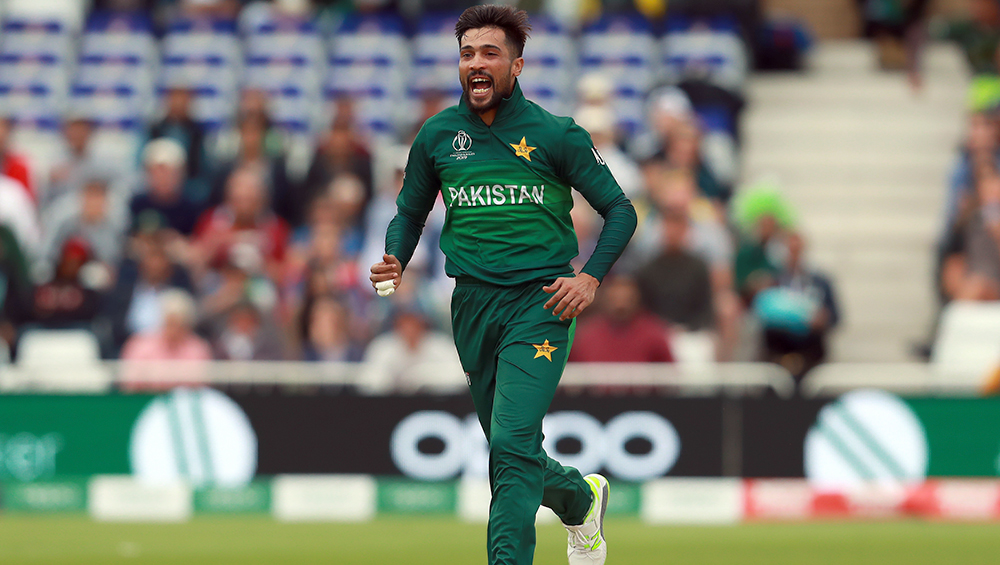 Pakistan cricketer Mohammad Amir had announced an indefinite break from international cricket in December 2020 after being ignored for the tour of New Zealand in the same month. But some reports had suggested that the pacer might be close to reversing that decision, however, the 28-year-old has confirmed that he will only be available in the national team set-up once the current management leaves. Mohammad Amir Retired Due to Just One Person, Says Inzamam-ul-haq.

‘I would like to clarify that yes I will be available for Pakistan only once this management leaves. so please stop spreading fake news just to sell your story,’ the 28-year-old pacer wrote on his social media while addressing the various rumours.

I would like to clarify that yes I will be available for Pakistan only once this management leaves. so please stop spreading fake news just to sell your story.

While announcing his hiatus, Mohammad Amir had said that he cannot continue playing for the current management because of him being mentally tortured. The left-arm pacer had announced his official retirement from red-ball cricket in July 2019 to focus more on limited-overs cricket.

‘A player should not leave cricket in such a manner, after having served Pakistan cricket, as it doesn’t look good. It’s unfortunate to see a player retire just because he was unhappy with one person’ said Inzamam-ul-Haq, former Pakistan captain and current PCB chief selector.

Mohammad Amir has represented Pakistan in all three formats of the game and has been one of their stand-out bowlers of recent times. The 28-year-old has played 36 Tests, 61 ODIs and 50 T20s, taking 250+ wickets combined. He was also a part of the 2008 T20 World Cup and the 2017 Champions Trophy winning side.

(The above story first appeared on Reportr Door on Jan 18, 2021 02:02 PM IST. For more news and updates on politics, world, sports, entertainment and lifestyle, log on to our website reportrdoor.com).