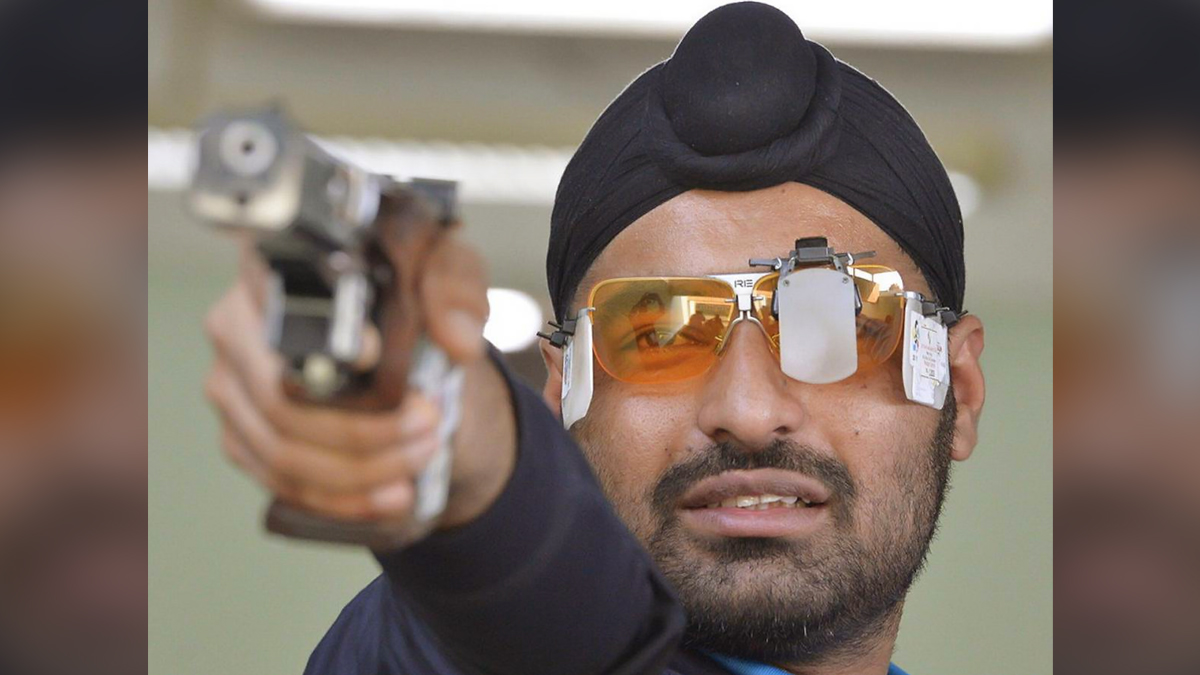 It was a Services 1-2-3 as fellow Army man Neeraj Kumar and the Air Force’s Shivam Shukla emerged second and third in the finals held on Sunday.

After topping qualification with a score of 580, Gurpreet shot 21 to come up trumps in a low-scoring final. Neeraj followed his senior marksman both in qualifying (577) and in the final (20).

Earlier on Saturday, Asian Games silver medallist Lakshay Sheoran of Haryana made it a clean sweep in the men’s trap trials, winning the T2 competition on the back of a T1 trial win, while talented youngsters Sarabjot Singh and Rhythm Sangwan made it a double for the state in the 10 metres air pistol trials.

(The above story first appeared on Reportr Door on Jan 18, 2021 10:39 AM IST. For more news and updates on politics, world, sports, entertainment and lifestyle, log on to our website reportrdoor.com).