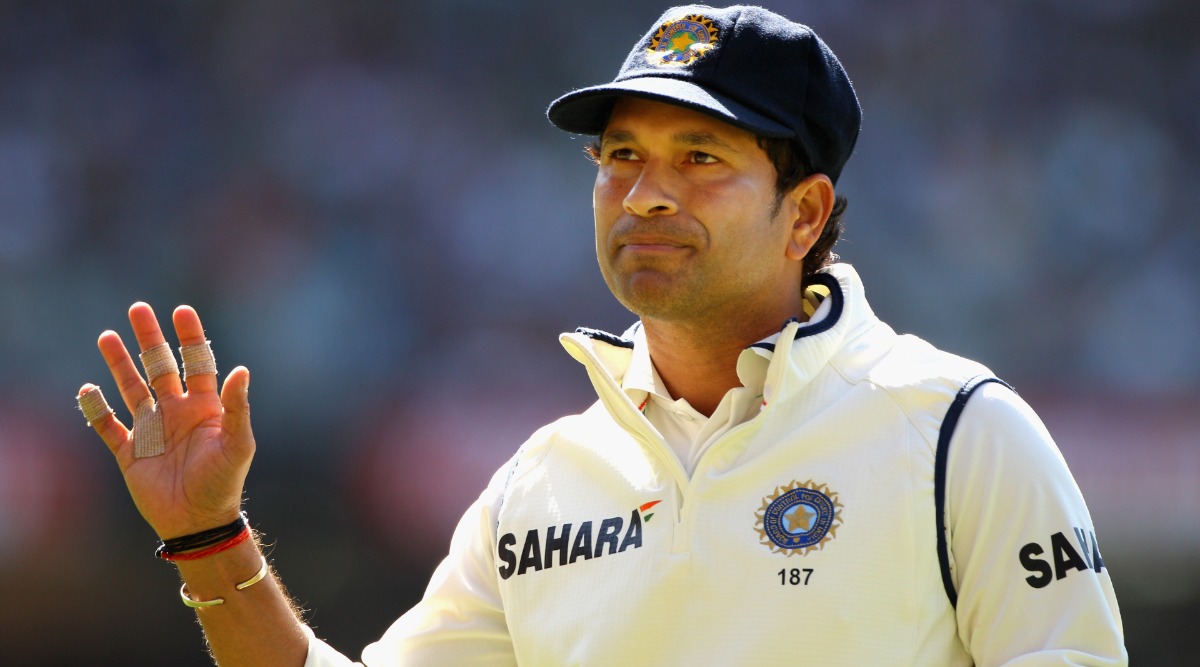 Brisbane, January 18: Little Master Sachin Tendulkar on Monday heaped praise on Indian pacers Mohammed Siraj and Shardul Thakur after the duo combined to pick nine wickets while bundling out Australia for 294. Shardul took four while Siraj picked his maiden five-for on day four of the fourth Test at The Gabba.

The legendary batsman congratulated Siraj for his feat and showered praise on Shardul saying that his performance has kept the match and more importantly the Test series alive.

“Well done Mohd. Siraj on your 1st fifer and @imShard on your important all-round performance which has kept the Test rather interesting so far and more importantly, the Test series alive,” Tendulkar tweeted. Mohammed Siraj Leads Team India Towards Dressing Room After Scalping Maiden Five-Wicket Haul in Brisbane (Watch Video).

Well done Mohd. Siraj on your 1st fifer and @imShard on your important all round performance which has kept the Test rather interesting so far and more importantly, the Test series alive. #AUSVIND pic.twitter.com/tXmLP2c9FN

Last week, while analysing Siraj’s bowling, Tendulkar had said that it was the Indian pacer’s ability and not pitch that brought the ball in on the opening day of final Test. The legendary Indian batsman praised Siraj and explained how the Indian speedster was able to bowl the inswing on day one of the fourth Test.

“When Mohammed Siraj was bowling, I had a couple of guys say that the ball hit the crack and it nipped back something which I observed was completely different. Mohammed Siraj, when he was bowling outswingers, (reflecting on the shiny surface of the ball) this is the shiny side and what he would do is he would get his fingers behind the ball and release it,” Tendulkar said in a video posted on his Twitter.

“So the seam is pointing towards first slip, or sometimes second slip, and when he wanted to bowl in cutter which moves off the seam, instead of going behind the ball he went off the pitch,” he added. Who Will Get the Border Gavaskar Trophy if Brisbane Test and Series Ends in a Draw?.

In the final session on Monday, with rain playing spoilsport, the Indian openers Rohit Sharma and Shubman Gill could face just 1.5 overs before the umpires decided to call for early stumps. India need 324 runs on the final day with 10 wickets in the bag at Australia’s fortress — The Gabba. 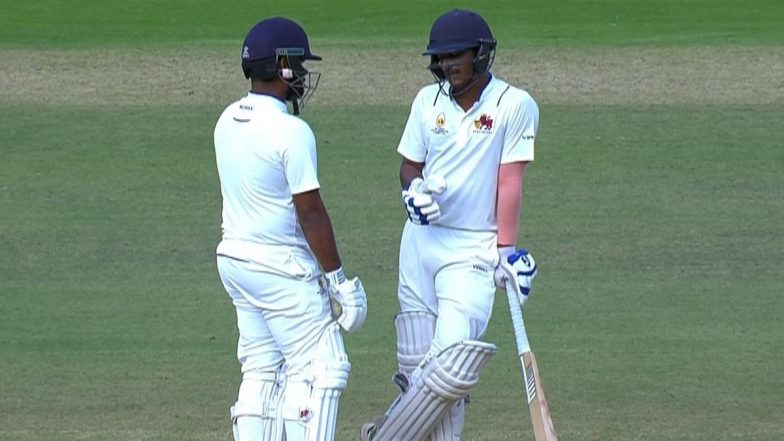 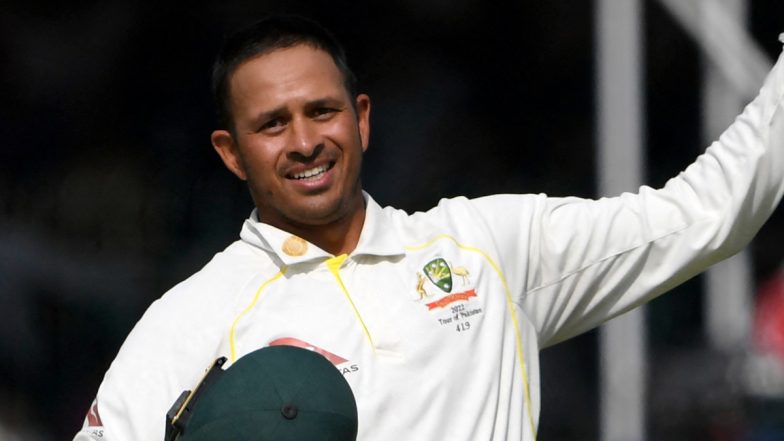