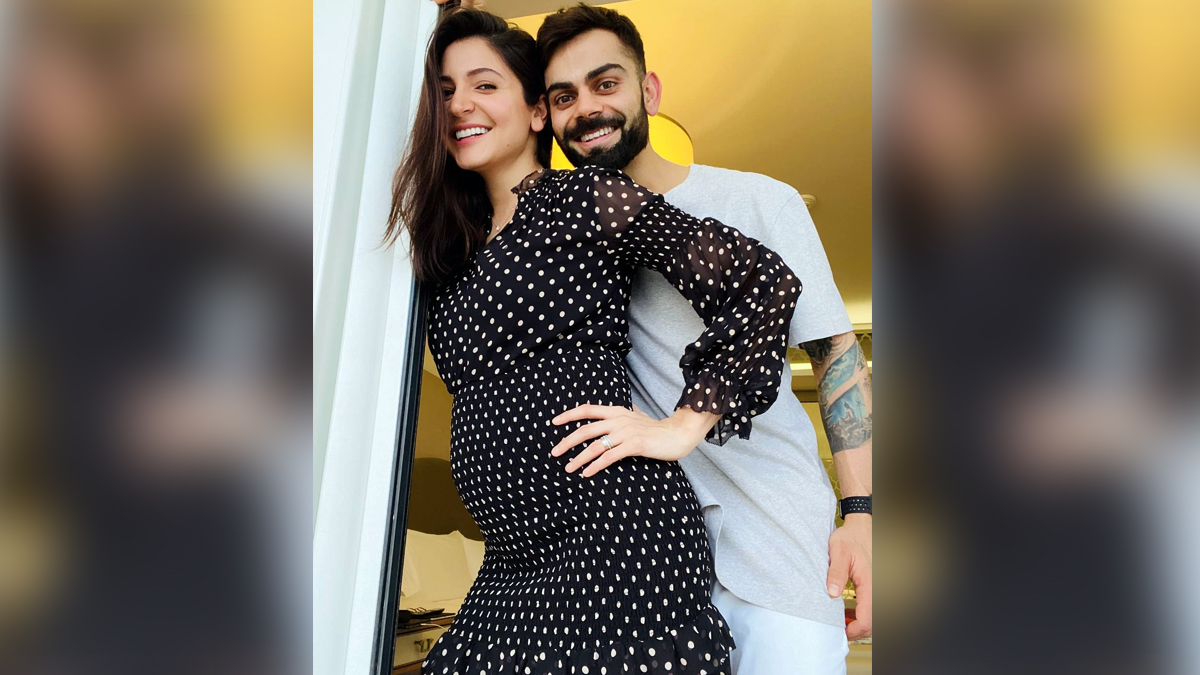 Indian cricket team captain Virat Kohli has changed his Twitter bio after welcoming his first child. The talismanic batsman and his wife Anushka Sharma were blessed with a baby girl on January 11 and wishes have been pouring in for the power couple ever since then. While Virat is yet to share his princess’s picture, his new bio on the micro-blogging website speaks volumes of his happiness. “A proud husband and father,” read Kohli’s new Twitter bio. Fans were heart-whelmed after coming across the update as social media got flooded with praises.

For the unversed, Virat announced the birth of his baby through a post on social media. While thanking fans for their love and wishes, the 32-year-old asked Paparazzi and media to respect their privacy and not take pictures of their new-born daughter. The top-ranked ODI batsman even sent gifts to the Paparazzi fraternity as a token of gratitude. Notably, he also promised to share the content when the right time comes. Meanwhile, let’s look at Kohli’s updated Twitter bio.

Meanwhile, Virat is currently on paternity leave as Team India continues to play against Australia in the Border-Gavaskar Trophy 2020-21. The skipper flew back home after the conclusion of the first Test at the Adelaide Oval. While the cricket fraternity believed that India, who faced a humiliating eight-wicket loss in the first Test, will collapse without Kohli, Ajinkya Rahane marshalled his troops brilliant and guided them to a famous eight-wicket triumph in Melbourne.

The third Test in Sydney ended in a draw, making the last game in Brisbane a decider. Despite having a depleted squad, the visitors have kept Tim Paine’s men on their toes in the ultimate clash.

(The above story first appeared on Reportr Door on Jan 18, 2021 11:33 AM IST. For more news and updates on politics, world, sports, entertainment and lifestyle, log on to our website reportrdoor.com).