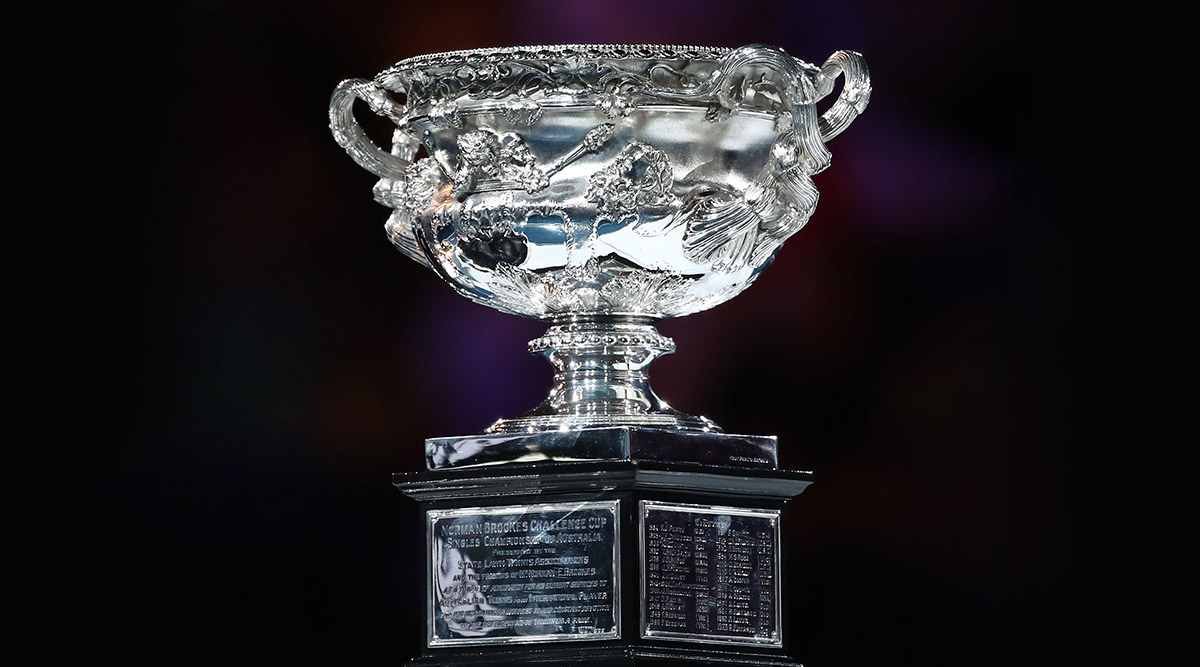 Two Australian Open players have tested positive for COVID-19 virus, taking the number of cases linked to the Grand Slam tennis tournament to seven. The Victoria state health department said two players and a third person associated with the tournament had contracted the virus. As confirmed by the officials, a woman in her 20’s and two men in their 30’s had returned positive results. The Australian Open 2021, which was initially scheduled to get underway on January 10, has already been postponed to February 8 and the increase in number of COVID-19 cases can delay the gala tournament even further. Novak Djokovic’s Reported List of Demands Ahead of Australian Open 2021 Rejected by Victorian Premier Daniel Andrews.

The Grand Slam event was initially postponed after positive cases were detected on three charter flights, carrying players and staff members. 72 players subsequently had to undergo 14-day quarantine in Adelaide. As the athletes are confined in their hotel room and can’t train, several players including World No. 1 Novak Djokovic complained the officials to provide them with more facilities. However, those demands aren’t likely to get fulfilled.

Reacting to the news of Djokovic’s reported list of demands, Victorian Premier Daniel Andrews said: “There’s no special treatment here. Because the virus doesn’t treat you specially. So neither do we. There’s still plenty of time for the two weeks, plenty of time for two weeks of quarantine and a buffer that’s built-in before February 8 before the tournament starts.”

(The above story first appeared on Reportr Door on Jan 19, 2021 12:54 PM IST. For more news and updates on politics, world, sports, entertainment and lifestyle, log on to our website reportrdoor.com).