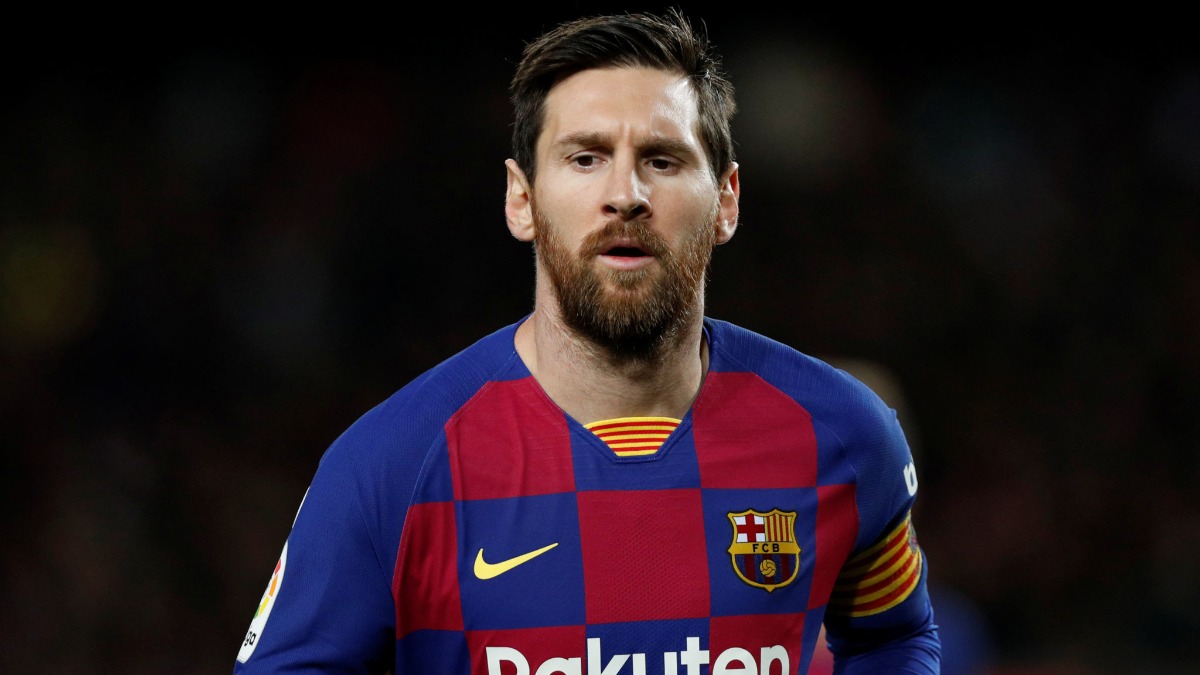 Barcelona, January 19: The Spanish soccer federation suspended Lionel Messi for two matches on Tuesday after he hit an opponent in an incident away from the ball in the Spanish Super Cup final. The Barcelona forward was facing a suspension of up to 12 matches for swinging his arm at an Athletic Bilbao player at the end of the team’s 3-2 loss on Sunday.

The federation’s competition committee did not deem the incident to be severe and applied a less severe penalty against the player. After passing the ball out to the left flank, Messi swung his right arm at the head of Athletic forward Asier Villalibre as they ran toward the box. Villalibre immediately fell to the ground and after a video review, Messi was given his first red card in 753 appearances for Barcelona. Lionel Messi Red Card: Barcelona Captain Handed Two-Game Ban For Sending Off Against Bilbao; Club To Appeal Against Suspension.

Referee Gil Manzano said in his match report that Messi hit his opponent with “excessive force” while the ball was not near him. Messi will miss Barcelona’s match against third-division club Cornellà in the Copa del Rey and against Elche in the Spanish league. 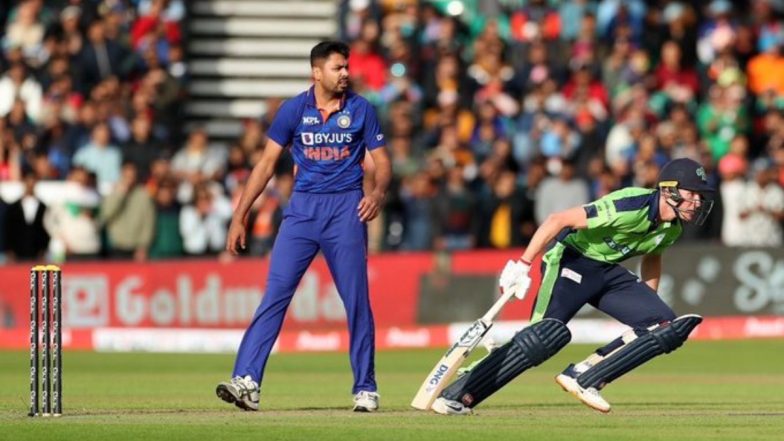 Rohit Sharma Applauds India’s Fearless Approach, Says ‘No Matter What Hardships Came Our Way We Made It Through’ (See Post)
Lionel Messi Red Card: Barcelona Captain Handed Two-Game Ban For Sending Off Against Bilbao; Club To Appeal Against Suspension
Comment