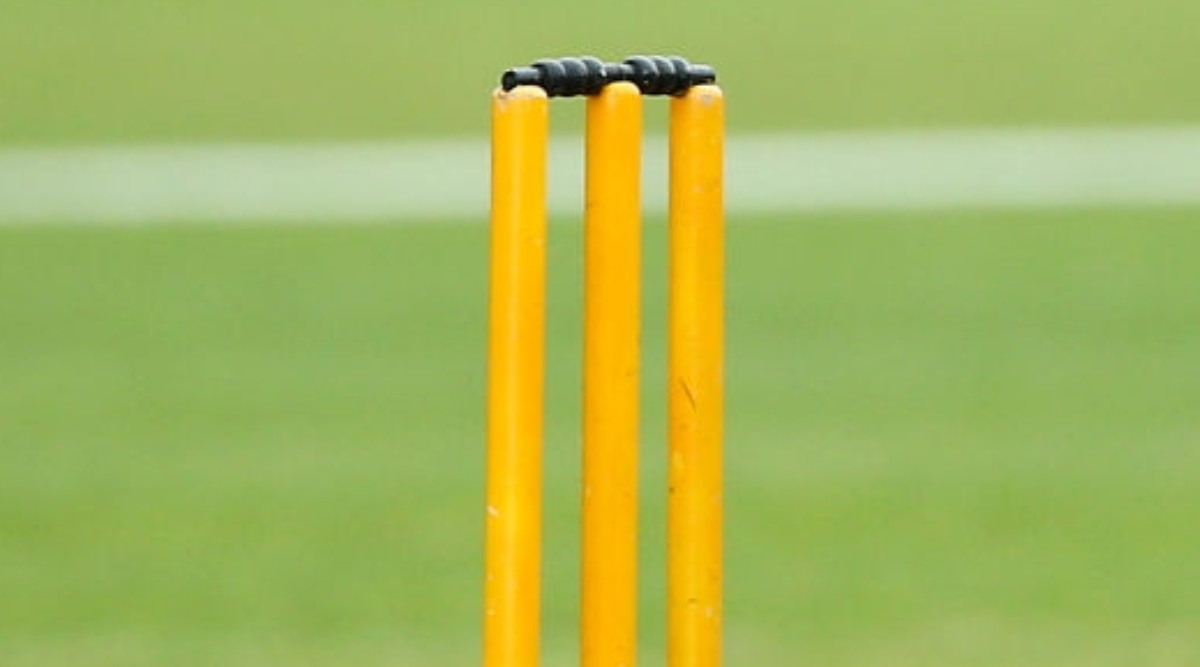 Chennai, January 19: Bihar registered their fifth win on the trot, defeating Mizoram by six wickets in their final Plate group match to enter the knockout phase of the Syed Mushtaq Ali Trophy T20 tournament here on Tuesday. Bihar finished with five wins from as many matches and topped the group with 20 points, followed by Chandigarh and Nagaland (both 18 points).

Asked to bat, Mizoram batsmen never got going and crawled to 83 for eight in 20 overs. Taruwar Kohli (33, 30 balls, 2 fours, 1 six) and Lalhruaizela (21, 36 balls, 2 fours) were the only batsmen to offer resistance as Bihar bowlers kept a tight leash.

Bihar skipper Ashutosh Aman, with his left-arm spin, led the way by picking up four wickets while giving away just 9 runs from his four overs. Leg-spinner Samar Quadri finished with two wickets. Chasing 84 for victory, Bihar lost their openers early but Babul Kumar (37 not out, 34 balls, 4 fours) saw the team home.

In other matches on Tuesday, Chandigarh defeated Arunachal Pradesh by seven wickets while Nagaland beat Manipur by eight wickets.