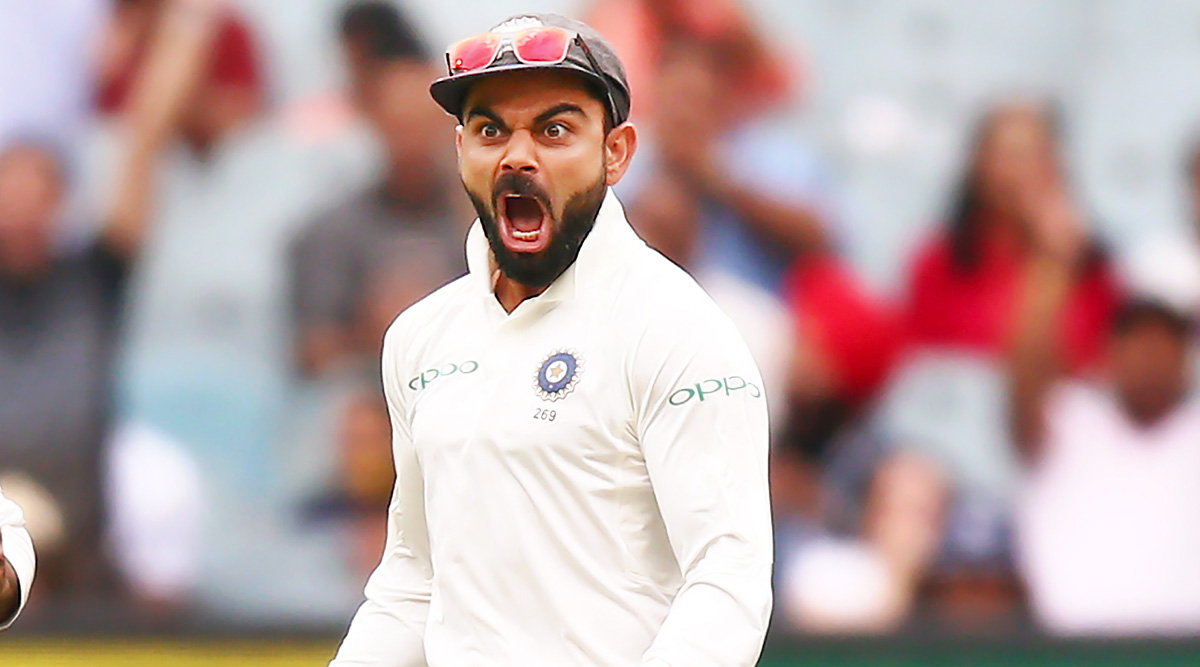 Kohli had returned home after India suffered a humiliating loss in the first Test at Adelaide to attend the birth of his first child. He had led India to their first-ever series win in Australia, back in 2018-19. Rishabh Pant’s First Tweet After Playing a Match-Winning Knock at the Gabba vs Australia Is All About Self-Confidence.

“This is the toughest tour ever. We are playing in Covid and quarantine times with multiple injuries. So nothing comes close to this or surpasses this,” said the coach after India defeated Australia in the fourth and final Test by three wickets at the Gabba.

“You must give credit to Virat Kohli. He may not be here. He has gone back home. But his character, his personality is there for everyone to see in this team. For Ajinkya to take over the way he did was simply unreal. We were left with no choices, had no one left in the squad when the final Test started. India beat Australia in Australia last time but there was not a single bowler from that tour playing in this last game. It was important to keep the self-belief going,” he said.

“I think Ajinkya did a great job by being calm, composed. It is not easy to go out with a bowling attack that is just three Test matches old… I think it is the self-belief. You people believe it has come overnight. It hasn’t come overnight. It is a process that has taken 5-6 years. These boys have been playing with each other for five-six years. They have had tough tours, they have had losses. What they have learnt now is never give up. Feeling defeated is one thing. But not giving up is not in our game. And that this team has shown. And you have to give credit to Kohli,” said Shastri.

Shastri said that he had tears in his eyes after the series win.

“I got emotional. I am not someone who has tears in my eyes but I really had absolutely real tears in my eyes. This is unreal. What these guys have pulled off will go down in history as one of the greatest series ever played. And when you look at the Covid situation and spate of injuries and to take everything into account and to show the stomach for fight after being bowled out for 36 is unimaginable.”

Shastri described the difficult circumstances the team had to go through ahead of the series.

“When you look at the circumstances when this team came to Australia — being in lockdown for four months where a lot of people living in metros couldn’t even get out of their flats, leave alone get an opportunity to practice and train. Then to go to IPL…. None of the guys had a proper hit in the middle. Then to come here and take on Australia in their own backyard, the world knows how tough it is. Then to go through these quarantine periods, have multiple injuries right through the tour,” he stressed.

“To be here bowled out for 36, India’s lowest score and then to come back from there and play like absolute champions is unreal. The penny has still not dropped. It will take some time. Unreal. Unimaginable. Simply superb. Especially the resolve and character the boys have shown.”

(The above story first appeared on Reportr Door on Jan 19, 2021 07:04 PM IST. For more news and updates on politics, world, sports, entertainment and lifestyle, log on to our website reportrdoor.com).