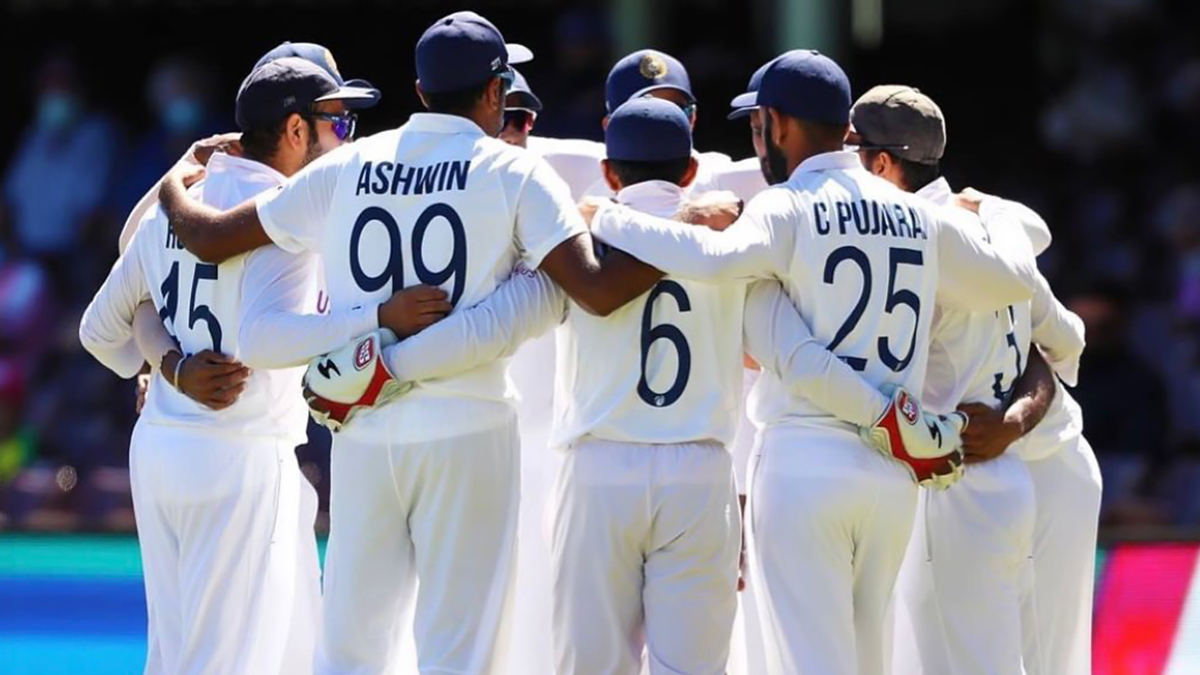 India secured the Border-Gavaskar Trophy as they defeated Australia by three wickets in the final Test at The Gabba, sealing the series 2-1. Needing 324 runs on the final day, Team India got over the line courtesy of brilliant knocks from Shubman Gill and Rishabh Pant to go along with some sensational bowling effort on the previous day. Cheteshwar Pujara too played a brave innings as he posted a well-fought half-century. This is the first time, Australia have lost a Test match at Brisbane in 23 years with their last defeat coming all the way back in 1988. Rishabh Pant Breaks MS Dhoni’s Record, Becomes Fastest Indian Wicket-Keeper to Reach 1000 Test Runs.

Electing to bat first, riding on a Marnus Labuschagne’s century, Australia managed to put on 369 runs on the board. Chasing that score, India stumbled in the early parts, struggling at 186/7 at one stage. But the visitors were rescued from a dire situation by Washington Sundar and Shardul Thakur as the duo stitched up a 123-run partnership, scoring half-centuries each. Fans Troll Australian Cricket Team With Cheteshwar Pujara Memes.

However, a late flurry helped Australia take a 33-run lead. In their second innings, Australia got off to a great start courtesy of David Warner and Marcus Harris. But the hosts once again lost wickets in a bunch, however, Steve Smith’s half-century and contributions from Cameron Green and Pat Cummins took them to a score of 294 runs, setting a target of 328 runs for India to chase.

Shubman Gill continued to impress in the series with another brilliant knock after the visitors lost Rohit Sharma early. The youngster missed out on a maiden Test century but helped India get on the front foot. The job was later completed by Cheteshwar Pujara and Rishabh Pant as the duo each scored a half-century to hand Australia their first loss at the Gabba after 31 matches.

(The above story first appeared on Reportr Door on Jan 19, 2021 01:08 PM IST. For more news and updates on politics, world, sports, entertainment and lifestyle, log on to our website reportrdoor.com).