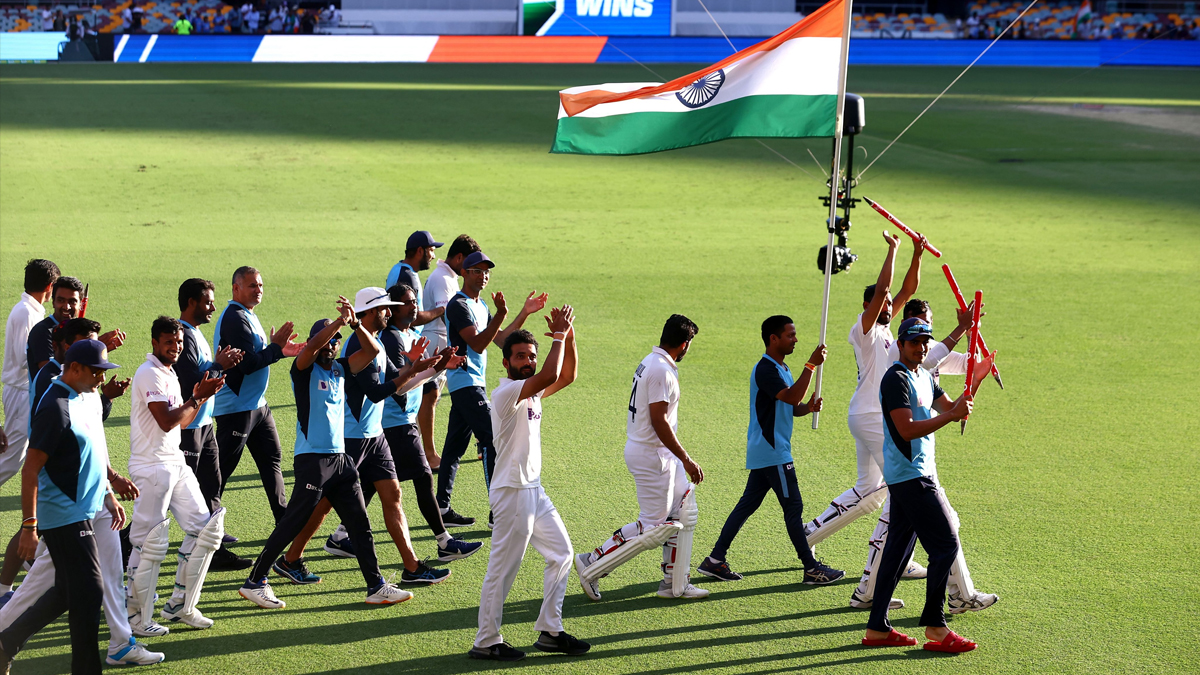 Team India created history at the Gabba on Tuesday as they handed Australia the first defeat at the venue since 1988. With this win, India sealed the Border-Gavaskar trophy as they secured the series 2-1 in a dramatic fashion. Shubman Gill, Rishabh Pant and Cheteshwar Pujara played brilliant knocks on the final day complementing sensational bowling as India got over the line to secure a historic series win. Indian Cricket Team to Receive INR 5 Crore Bonus After Series Win Against Australia, Confirms BCCI.

Team India despite the many hurdles put in front of them over the course of the entire series, showed great grit and determination to beat one of the best Test sides in the game. Injuries, played a huge part in the series as India lost some of the major stars but their replacements were up to the task, helping India to a sensational victory. India Regain Top Position In ICC Test Championship Table After Historic Triumph at The Gabba, Australia Slip Down to Third Spot.

For the first time in more than three decades, Australia are beaten at the Gabba.

Which means, against ALL odds, India win the series 2-1! Unbelievable scenes 😮#AUSVIND pic.twitter.com/KJyD7zu0rM

Team India celebrated the win in sensational fashion, as they lapped around the Gabba raising the Indian flag. This was the very first Test series for many in the Indian squad and the delight was there to see as they defeated one of the best teams in the format in their own backyard. Meanwhile, here is how Team India celebrated the series victory.

@ ajinkyarahane88: The first team to beat #AustralianTeam at the Gabba💪 since 1988. This #TeamIndia 🇮🇳 knows how to rewrite HISTORY!!

Incredible moment for India as they lift the trophy 🏆 #AUSVIND

Speaking of the game, Marnus Labuschagne helped Australia to a decent score in the first innings. India struggled but crawled back courtesy of a brilliant partnership between Washington Sundar and Shardul Thakur, The visitors then impressed with their bowling in the third innings which was complemented by some great batting on the final day to get India over the line.

Australia had won the opening Test but since then Indian sensational came back into the series. The visitors won the second game and then showed great resilience to earn a draw in the third and in the final match secured a historic win with brilliant performances with bat as well as the ball.

(The above story first appeared on Reportr Door on Jan 19, 2021 02:26 PM IST. For more news and updates on politics, world, sports, entertainment and lifestyle, log on to our website reportrdoor.com). 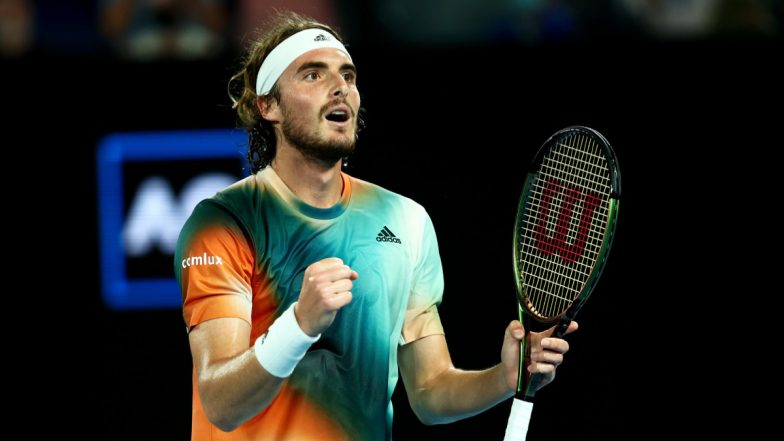 #INDvsAUS: Ranveer Singh, Shah Rukh Khan And Other Celebs Shower Congratulatory Messages On Team India’s Historic Win Against Australia At The Gabba!
Ravi Ashwin Takes to Twitter to ‘Give it Back’ to Tim Paine After Sledging Incident Following India’s Historic Series Win at The Gabba
Comment