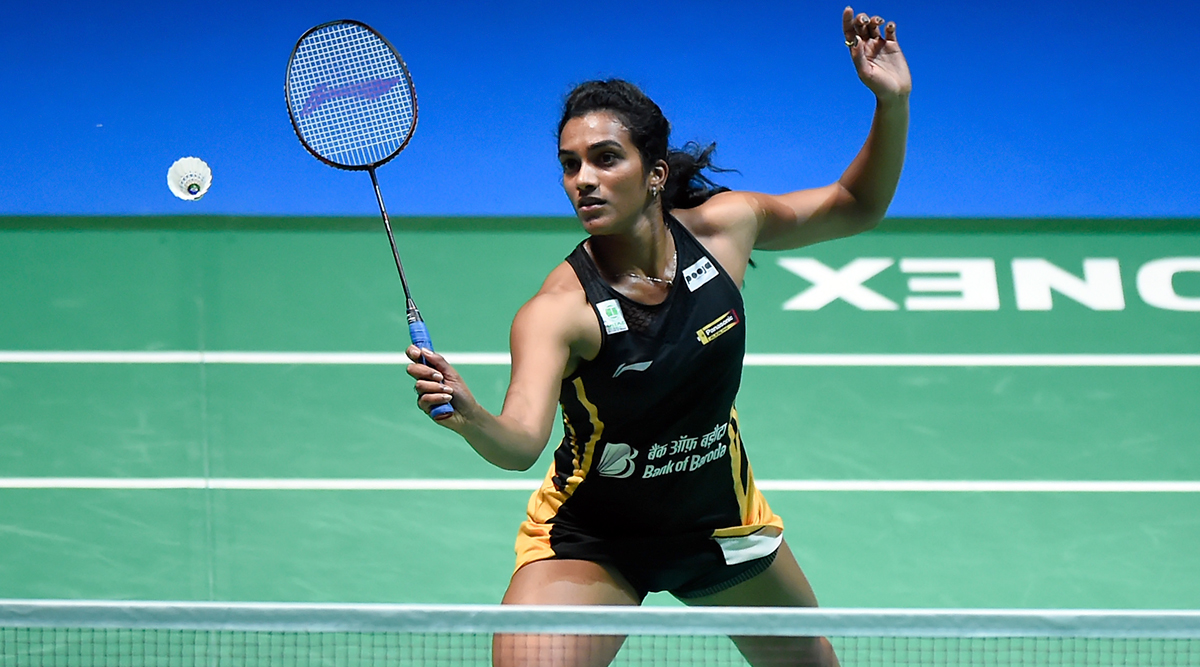 Bangkok, January 19: World champion PV Sindhu on Tuesday cruised into the second round of the Toyota Thailand Open after registering a comfortable win over local Busanan Ongbamrungphan.

Sindhu defeated Ongbamrungphan 21-17, 21-13 in a match that lasted for 43 minutes and entered the next round of the $1,000,000 tournament. This was Sindhu’s first win since the resumption of badminton after the Covid-19-induced break. PV Sindhu Says ‘I Have Learnt a Lot More From My Losses’.

Ongbamrungphan, who had ended Saina Nehwal’s run at the Yonex Thailand Open en route to the quarter-finals last week, opened up a 13-8 lead in the opening game as Sindhu seemed to be suffering from a lack of competitive match play. However, the ace Indian shuttler brought all her experience into play towards the end of the game to win it 21-17.

In the second game, Ongbamrungphan tried hard to match Sindhu’s power and class but failed as she lost 13-21 to crash out of the tournament. Sindhu, 25, will now face the winner of contest between Doha Hany and Kisona Selvadurey.

The Rio Olympic silver medallist had last week crashed out in the opening round of the Yonex Thailand Open after losing to Denmark’s Mia Blichfeldt. Sindhu had lost 21-16, 24-26, 13-21 to world No.18 Blichfeldt in a match that lasted 74 minutes.

(The above story first appeared on Reportr Door on Jan 19, 2021 10:13 AM IST. For more news and updates on politics, world, sports, entertainment and lifestyle, log on to our website reportrdoor.com). 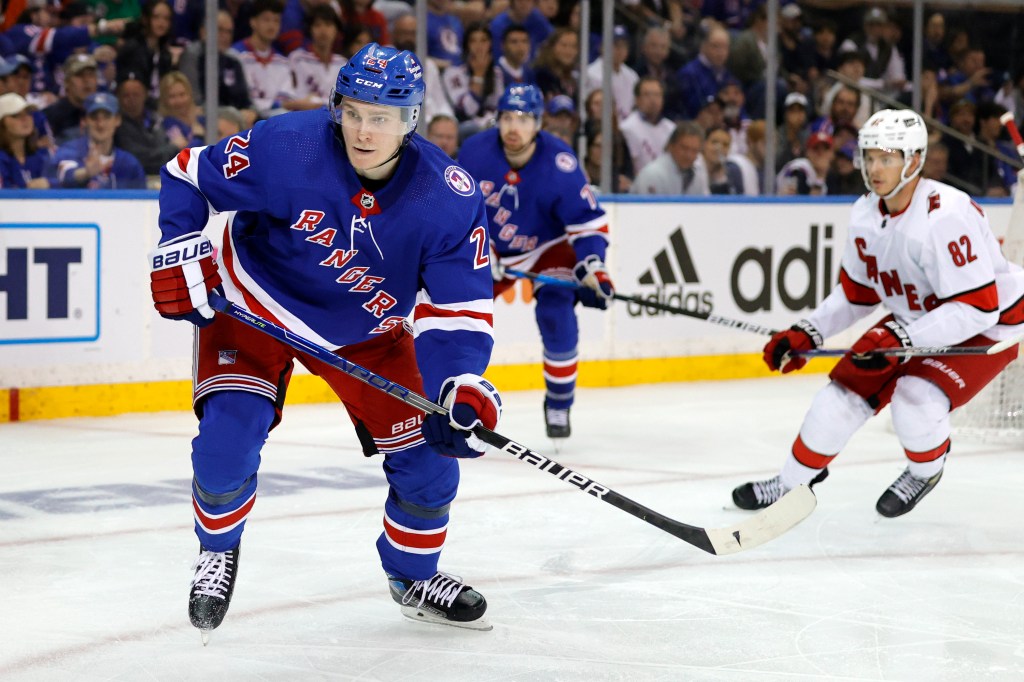