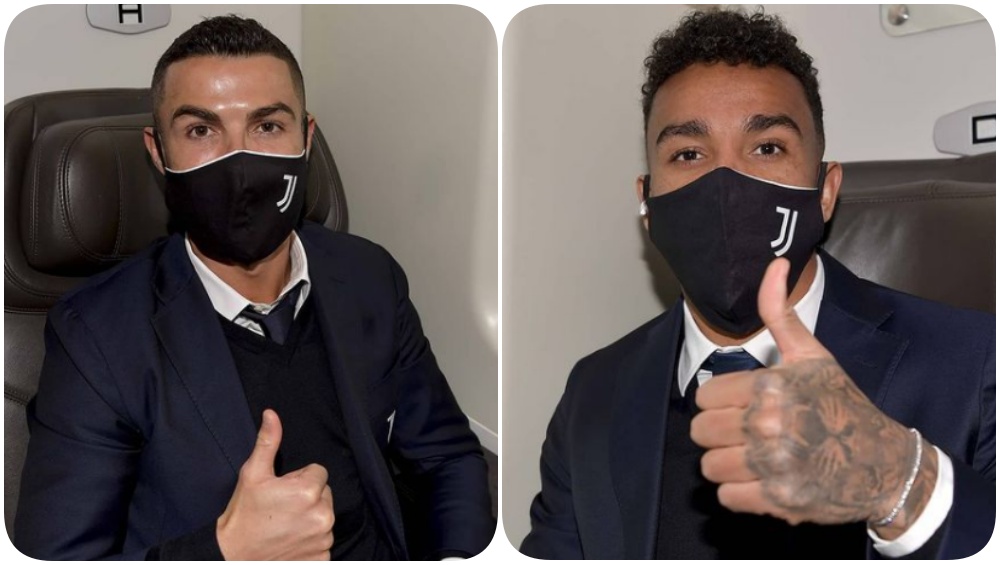 After facing a 2-0 loss against Inter Milan on January 18, 2020, Juventus is all set to take on Napoli in the finals of the Supercoppa Italiana. The team has out their Serie A 2020-21 title run in danger with a defeat against Inter Milan.  Supercoppa Italiana match will be hosted at the Mapei Stadium – Città del Tricolore. Team Juventus has shared the pictures of the players on their social media account. The last time the two teams met each other in the Supercoppa Italiana finals, the match went ended up on 0-0. The match went on to a penalty shootout and Napoli went on to win the finals. Juventus will be without the services of their key players. Serie A 2020–21 Match Result: Juventus’ Title Run at Risk Following 0–2 Loss at Inter Milan.

Paulo Dybala is down with an injury. Juan Cuadrado, Alex Sandro and Matthijs De Ligt are down with COVID-19 and thus the team has very less scope for making changes in the squad. The team lost against Napoli and needless to say that the team was planning to make a few changes in the team. However, Merih Demiral was the one who could remain available for the match and is expected to start. Now, let’s have a look at the picture shared by Juventus.

Talking about Napoli, the team won the game 6-0 against Fiorentina. Thus they would want to keep up with their winning streak against Juventus.

(The above story first appeared on Reportr Door on Jan 20, 2021 09:03 AM IST. For more news and updates on politics, world, sports, entertainment and lifestyle, log on to our website reportrdoor.com).