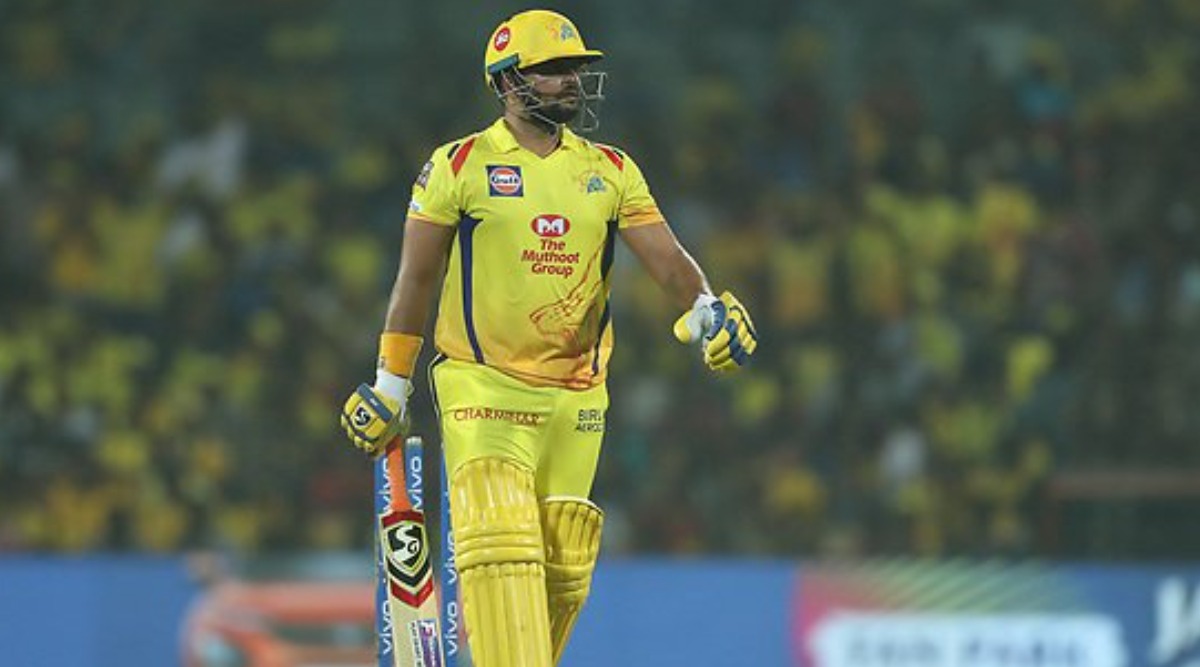 The fans were so overjoyed that they posted hilarious memes out of excitement. In the last edition of the Indian Premier League 2020, the fans witnessed a dismal season where they failed to qualify for the playoffs. The story does not stop here, they were placed on number seven with only 12 points in their kitty. Thus the team management would look to iron out all their weaknesses ahead of IPL 2021 and would want to select players which would fit the bill. Now, let’s have a look at the reactions below:

“Raina will be definitely to be a part of the CSK family. He is an integral member and there was never doubt on him being retained” – CSK Official to ANI.#CSK | #SureshRaina | #IPLretention

A True Super King 😎 Is Back

It is said that the Chennai Super Kings could get rid of Kedar Jadhav, Murali Vijay and Piyush Chawla. In a tweet posted by Harbhajan Singh, he confirmed about parting ways with the Yellow Army.

(The above story first appeared on Reportr Door on Jan 20, 2021 04:34 PM IST. For more news and updates on politics, world, sports, entertainment and lifestyle, log on to our website reportrdoor.com).