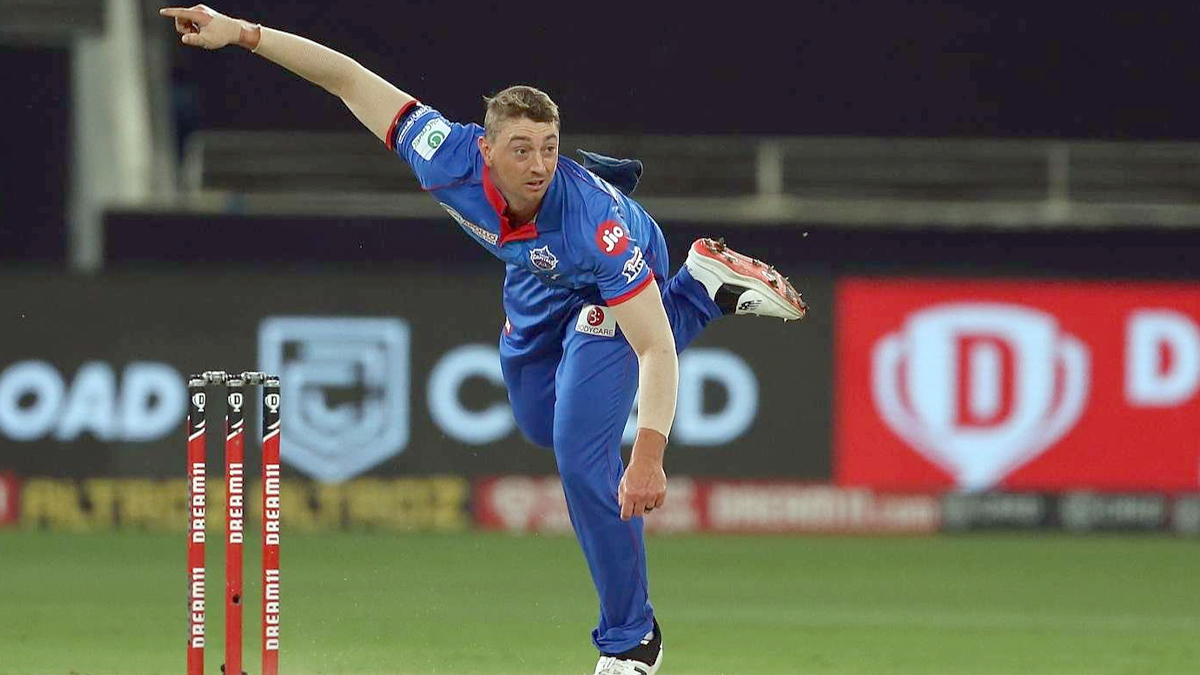 Delhi Capitals have retained Australia all-rounder Marcus Stoinis for IPL 2021 but have reportedly traded Daniel Sams to Royal Challengers Bangalore (RCB). Sams was signed by DC last year as a replacement for the injured Jason Roy. The 28-year-old left-arm pacer played three matches for Delhi Capitals but failed to pick a wicket. He has been let go ahead of the IPL 2021 mini auctions. All eight IPL teams are set to release their complete list of retained and released players for the upcoming season of the Indian Premier League. Steve Smith Released By Rajasthan Royals From its Squad Ahead of IPL 2021 Auction, Says Report.

According to a report from Espncricinfo, Delhi Capitals head coach Ricky Ponting announced during his BBL 2020-21 commentary stint that Stoinis has been retained by the franchise. Ponting was commenting for the Melbourne Renegades vs Melbourne Stars Big Bash League match when he announced on air that Stoinis, who was playing for the Stars, has been retained by the franchise. IPL 2021 Player Retention Live Streaming: Watch Free Live Telecast of Indian Premier League 14 Retention Day on Star Sports and Disney+ Hotstar Online.

Daniel Sams has been reportedly traded to RCB as per the report. Sams was signed after a spectacular 2019-20 BBL season with Sydney Thunders where he finished as the tournament’s highest wicket-taker. But the 28-year-old failed to prove his mettle in the IPL and went wicketless last season. This season in the BBL though, Sams has transformed into a batting all-rounder and batted at the sixth position for the Thunders. He took 10 wickets and scored 199 runs before injury ruled him out. Harshal Patel has also been reportedly been traded to RCB ahead of the auctions.

(The above story first appeared on Reportr Door on Jan 20, 2021 06:00 PM IST. For more news and updates on politics, world, sports, entertainment and lifestyle, log on to our website reportrdoor.com).

Alcoyano vs Real Madrid, Copa del Rey 2020-21 Live Telecast & Free Streaming Online in IST: How To Watch Round of 32 Encounter on TV in India With Live Football Score Updates
Steve Smith Released By Rajasthan Royals From its Squad Ahead of IPL 2021 Auction, Says Report
Comment