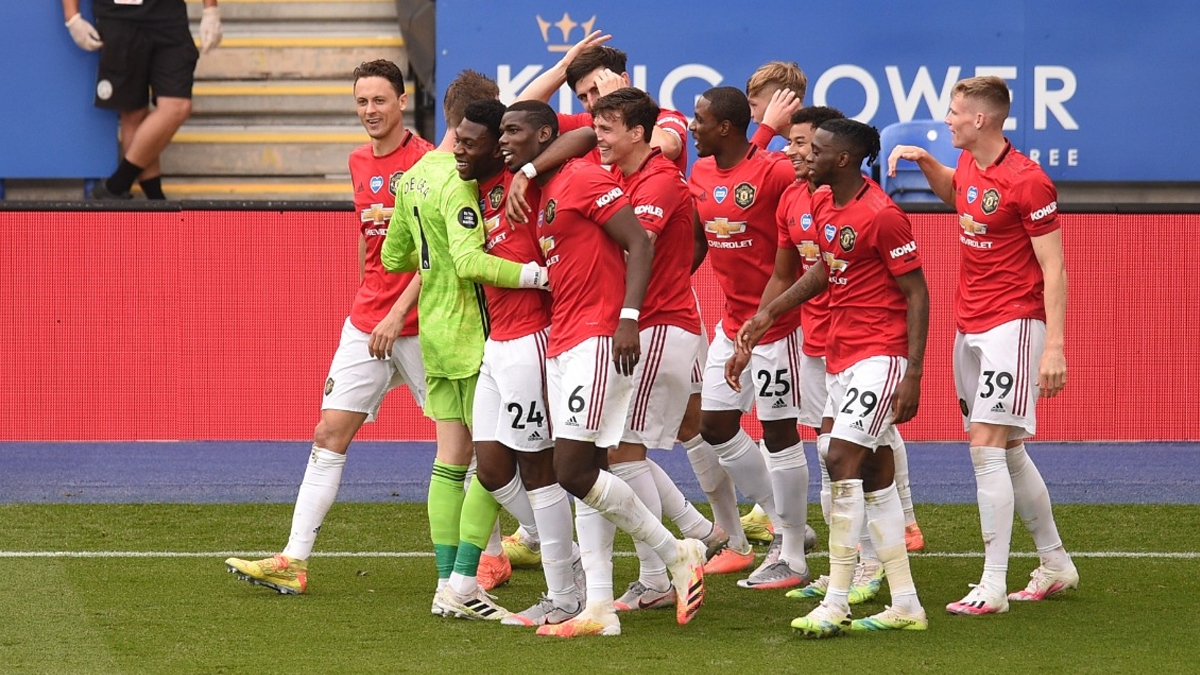 Manchester United, England’s best team on the road, take on Fulham at the Craven Cottage with the top spot in the points table on the agenda. Ole Gunnar Solskjaer’s side were visibly disappointed following a goalless draw with Liverpool, a sign of tremendous progress under the Norwegian manager. With Leicester City at first place following their win over struggling Chelsea and Manchester City in fine form, the Red Devils can ill afford anything other than a win in London. Opponents Fulham have won just twice this season in the league but have notched up an impressive four draws in their last five game including points against top sides like Liverpool and Tottenham Hotspurs. While they are still some way off from safety, they are at least making some moves under manager Scott Parker. Ole Gunnar Solskjaer Not Keen on Letting Jesse Lingard Leave in January.

Key striker Alexander Mitrovic has recovered from a hamstring injury and is available for slection against Manchester United. Fulham loanee Ruben Loftus-Cheek should return to the starting eleven after not featuring against parent club Chelsea. Ademola Lookman and Ivan Cavaleiro have forged a decent partnership in the attacking third and the hosts could go with the duo again.

Fulham vs Manchester United match in Premier League 2020-21 will take place on January 21, 2021 (Thursday). The match will be played at Craven Cottage and will begin at 01:45 am IST (Indian Standard Time).

Where to Get Live Telecast of Fulham vs Manchester United, Premier League 2020-21 Football Match?

How to Get Free Live Streaming of Fulham vs Manchester United, Premier League 2020-21 Football Match?

Premier League 2020-21 can be viewed on Disney+ Hotstar, the official OTT platform of Star Sports. So fans can either download the Disney+ Hotstar app or log onto the website, to watch the live streaming Fulham vs Manchester United match.

Paul Pogba was brilliant against Liverpool and the French footballer could play a pivotal role once again for Manchester United. He could partner Nemanja Matic in a midfield two with Bruno Fernandes as the playmaker. Edinson Cavani could be given a start which means Anthony Martial misses out. Marcus Rashford was poor in the previous game at Anfield and needs a good game to get his confidence back.

Fulham have a poor record against Manchester United with just two points from their last 11 meetings with the latter. Expect the visitors to grab all three points from the game.

(The above story first appeared on Reportr Door on Jan 20, 2021 01:30 PM IST. For more news and updates on politics, world, sports, entertainment and lifestyle, log on to our website reportrdoor.com).