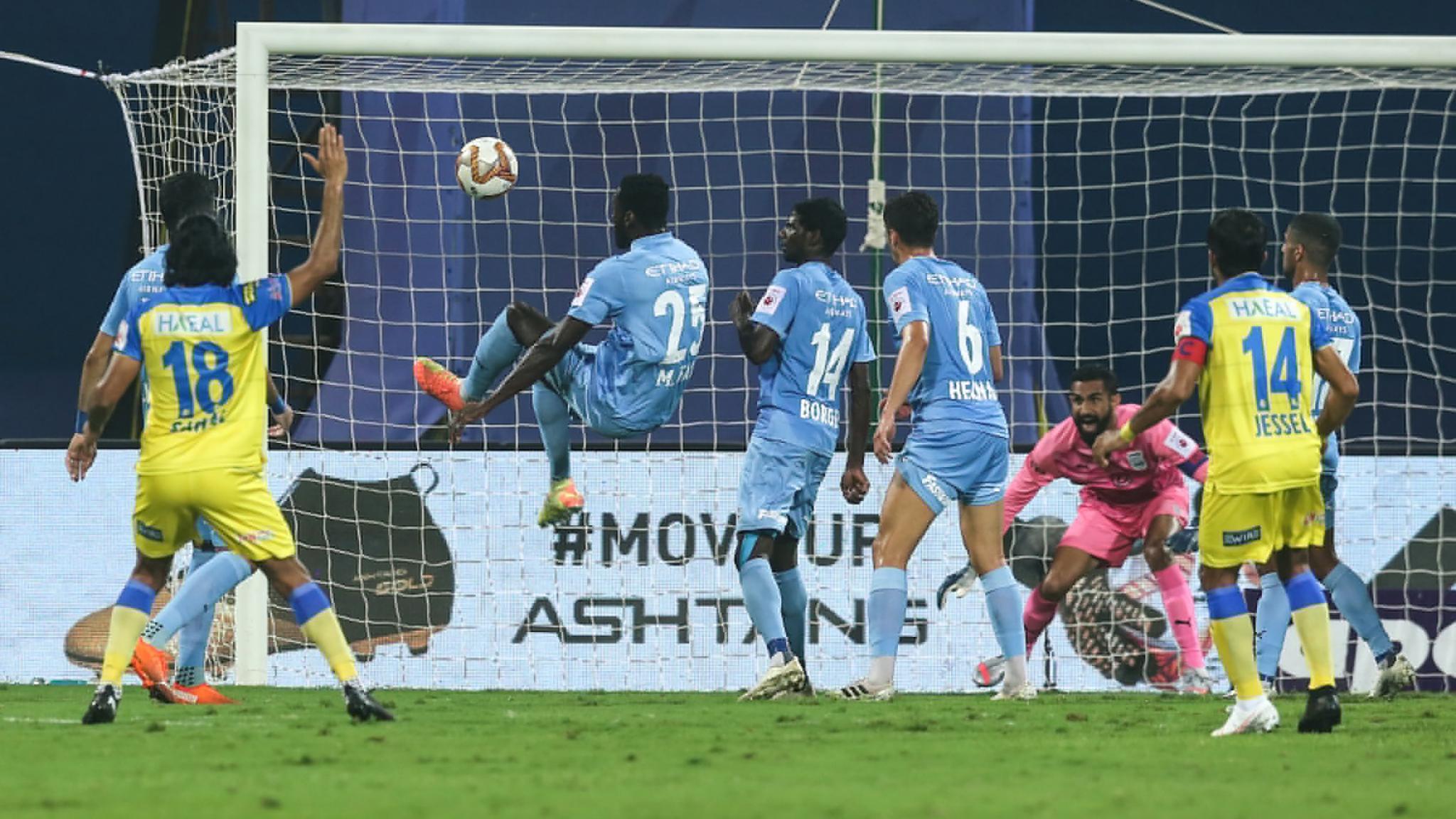 The team lost five games and four of them have ended with a draw.  Whereas, Bengaluru FC is featured on number seven with 13 points. They have so far played 11 games in the ISL 2020-21 as mentioned above and have won only three games. Four of their games ended up with Sunil Chhetri’s men being on the losing side and four games ended with a draw. Now, let’s have a look at the live streaming details of the match.

(The above story first appeared on Reportr Door on Jan 20, 2021 07:31 PM IST. For more news and updates on politics, world, sports, entertainment and lifestyle, log on to our website reportrdoor.com).