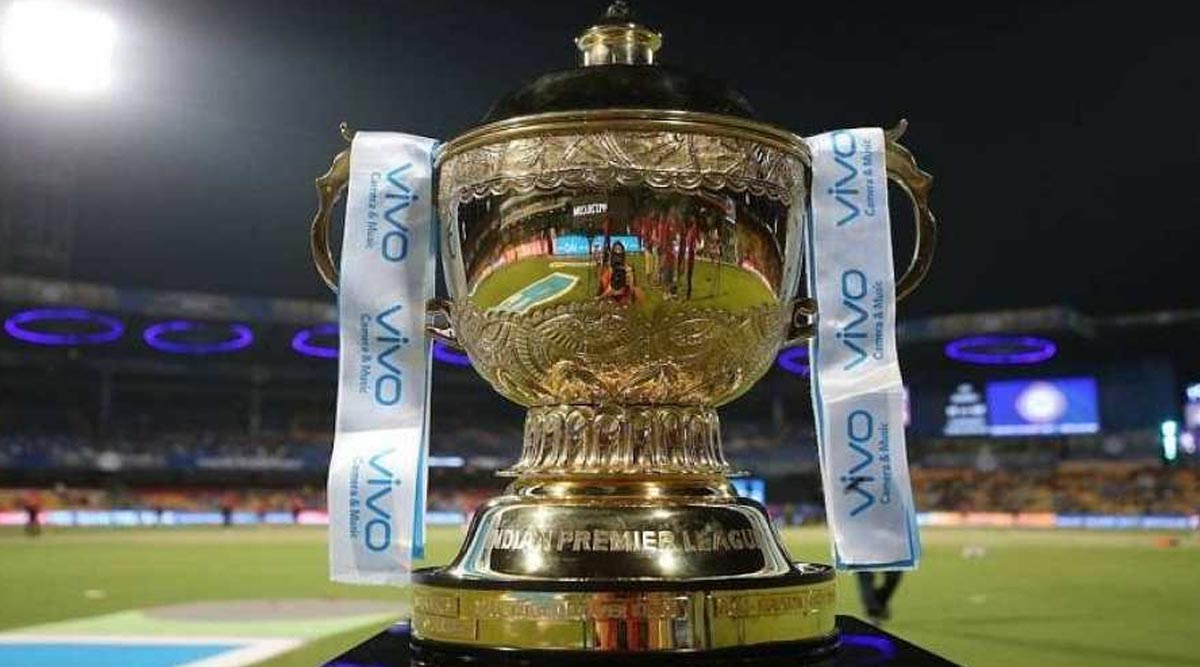 Mumbai Indians are the defending champions and will be looking to be the first side to complete a three-peat in the tournament. The Rohit Sharma-led side have kept most of their core players from last season. Meanwhile, Rajasthan Royals have parted ways with Steve Smith, appointing young Sanju Samson as their new captain. RCB have also released as many as ten players ahead of the IPL 2021 auction. Steve Smith Released By Rajasthan Royals From its Squad Ahead of IPL 2021 Auction.

IPL 2021: List of Full Players Released and Retained by Franchises

(The above story first appeared on Reportr Door on Jan 20, 2021 07:25 PM IST. For more news and updates on politics, world, sports, entertainment and lifestyle, log on to our website reportrdoor.com).