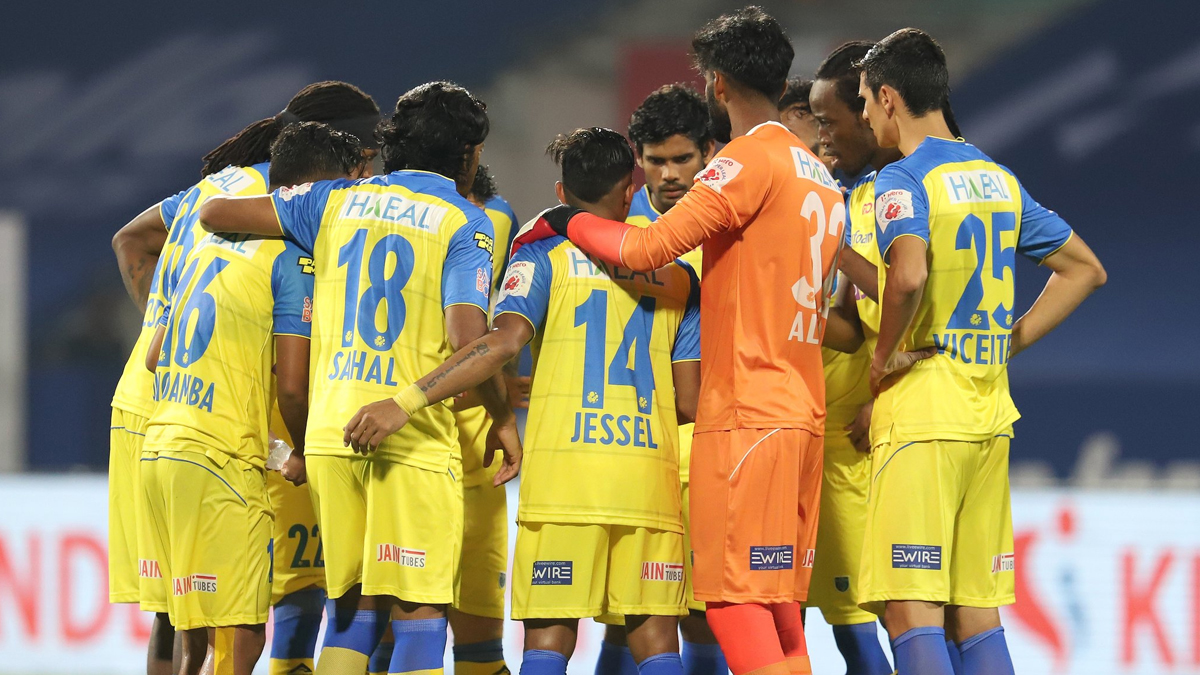 Two struggling sides in Hero Indian Premier League (ISL) 2020-21, Kerala Blasters FC and Bengaluru FC will lock horns in the upcoming fixture. The encounter takes place at the GMC Stadium in Bambolim on Wednesday (January 20). Both teams haven’t been brilliant this season and would be desperate to get a victory under their belt. While the Blues are seventh in the ISL team standings with 13 points in 11 games, Kerala Blasters are reeling at the penultimate spot with 10 points in 11 outings. Meanwhile, Dream11 fans can scroll down to get the best tips to choose goal-keeper, mid-fielders, defenders and forward strikers for KBFC vs BFC match. Indian Super League 2020–21 Points Table Updated.

Speaking of the previous meetings between the two clubs, Bengaluru FC dominate the head-to-head record with five victories in seven matches. Kerala Blasters FC have registered just one win while the remaining encounter resulted in a draw. Moreover, the last game between the southern rivals, which took place earlier this season, saw Bengaluru FC winning 4-2. All these records might be favouring the Bengaluru, but both teams have been in terrible form lately and predicting the winner isn’t easy. As the game gets lined up, let’s look at the streaming and other details.

KBFC vs BFC, ISL 2020-21, Dream11 Team Prediction: Goalkeeper – Albino Gomes (KBFC) must be your keeper for this clash.

Sunil Chhetri (BFC) should be the captain of your fantasy team whereas Jordan Murray (KBFC) can fulfil the vice-captain slot.

(The above story first appeared on Reportr Door on Jan 20, 2021 10:56 AM IST. For more news and updates on politics, world, sports, entertainment and lifestyle, log on to our website reportrdoor.com).