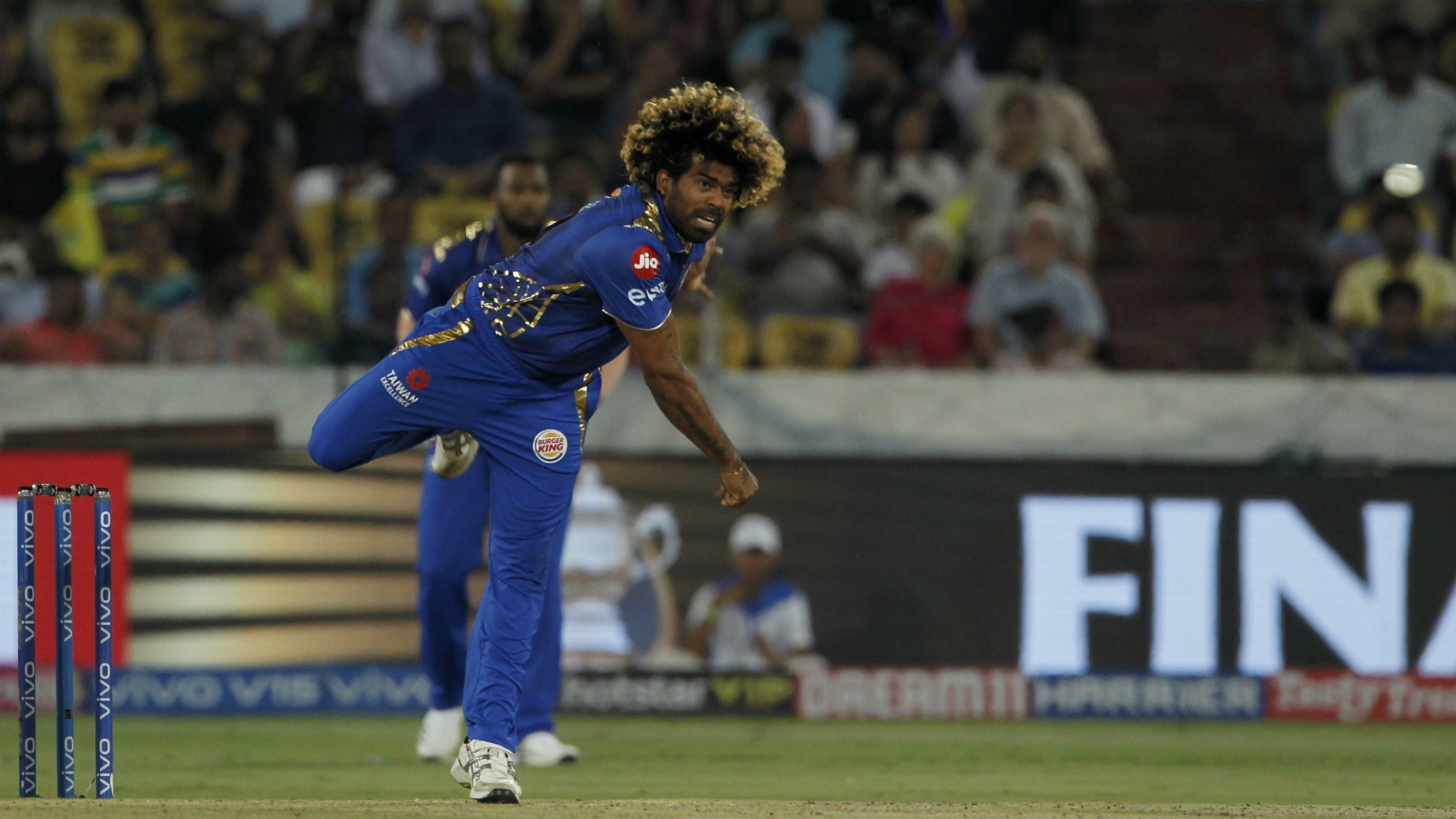 Lasith Malinga, the highest wicket-taker in Indian Premier League (IPL) history, has announced his immediate retirement from franchise cricket. According to a press release from Mumbai Indians, the player had informed his decision to bid adieu to the IPL and other franchise cricket tournament earlier this month and had made himself unavailable for IPL 2021. Malinga was one of the seven players the defending IPL champions released on January 20 (Wednesday). But late revealed Malinga had informed his decision to retire and hence was not retained. IPL 2021: Full List of Players Released and Retained Ahead of Indian Premier League Season 14 Auction.

“Lasith Malinga has been at the core of Mumbai Indians for 12 years. We respect his decision, even though I would have liked to him to be part of our bowling attack for another 5 years,” Mumbai Indians’ co-owner Akash Ambani was quoted as saying in a press release from the franchise. MI IPL 2021 Squad: List of Retained & Released Players by Mumbai Indians Team Ahead of Auctions.

“Malinga is an MI legend. His contributions to Mumbai Indians’ journey are invaluable. We will miss the Wankhede chant for him, but he will always be in the heart of all MI fans. At Mumbai Indians, Malinga will always be a part of the MI family and we hope we can continue to lean on his experience in a non-playing capacity in the future.”

“Would’ve liked Malinga to be a part of our bowling attack for the next 5 years.” – Akash Ambani

Malinga played a great role in leading Mumbai Indians to four of their five titles. He won the IPL purple cap (awarded to the highest wicket-taker in the IPL) in 2018 after taking 28 wickets in that edition and also bowled the final over that won Mumbai Indians the IPL title by one run against Chennai Super Kings in 2018.

“After discussing with family, I think now is the right time to retire from all franchise cricket. The Pandemic situation and the restrictions on travel will make it difficult for me given my personal circumstances to participate fully in franchise cricket for the next year and therefore it is best to make this decision now,” Malinga said in the release.

“I have discussed the same with Mumbai Indians management in recent days as they prepare for the upcoming auction and they have been very supportive and understanding. I would like to take this opportunity to thank the Ambani family, everyone at the Mumbai Indians franchise and all our fans for the wonderful 12 years.

“Mumbai Indians has treated me like family, supporting me 100 % in every situation both on and off the field, and always giving me the confidence and the freedom to play my natural game whenever I walked onto the field.

“I have collected so many happy memories that I cherish and I am very grateful to have played for so long for the best franchise in world cricket. I would like to wish Mrs Nita Ambani, coach Mahela (Jayawardene), Akash (Ambani) and the MI family all the best for the upcoming season.”

(The above story first appeared on Reportr Door on Jan 20, 2021 10:13 PM IST. For more news and updates on politics, world, sports, entertainment and lifestyle, log on to our website reportrdoor.com).

How To Watch Afghanistan vs Ireland 1st ODI 2021 Live Streaming Online in India? Get Live Telecast of AFG vs IRE Match & Cricket Score Updates on TV
From Rishabh Pant, Shubman Gill to Mohammed Siraj, Amul Releases New Topical To Celebrate Emergence of India’s Next Generation of Cricketers in Australia
Comment