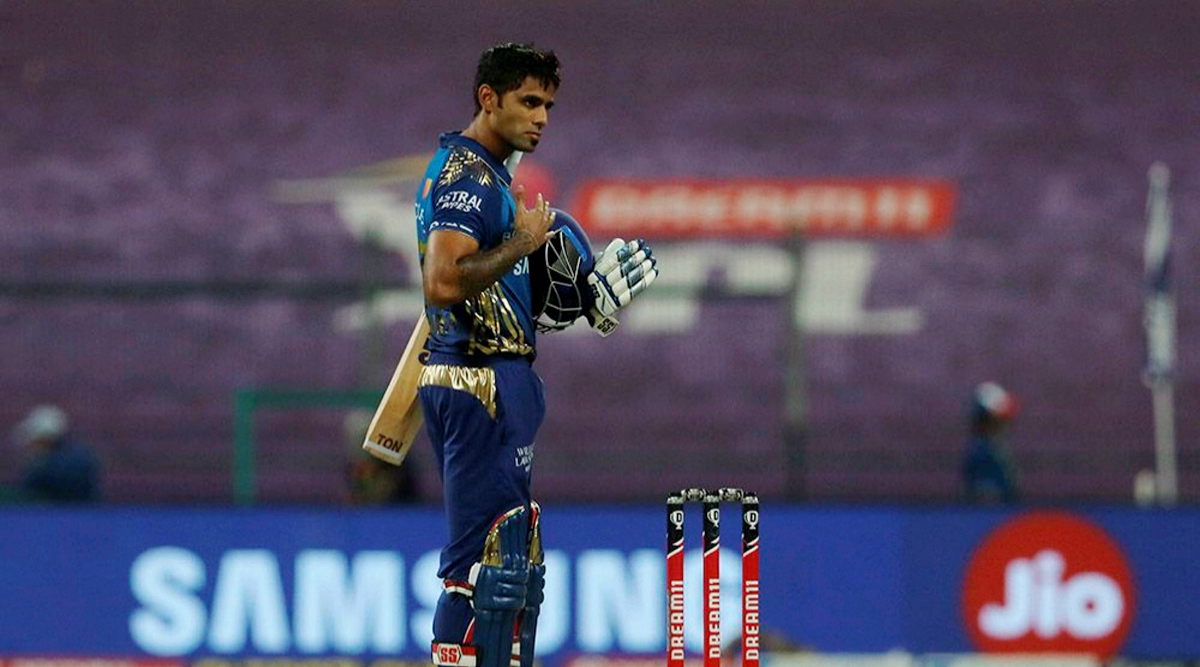 The Mumbai Indians won the last edition of the IPL, against the Delhi Capitals in the finals which were held at the Dubai International Stadium. It was relatively a low-scoring game as Rohit Sharma’s men scored 157 runs with the Mumbai based batsman leading the team from the front. He scored 68 runs in 51 balls as the team chased a total of 156 runs. Now, let’s have a look at the list of retained and released players below:

The 14th edition of the Indian Premier League is supposed to happen in March or April 2021. This would be ideal preparation for the players for the ICC Cricket World Cup which will be held later this year.

(The above story first appeared on Reportr Door on Jan 20, 2021 06:26 PM IST. For more news and updates on politics, world, sports, entertainment and lifestyle, log on to our website reportrdoor.com).