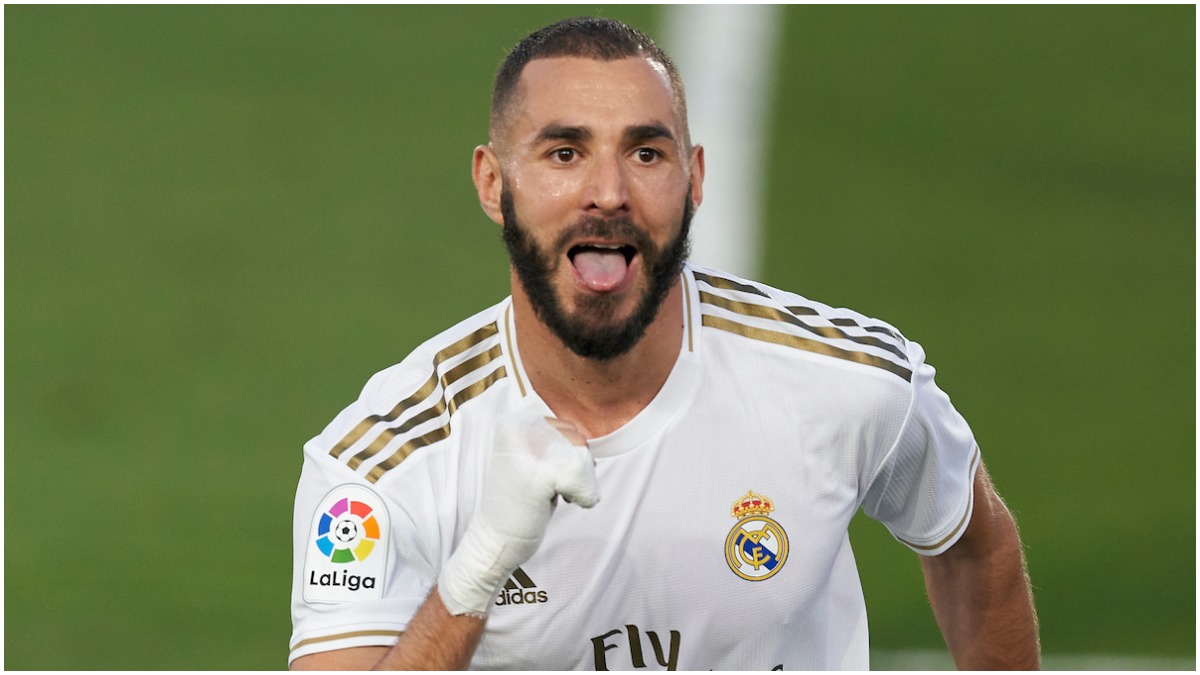 Real Madrid is all set to play the round of 32 Copa Del Rey match against Alcoyano. The match will be held at the Estadio El Collao in Alcoy, Spain. The players like Sergio Ramos, Varane and Luka Modric are not a part of the squad as they have been rested. The official account of Real Madrid had posted the details of the squad on their social media. The winner of the contest will advance to the round of 16. The Los Blancos would want to erase the memories of their last defeat against Athletic Club. Real Madrid Stunned by Athletic Bilbao in Supercopa de Espana 2021 Semi-Finals, Fans Miss Cristiano Ronaldo as Los Blancos Loses 2-1.

The Los Blancos played against Athletic Club in the semi-finals of the Supercopa de Espana and lost the game 2-1. In that particular game, we had only Karim Benzema who could score in the semi-final match. The fans missed said that they miss Cristiano Ronaldo from the side. With this defeat, they could not make way into the finals against Barcelona. Now, let’s have a look at the squad announced by Real Madrid on their social media account.

📋✅ Our 20-man squad for the match against @CD_Alcoyano!#RMCopa | #Hala Madrid pic.twitter.com/oM0zxsUwXS

(The above story first appeared on Reportr Door on Jan 20, 2021 01:08 PM IST. For more news and updates on politics, world, sports, entertainment and lifestyle, log on to our website reportrdoor.com).