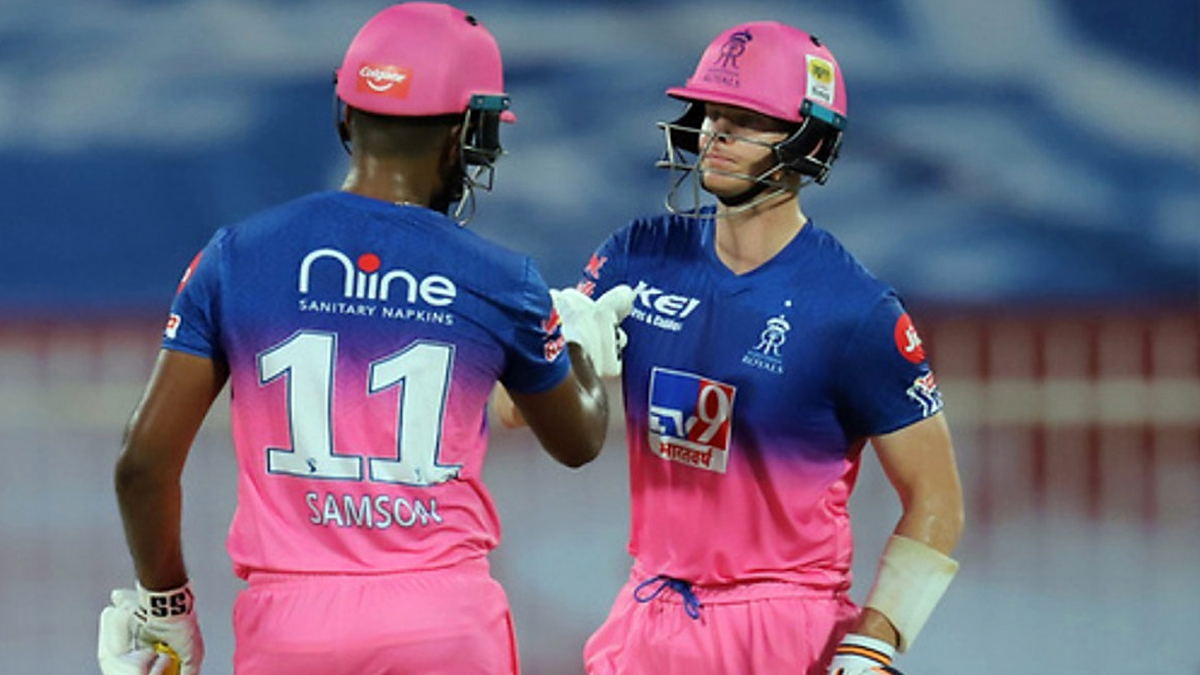 Rajasthan Royals have announced Sanju Samson as their new captain for the Indian Premier League (IPL) 2021 season after releasing former skipper Steve Smith ahead of the IPL 2021 auctions. The news was confirmed by Rajasthan co-owner Manoj Badale, who told broadcaster Star Sports Samson will captain the franchise from the next season. Samson is currently leading his state team Kerala in the Syed Mushtaq Ali Trophy 2021. Rajasthan, who have not played the IPL final after winning the inaugural season in 2008, have also appointed former Sri Lanka captain Kumar Sangakkara as the director of cricket operations from this season. IPL 2021: Full List of Players Released and Retained Ahead of Indian Premier League Season 14 Auction.

“Sanju is at the start of his journey as a leader and Kumar Sangakkara is joining as a director of cricket. He’s understated and is a very, very strong individual. [Being a] Wicketkeeper is a great position to captain the team,” Badale was quoted as saying by Espncricinfo. Samson, 26, has already represented India in seven T20I matches and was recently part of the side for the T20I series against Australia.

“It’s an absolute honour to have been announced as the captain of Rajasthan Royals. It’s a team that is so close to my heart, which I’ve been lucky enough to play for over the years, and I’m excited about the challenge that lies ahead of me as the leader of the team,” Samson said in a Rajasthan Royals media release.

“The Royals have had some wonderful captains over the years and I’m so grateful for all the time I’ve spent working with and learning from great leaders like Rahul Dravid, Shane Watson, Ajinkya Rahane and Steve Smith!! I now cannot wait to get started and look forward to the season ahead.”

Rajasthan Royals released eight players ahead of the IPL 2021 players auctions. Take a look at the complete list of their retained and released players.

(The above story first appeared on Reportr Door on Jan 20, 2021 07:55 PM IST. For more news and updates on politics, world, sports, entertainment and lifestyle, log on to our website reportrdoor.com).