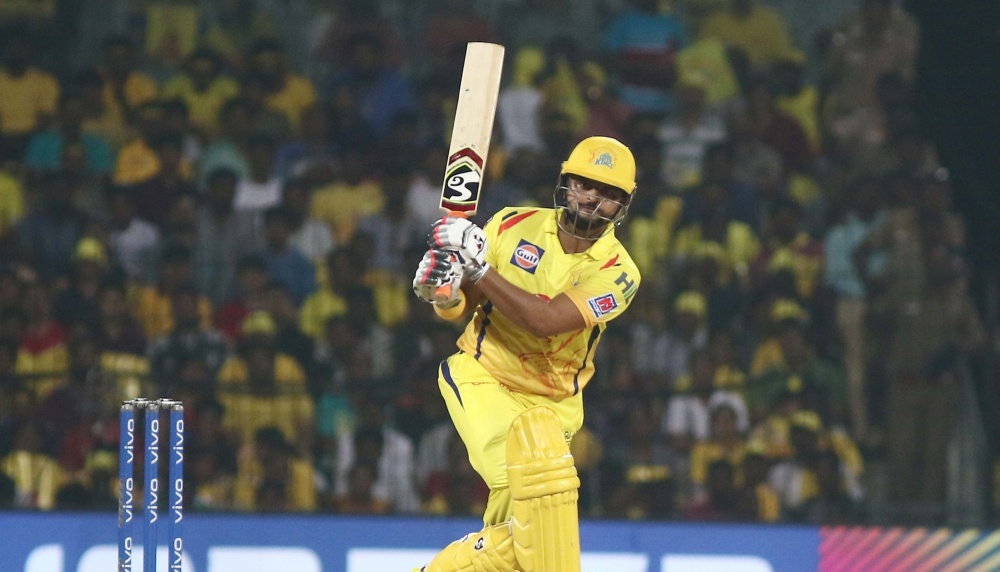 Veteran batsman Suresh Raina has been retained by Chennai Super Kings (CSK) ahead of the Indian Premier League (IPL) 2021 auctions. The southpaw, who announced his retirement from international cricket in August last year, missed IPL 2020 citing personal reasons. Many speculated that the 33-year-old might be axed ahead of the next season. Moreover, Raina’s name was also removed from CSK’s official website. Nevertheless, Raina will continue to don the jersey as confirmed by a CSK official.

“Raina will definitely be a part of the CSK family. He is an integral member and there was never any doubt on him being retained. It was his personal call to return from UAE and the management was clear that his space needed to be respected. We expect him to fire on all cylinders this time around,” a source told YEARS.

“As for Kedar, Piyush and Vijay, we will have to see. It is a touch and go situation and a final call will be taken by the senior management before the final list is submitted to the BCCI today,” the source said,” the source further added.

The MS Dhoni-led team suffered their worst IPL campaign in IPL 2020 as they failed to reach the playoffs for the very first time. As mentioned by the skipper Dhoni in one of the games, there were too many loopholes in the ship as the yellow army couldn’t put up a great fight. Although they registered victories in their last three league-stage games, they finished the tournament at the seventh position with just six wins in 14 games. However, they would be determined to get back on track in the forthcoming season.

(The above story first appeared on Reportr Door on Jan 20, 2021 03:22 PM IST. For more news and updates on politics, world, sports, entertainment and lifestyle, log on to our website reportrdoor.com).