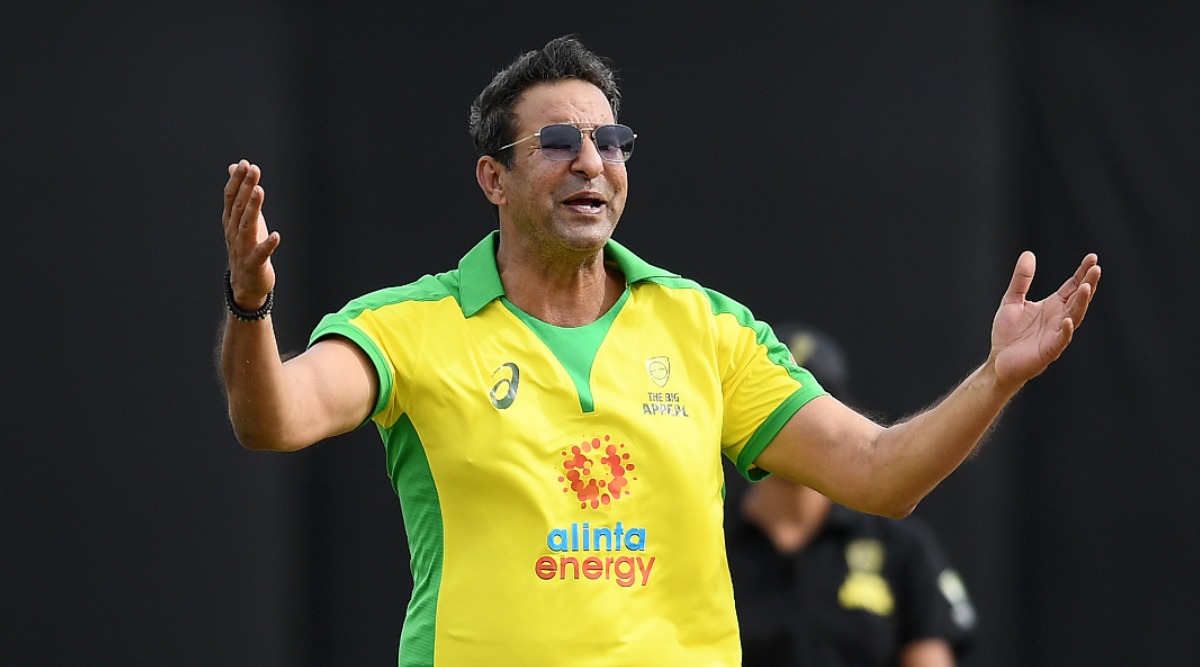 Brisbane, January 20: Former Pakistan captain Wasim Akram applauded Team India for their remarkable turnaround in the Test series against Australia. India beat Australia by three wickets against all odds in the final Test of the series at The Gabba on Tuesday to take the series 2-1.

Akram, who is one the best bowlers cricket has ever seen, said he hasn’t seen a bold, brave, and boisterous Asian side on a tougher tour of Australia before this achievement. Brisbane Should Be Renamed As Pant Nagar After Match Winning Performance of Rishabh Pant? Virender Sehwag Says Why Not!

“Incredible Test & series win for India have not seen a bold, brave and boisterous Asian team on a tougher tour of Australia. No adversity could stop them, frontline players injured, & won after a remarkable turn around from the depths of 36 all out, inspiring for others. kudos India,” Akram tweeted.

What makes the feat even more commendable is how the Indians fought multiple injuries and mental fatigue – due to the bio-bubble restrictions — to register a historic win.

In the first Test against Australia, India was bundled out for 36 and there were many pundits who said the visiting team will face a 4-0 drubbing. But proving every critic wrong, the Ajinkya Rahane-led side registered famous victories at Melbourne and Brisbane.

The side also recorded a famous draw at Sydney and at every step of the way, this line-up overcame adversity. India’s memorable win has also ensured they toppled Australia in the ICC Test Team Rankings to claim the second spot.