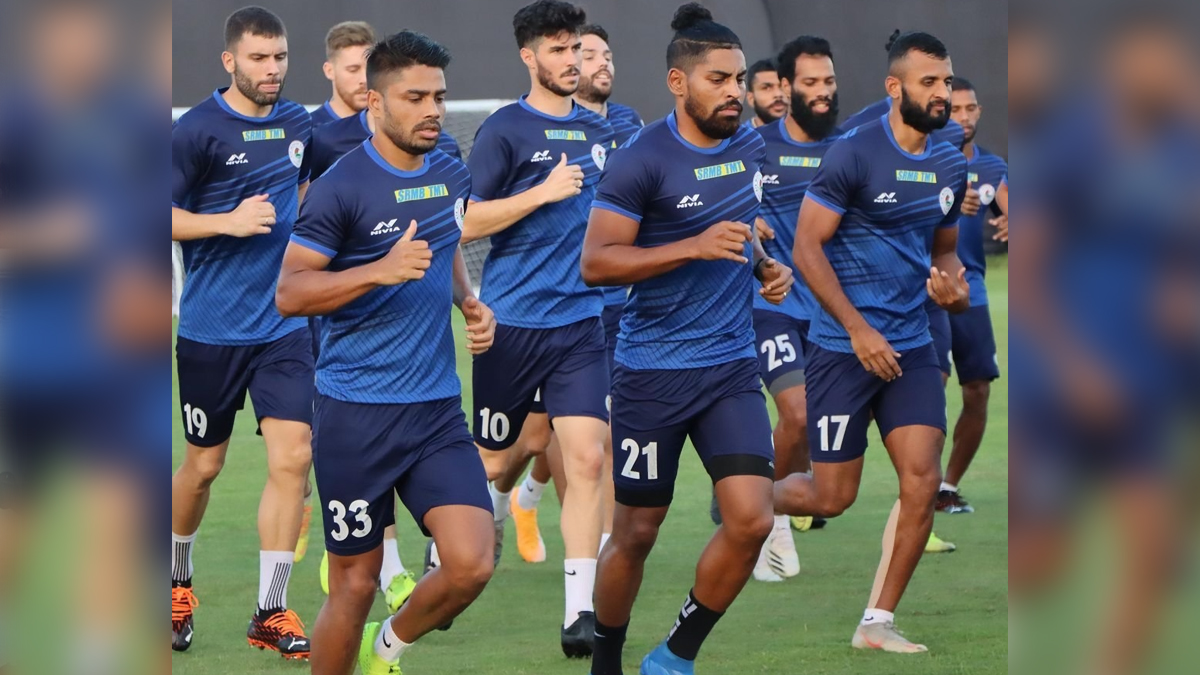 ATK Mohun Bagan and Chennaiyin FC are all set to take on each other in the ISL 2020-21 match. The match will be held between the teams which have had a tad bit of contrasting fortunes in the ISL 2020. In this article, we shall bring to you the live streaming details of the match, but before that let’s have a look at the preview of the match. ATK Mohun Bagan is placed on number two of the Indian Super League 2020-21 points table with 21 points in their kitty. The team has so far played 11 games in the tournament. ATKMB vs CFC Dream11 Team Prediction in ISL 2020–21: Tips To Pick Goalkeeper, Defenders, Midfielders and Forwards for ATK Mohun Bagan vs Chennaiyin FC in Indian Super League 7 Football Match.

With six wins in their kitty, ATK Mohun Bagan has faced three draws and a couple of losses. ATK Mohun Bagan enters the game with a 1-1 draw in their last match against FC Goa. Chennaiyin FC features on number six of the points table. The team has played 12 games and have won only three matches and lost an equal number of games. The team has so far faced six draws in the tournament. Chennaiyin FC has 16 points in their kitty. Chennayin FC also faced a goalless draw against East Bengal in their last match. Now, let’s have a look at the live streaming details of the match below:

ATK Mohun Bagan vs Chennaiyin FC match in ISL 2020-21 will be played at the Fatorda Stadium in Goa. The match will take place on January 21 (Thursday) and it has a scheduled start time of 07:30 pm IST (Indian Standard Time).

Fans can catch the live telecast of the ATK Mohun Bagan vs Chennaiyin FC match in ISL 2020-21 on Star Sports channels. Star Sports is the official broadcaster of Indian Super League season 7 in India and will be live streaming the matches. Fans can tune into Star Sports 2, Star Sports 3, Star Sports Hindi and its HD substitutes to catch the live-action.

(The above story first appeared on Reportr Door on Jan 21, 2021 03:36 PM IST. For more news and updates on politics, world, sports, entertainment and lifestyle, log on to our website reportrdoor.com).

Ajinkya Rahane Gets Hero’s Welcome As He Returns Home After Test Series Win in Australia (Watch Video)
Cornella vs Barcelona, Copa del Rey 2020-21 Live Telecast & Free Streaming Online in IST: How To Watch Round of 32 Encounter on TV in India With Live Football Score Updates
Comment