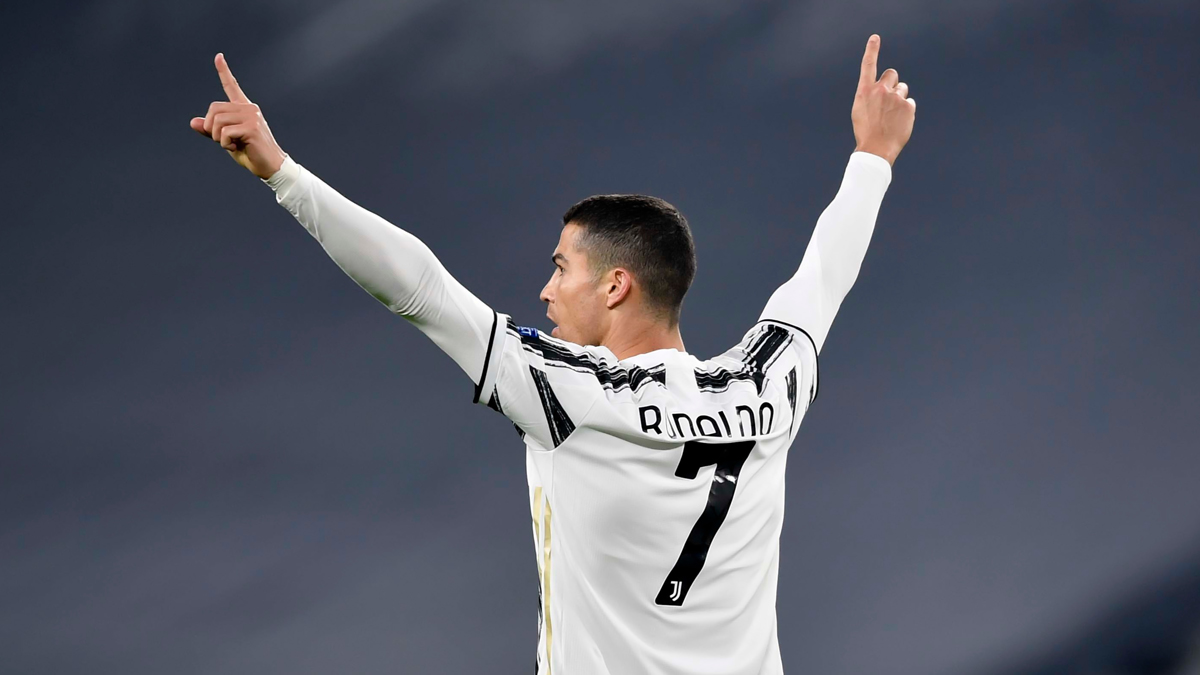 Rome, Jan 21: Cristiano Ronaldo has become the top goalscorer in football history as his Juventus side won the Italian Super Cup (Supercoppa) for the ninth time, beating Napoli 2-0 in the final at Mapei Stadium.

Victory for the Bianconeri came on Wednesday evening despite a shaky performance in Serie A, with the defending champions currently ranking only fifth in the 2020-21 table, reports Xinhua news agency.

The Supercoppa is a traditional clash between the previous season’s Serie A and Coppa Italia winners. Juventus was missing Paulo Dybala, Matthijs de Ligt and Alex Sandro, but Juan Cuadrado returned to the starting line-up after recovering from Covid-19. Meanwhile, Napoli had to do without Victor Osimhen and Fabian Ruiz. Cristiano Ronaldo Nets 760th Goal During Juventus vs Napoli, Supercoppa Italiana, Netizens Hail CR7 as he Becomes Highest Goal-Scorer of All-Time (Check Reactions & Watch Video).

Juventus dominated possession in the first half, but Napoli had the best chance in the 29th minute when Diego Demme rolled across from the left and Hirving Lozano’s diving header forced a stunning save from Wojciech Szczesny.

Federico Chiesa picked up an injury, making way for Federico Bernardeschi who almost found the net right after the interval.

Juventus started to lay siege to Napoli’s goal as time wore on, and it paid off in the 64th minute when a corner bounced off Tiemoue Bakayoko and bobbled kindly for Ronaldo to sweep in from point-blank range.

It was his 760th career goal for club and country, making him the top goalscorer of all-time, surpassing the record of 759 set by Josef Bican.

“Very happy with my 4th title in Italy…We are back! This is the Juve we love, this is the team we trust and this is the spirit that will lead to the wins we want! Well done, guys,” Ronaldo tweeted after the win.

Lorenzo Insigne should have scored an equalizer and his 100th goal for Napoli, but the captain missed a penalty earned by Dries Mertens in the 80th minute.

Juve punished Napoli deep into stoppage time, as after a textbook counter, Cuadrado surged forward and squared for Alvaro Morata to seal the win.

The Supercoppa is Juventus’ first title in the current 2020-21 season, and also Andrea Pirlo’s maiden trophy as a head coach.

(The above story first appeared on Reportr Door on Jan 21, 2021 01:52 PM IST. For more news and updates on politics, world, sports, entertainment and lifestyle, log on to our website reportrdoor.com).