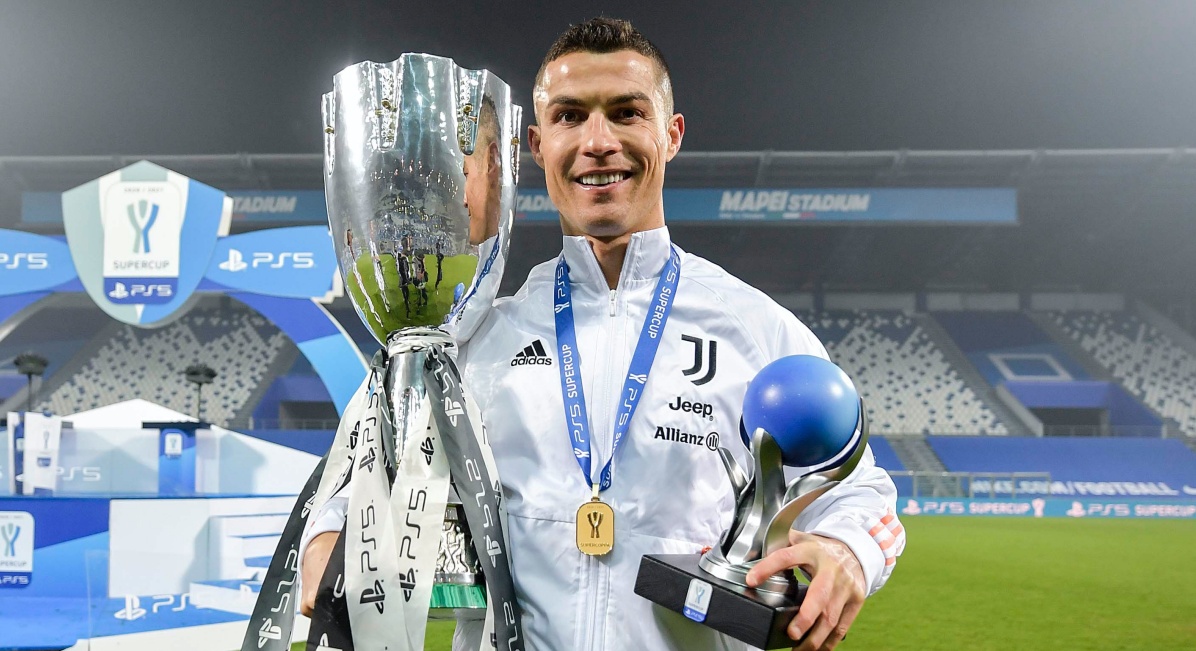 Talking in detail about the match, both teams could not find a net in the first half of the match. A of fans had already decided that the match would go down to penalties. But no, we still had Cristiano Ronaldo who scored a stunner and led the team to 1-0. Then we had Alvaro Morata who chipped in with yet another goal at the 95th minute of the match. By the final whistle, we had Juventus winning the match by 2-0.

Juventus and Napoli had 11 shots on target out of which we had three of them on target. The Bianconeri had 57 per cent of possession whereas, Napoli had the ball for the rest 43 per cent of times. Juventus has now won their ninth title Supercoppa Italia title.

(The above story first appeared on Reportr Door on Jan 21, 2021 09:25 AM IST. For more news and updates on politics, world, sports, entertainment and lifestyle, log on to our website reportrdoor.com).