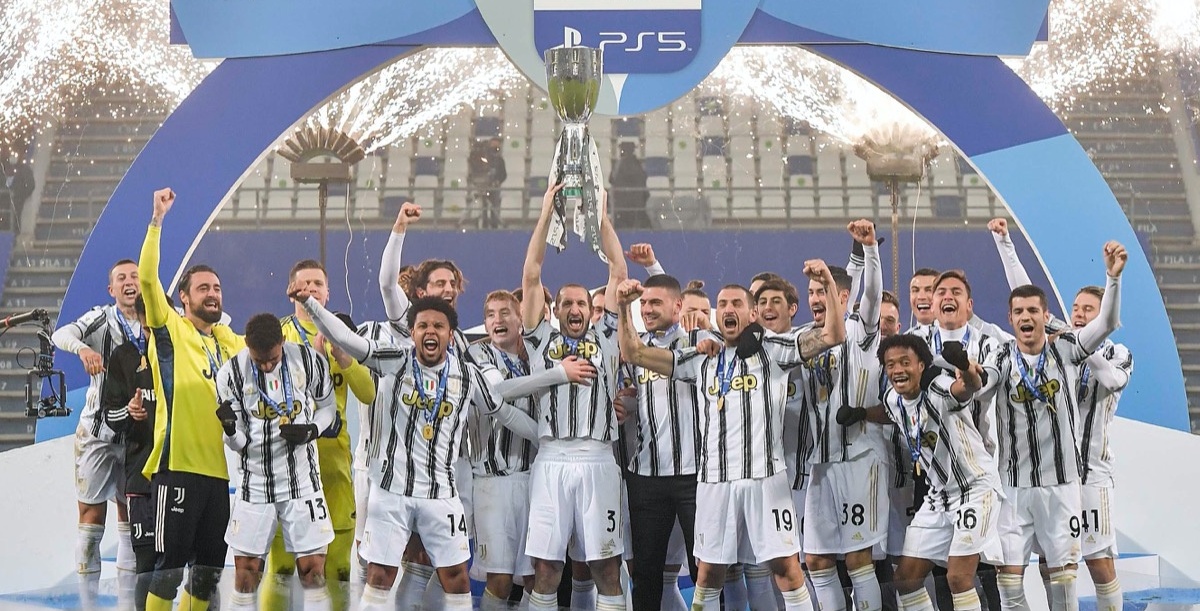 He took to social media and posted pictures of himself with the trophy. He also posted a picture of the team. He also captioned the snap as he hailed the team. “Very happy with my 4th title in Italy… We are back! This is the Juve we love, this is the team we trust and this is the spirit that will lead us to the wins we want! Well done, guys! Fino Alla Fine!,” read the caption of the snap. Now, let’s have a look at the social media post below:

Here’s the video of the goal netted by CR7

Check out the winning scenes of the team Bianconeri

How does it feel?

The winning scenes have delighted fans from all over the world. The too had posted tweets reacting to the win and also Cristiano Ronaldo’s name emerged as the top trend on social media.

(The above story first appeared on Reportr Door on Jan 21, 2021 11:16 AM IST. For more news and updates on politics, world, sports, entertainment and lifestyle, log on to our website reportrdoor.com).