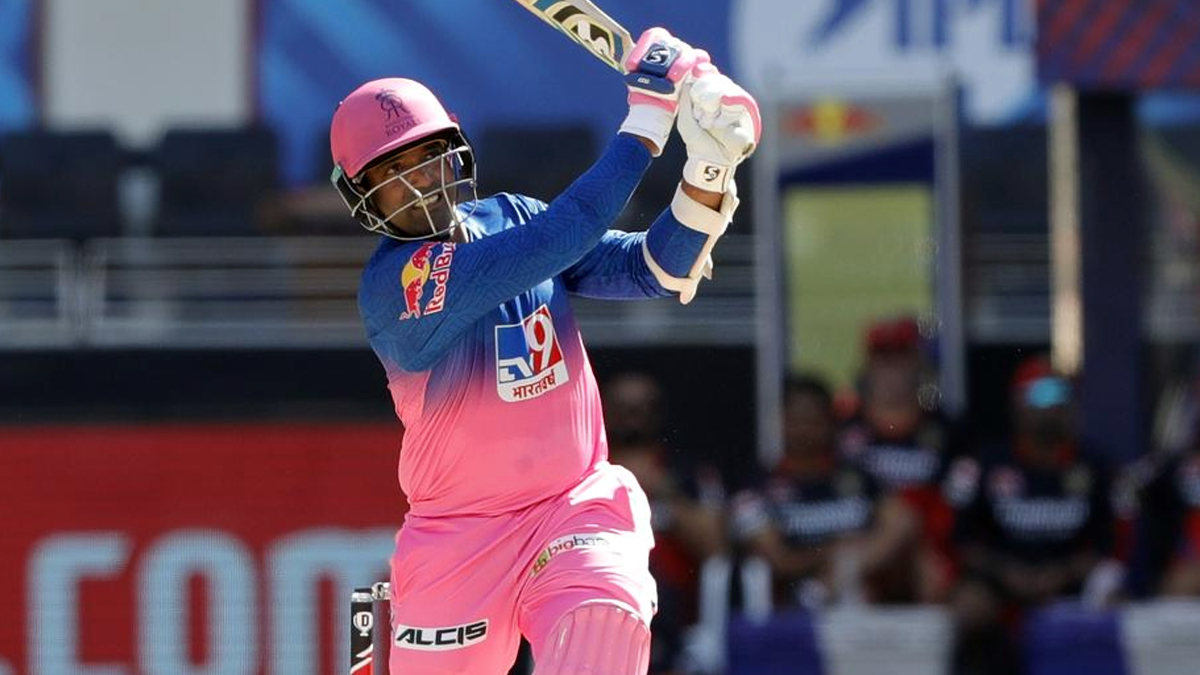 Chennai Super Kings have traded Robin Uthappa from Rajasthan Royals in an all-cash deal. The trade deal was confirmed a day after all eight franchises announced their full list of retained and released player for the upcoming edition of the Indian Premier League (IPL). Rajasthan Royals, who had picked Uthappa at the auction last year, had retained him initially before trading the India international to CSK ahead of the IPL 2021 players auctions. IPL 2021: Lasith Malinga’s Presence Around Mumbai Indians Squad Will Be Missed, Says Rohit Sharma.

Uthappa was signed by the Royals in IPL 2020 players auction for Rs 3 crore and played 12 matches for them. But did not have a settled batting position and was mostly played in the middle-order before being promoted as an opening batsman towards the latter stages. Uthappa only scored 196 runs at an average of 16.33 without a single half-century. Steve Smith in IPL 2021: Three Teams Who Can Bid for Australian Batsman at the Indian Premier League 14 Auction.

“We’d like to thank Robbie for his contribution during his time with us,” Royals chief executive Jake Lush McCrum was quoted by Espncricinfo as saying in a statement. “He provided significant value building into the season in our camps in Guwahati and Nagpur, and his speech during our World Cup winners session during the season was one of the most powerful we have heard.

“We do have depth with regards to openers in our squad, therefore when the offer came from CSK, we thought it was a good opportunity for all parties involved. We’d like to wish Robbie all the best for this season at CSK and his future beyond that,” he added.

The 35-year-old is expected to bolster the opening position for CSK, who have been left short at the top of the order after releasing Murali Vijay and the retirement of Shane Watson. CSK will be the fifth franchise the Kerala batsman will represent in the IPL following stints with Mumbai Indians, Royal Challengers Bangalore, Pune Warriors, Kolkata Knight Riders and the Rajasthan Royals.

Uthappa recently played in the Syed Mushtaq Ali trophy for Kerala and made 161 runs in five innings, which included a match-winning 54-ball 91 that helped his state side chase down 213 runs against Delhi.

(The above story first appeared on Reportr Door on Jan 21, 2021 10:58 PM IST. For more news and updates on politics, world, sports, entertainment and lifestyle, log on to our website reportrdoor.com).