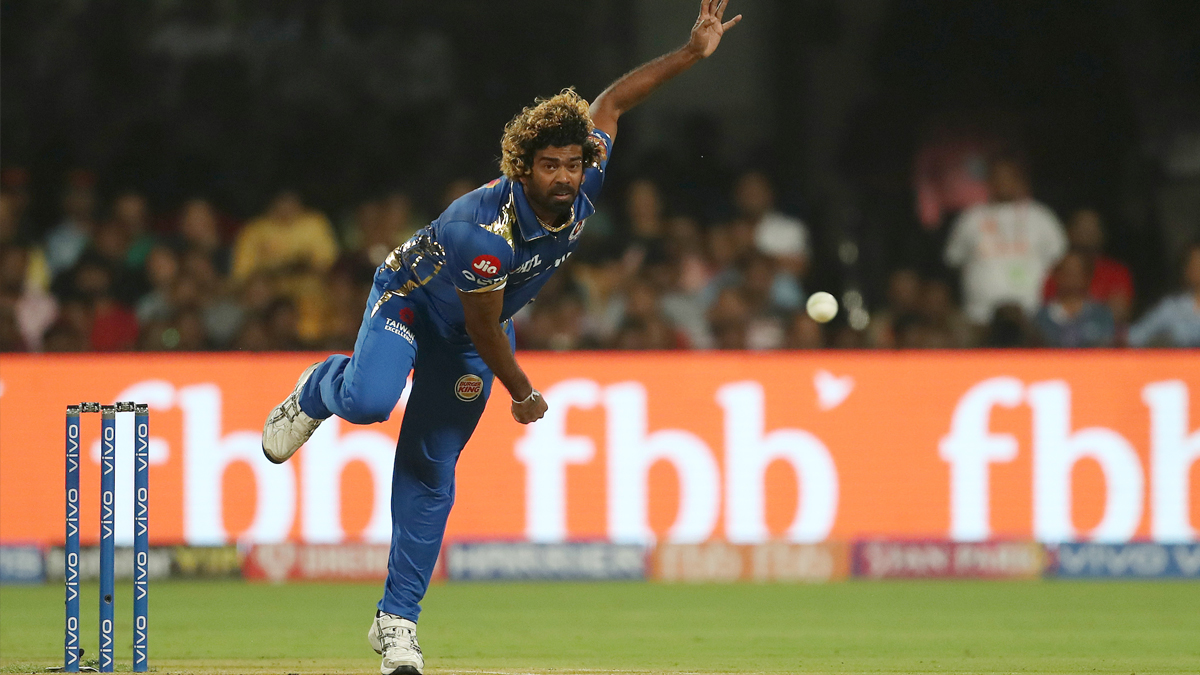 Lasith Malinga will not feature in Indian Premier League (IPL) 2021 as the Sri Lankan pace spearhead announced his retirement from franchise cricket on Wednesday (January 20). The right-arm pacer was the vital cog of Mumbai Indians since the 2009 season, and he played a crucial role in guiding the side to four IPL titles. With 170 wickets in 122 games, the 37-year-old is the highest wicket-taker in IPL history. Unfortunately, Malinga’s thunderbolts will not be seen in IPL anymore, which left the fans emotional. Twitterati paid tribute to the talismanic pacer’s sensational IPL career as #ThankYouMalinga became one of the top trends on Twitter. Lasith Malinga, Four-Time IPL Champion With Mumbai Indians, Retires From Franchise Cricket.

As mentioned above, Malinga joined MI in the 2009 season, and the Lanka paceman didn’t take long in making a mark. His ability to set the speed gun on fire made him a great asset while his slinging action made batsmen’s job even more challenging. From toe-crushing yorkers to deceiving slower deliveries, Malinga had every weapon his armoury required to thrive in the T20 format. Although he tasted success in several seasons, the pacer enjoyed his best campaign in 2011 edition where he bagged the purple by taking 28 wickets in mere 16 games. Subsequently, social media went berserk after Malinga announced his retirement from franchise cricket. Have a look! MI IPL 2021 Squad: List of Retained & Released Players by Mumbai Indians.

The champ of #ME #ThankYouMalinga

Your all matches are a moment for us.

Your Yorker is a lesson of T-20 cricket.

Your calm smile is a fair award of #IPL

You’re always a Icon of @mipaltan

Thank you. Thank you for ur important contribution. Miss U Champ. #ThankYouMalinga pic.twitter.com/fULcIXXsBg

Sachin is God , Mumbai is my city

One of the best overseas player !

One of the greatest IPL player!

Thank you for everything Mali

Who can Forget Those Yorkers!!

Mumbai paltan will always miss your unique bowling action, Yorkers at death overs, and smile after getting hit for a boundary.

Ipl is nothing without you.. pic.twitter.com/BoDO4b6WbB

A quick and small edit..

Notably, Malinga didn’t feature in IPL 2020 due to personal reasons. Hence, the 2019 IPL final proved to be his last appearance in the Mumbai Indians jersey. While the veteran pacer has bid farewell to franchise cricket, he looks determined to make a mark in the ICC T20 World Cup 2021 which takes place in October-November in India.

(The above story first appeared on Reportr Door on Jan 21, 2021 09:24 AM IST. For more news and updates on politics, world, sports, entertainment and lifestyle, log on to our website reportrdoor.com).