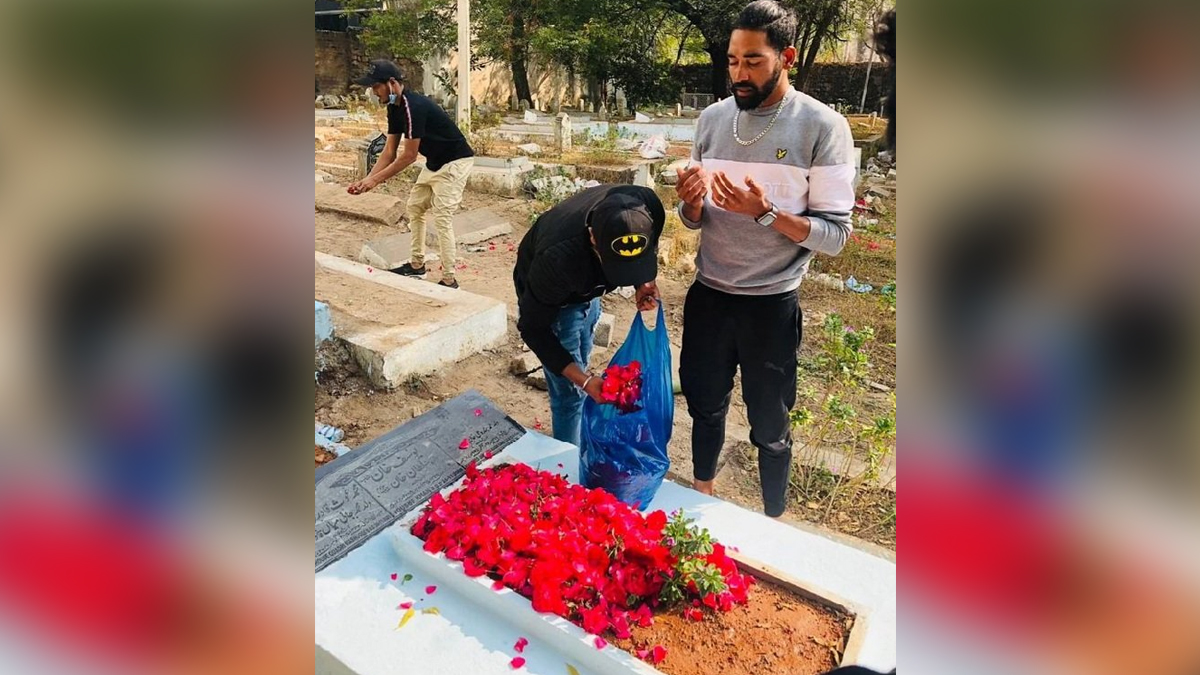 Mohammed Siraj paid last respects to his late father after arriving from Australia. The 26-year-old pacer, who was influential in India’s 2-1 Test series win in Australia, went straight to his father’s graveyard after landing and offered prayers there. Siraj finished the series as India’s highest wicket-taker (13) and led the young and inexperienced bowling attack to a memorable Test win at The Gabba ending Australia’s 32-year unbeaten streak at the venue. Siraj chose to remain in Australia after his father’s passing and fight for a Test debut. Virender Sehwag on Mohammed Siraj After Picking Maiden 5-Wicket Haul in Test Cricket Says ‘The Boy Has Become a Man on This Tour’.

Siraj’s father Mohammed Ghouse, who was an auto-driver, passed away on November 20 due to a lung-ailment just a week after he had reached Australia as part of the Indian Test team. Siraj was still in practise session at Sydney’s Blacktown Oval when his father died and the news was later broken to him by head coach Ravi Shastri and captain Virat Kohli, according to a YOU report. But the pacer, who had earned a maiden call-up to the national team, stayed back with the team in Australia and skipped the funeral due to strict COVID-19 quarantine rules in both countries. Mohammed Siraj Breaks Down in Tears During National Anthem at the Start of India vs Australia 3rd Test 2021 at SCG (Watch Video).

“I lost the biggest supporter of my life. He was the person who supported me the most in my pursuit of a cricket career. It’s a great loss for me,” Siraj had said narrating how big a loss it was for him. “Even though he is not in the world, he’ll always be with me.”

Siraj and the rest of the Indian team landed on Thursday morning. Siraj then flew to Hyderabad and drove straight to his father’s graveyard from the Rajiv Gandhi International Airport to pay his last respects ending a 63-day painful wait for him. Siraj laid flowers in his father’s grave at Khairtabad and offered flowers before leaving for home.

“Siraj arrived around 9 in the morning and from there he went straight to the graveyard. His father would have been very proud to see Siraj do so exceedingly well in Test cricket, especially against the Australians on their home ground,” Siraj friend Mohammed Shafi, who accompanied the cricketer to the graveyard, told YOU. “Siraj would have been happier if he had been able to hug his father on his return and share his success stories but destiny seems to have other plans.”

After not getting picked for the first Test, Siraj made his debut at Melbourne replacing the injured Mohammed Shami in the playing XI. He took five wickets in the match, including a three-wicket haul in the second innings, as India levelled the four-match series with an eight-win. Then at the Gabba, Siraj earned his best moment in Test jersey as he picked a five-wicket haul and walked off to a standing ovation from the crowd with the match-ball in hand.

Siraj became the first Indian in 17 years and only sixth visiting pacer to take a five-for in Test matches at Brisbane. His figures of 5/73 in the fourth-best by an Indian bowler at the venue.

(The above story first appeared on Reportr Door on Jan 21, 2021 04:46 PM IST. For more news and updates on politics, world, sports, entertainment and lifestyle, log on to our website reportrdoor.com). 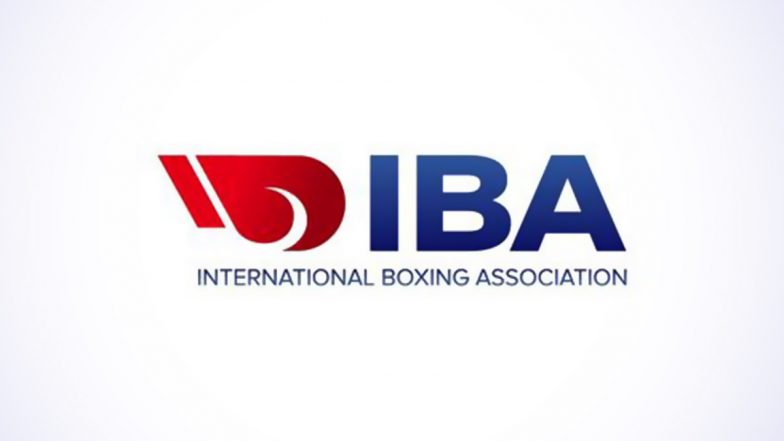 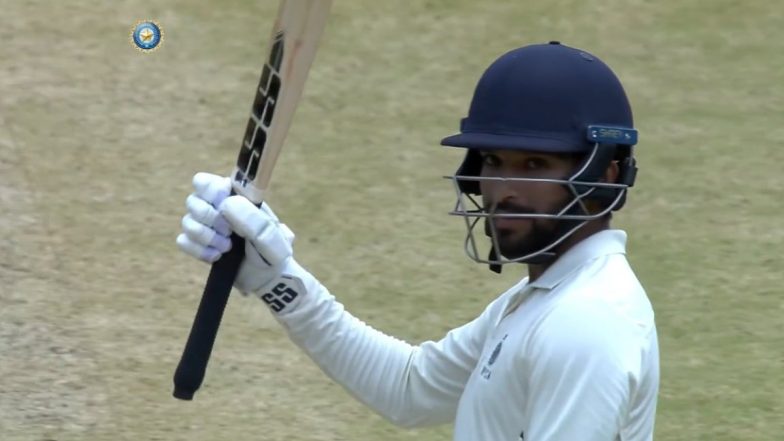