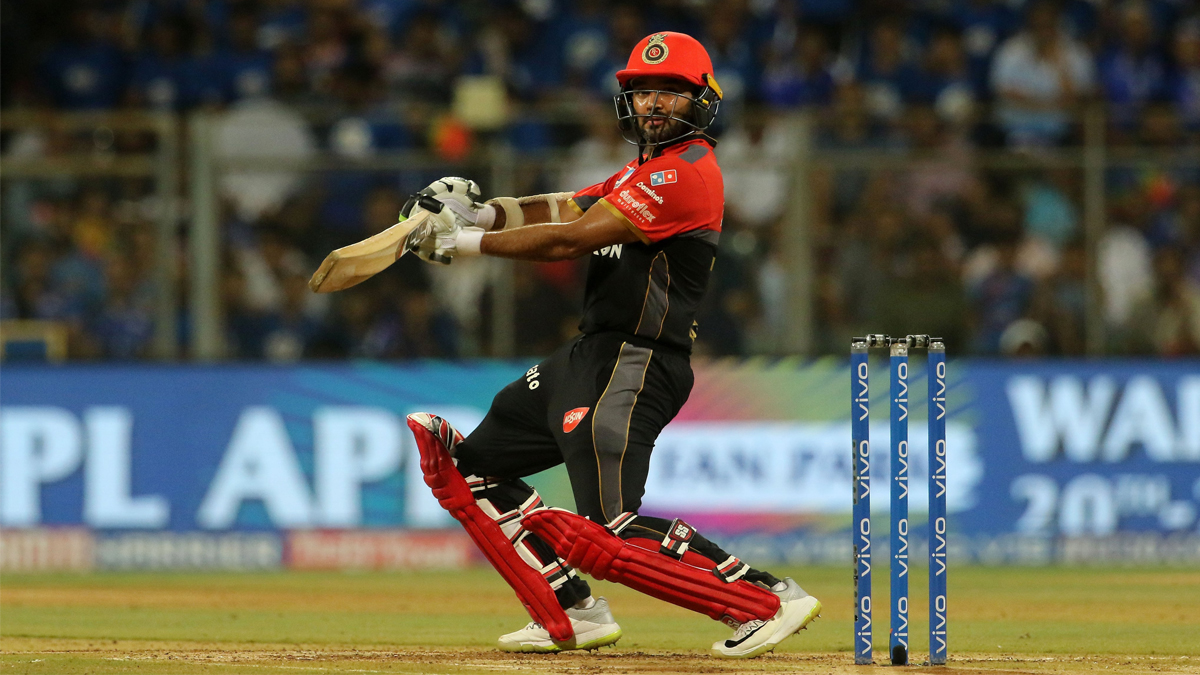 Former Indian wicket-keeper Parthiv Patel took a dig at Royal Challengers Bangalore (RCB) for releasing him ahead of Indian Premier League (IPL) 2021 auction. Notably, the southpaw, who was the part of RCB set-up in IPL 2020, retired from all forms of cricket last month and subsequently made himself available for IPL 14. However, the Bangalore-based franchise mentioned Patel’s name in the list of released players which didn’t go down well with the former cricketer. Taking to his official Twitter page, Patel sarcastically thanked RCB for releasing him even after his retirement. RCB IPL 2021 Squad: List of Retained & Released Players by Royal Challengers Bangalore Team Ahead of Auctions.

“An absolute honour to be released after being retired . …  thank you @RCBTweets,” tweeted the 35-year-old. Patel was the part of RCB since 2018 but didn’t play a single game in IPL 2020. While the Virat Kohli-led side went with Devdutt Padikkal and Aaron Finch to fill the opening slot, AB de Villiers kept wickets for the majority of the tournament. A month after the gala T20 tournament concluded, Patel bid farewell to all forms of cricket and joined Mumbai Indians (MI) as a talent scout.  As the southpaw hung up his boots, his emission from IPL 2021 became obvious, but RCB mentioned him in their list of released players. Well, this is how Parthiv reacted. IPL 2021: Full List of Players Released and Retained.

An absolute honour to be released after being retired . … thank you @RCBTweets

Meanwhile, RCB took many bold decisions ahead of auctions by releasing some big names. While big names like Umesh Yadav, Chris Morris, Moeen Al and Aaron Finch were released, Delhi Capitals duo Harshal Patel and Daniel Sams were drafted in the team. The IPL 2021 auction is scheduled to take place on February 11, and the Virat Kohli-led will be determined to form a strong squad.

(The above story first appeared on Reportr Door on Jan 21, 2021 08:37 AM IST. For more news and updates on politics, world, sports, entertainment and lifestyle, log on to our website reportrdoor.com).