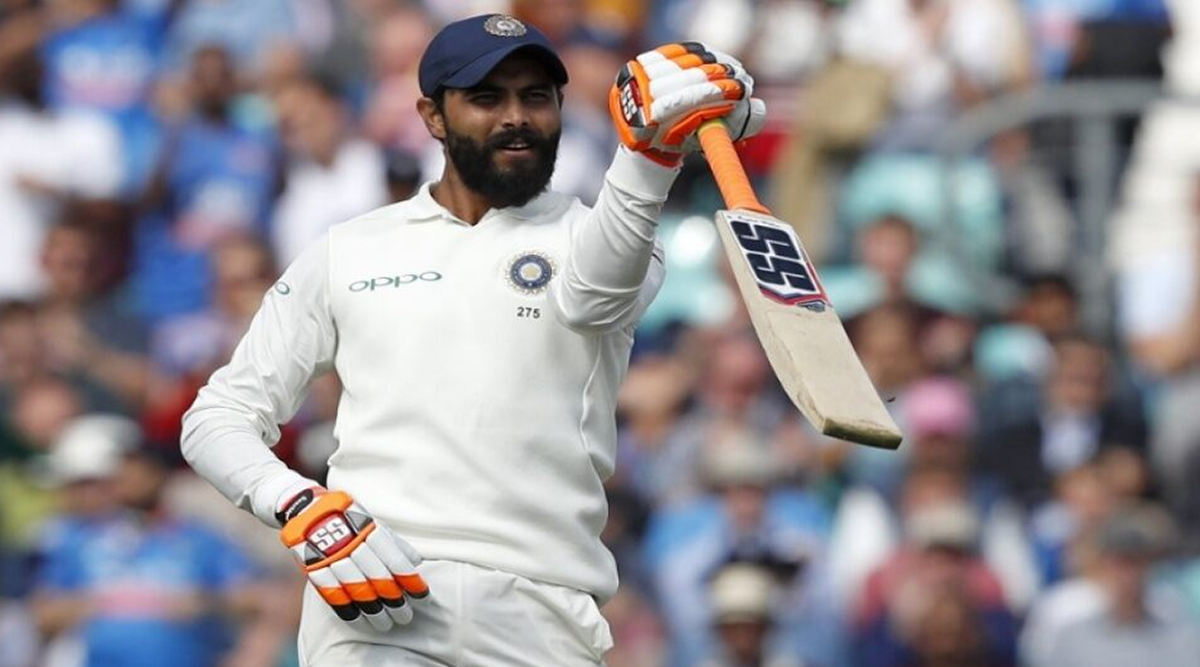 Veteran Indian all-rounder Ravindra Jadeja has been reportedly ruled out of the four-match Test series against England. The southpaw sustained a thumb injury during the third Test against Australia at the Sydney Cricket Ground (SCG). Although he wasn’t picked in India’s squad for the first two games, Indian Express reported that the star all-rounder won’t recover in time and will miss all the five games. This is indeed a massive blow for the Virat Kohli-led team as Jadeja has been in red-hot form lately and his Test record at home is nothing less than jaw-dropping. Ravindra Jadeja Injury Update: Surgery Completed, Will Return Soon with a Bang, Says Indian All-Rounder.

According to a report in the Indian Express, Jadeja will need at least six weeks to recover after undergoing surgery on his dislocated left thumb. Hence, he will not be able to participate in the Test series, which gets underway on February 5. Moreover, Jadeja’s participation in the five-match T20I and three-match ODI series is also under dark clouds, and it will be interesting to see when the 31-year-old will get back in action. A couple of days after sustaining the injury, Jadeja took to Twitter and promised to return with a bang.

Out of action for a https://t.co/ouz0ilet9j completed. But will soon return with a bang!💪🏻 pic.twitter.com/Uh3zQk7Srn

Meanwhile, regular skipper Virat Kohli is back in the 18-men squad alongside Ishant Sharma and Hardik Pandya. While Mohammed Shami is yet to recover from his fractured hand, Mohammed Siraj and Shardul Thakur have retained their place in the squad after their impressive show down under.  However, left-arm pacer T Natarajan has been axed despite a three-wicket haul on his Test debut in Brisbane. Opener Prithvi Shaw is the other notable omission for the national team.

(The above story first appeared on Reportr Door on Jan 21, 2021 03:01 PM IST. For more news and updates on politics, world, sports, entertainment and lifestyle, log on to our website reportrdoor.com).

Cornella vs Barcelona, Copa del Rey 2020-21 Live Telecast & Free Streaming Online in IST: How To Watch Round of 32 Encounter on TV in India With Live Football Score Updates
Anushka Sharma and Virat Kohli Get Clicked for the First Time Together After Welcoming A Baby Girl (View Pics)
Comment